You’d be forgiven if the AirPeak S1 slipped your mind. It’s been a long, weird 13 or so months since Sony first teased the pro-level drone. After a November 2020 reveal, the company offered some more information on its first profession UAV way back this year’s all-virtual CES in January and an official “launch” in June. Since then, it’s been mostly radio silence. That is, until this morning, when Sony announced the AirPeak will be hitting a 2021 launch – just under the wire. Pre-orders on the product open today, with an estimated ship date of December 24 – so a slightly belated Christmas arrival for the cinematographer in your life who has everything (we somehow missed that gift guide this year).

As anticipated, Sony’s enter won’t come cheap, with a suggested retail price of $9,000. Along with a quadcopter designed to fly around Sony’s extremely good mirrorless cameras, that price gets you two pairs of propellers, two batteries, a charger and a remote.

The aforementioned cameras, lenses – and the gimbal for said cameras – are both sold separately. The gimbal runs another $2,200. While you’re at it, might as well toss in another $300 for a year of “Airpeak Plus,” for cloud storage of projects, geofencing and the like.

Sony’s not quite ready to go head to head with DJI, which currently controls an estimated 70% of the global drone market. But the play here is clear, as it looks like to capitalize on the success of its imaging line by designing a custom rig specifically for its cameras. 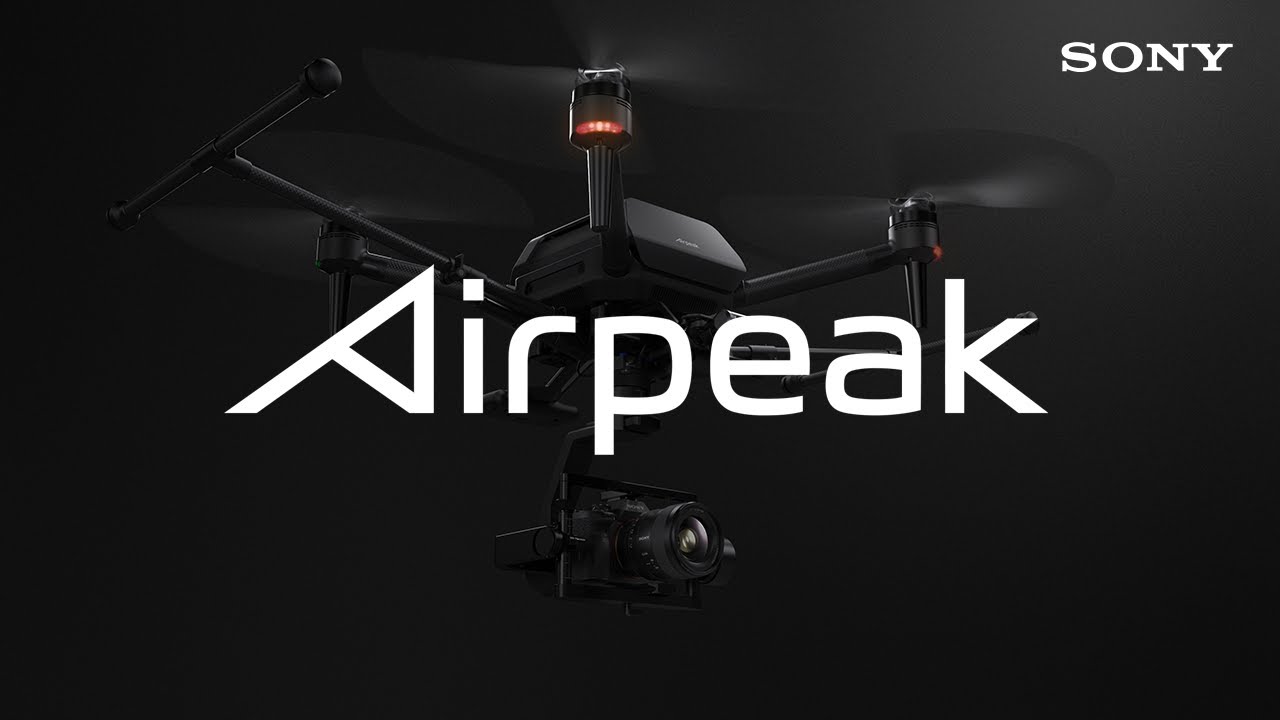 The Airpeak S1 is compatible with the Alpha 1, Alpha 7S, Alpha 7R s, Alpha 9 and FX3 cameras, among others.