The SoftBank-backed startup, which launched Instamart in two Indian cities in 2020, said on Thursday that the quick grocery delivery service is now available in 18 cities and clocking over a million orders per week. 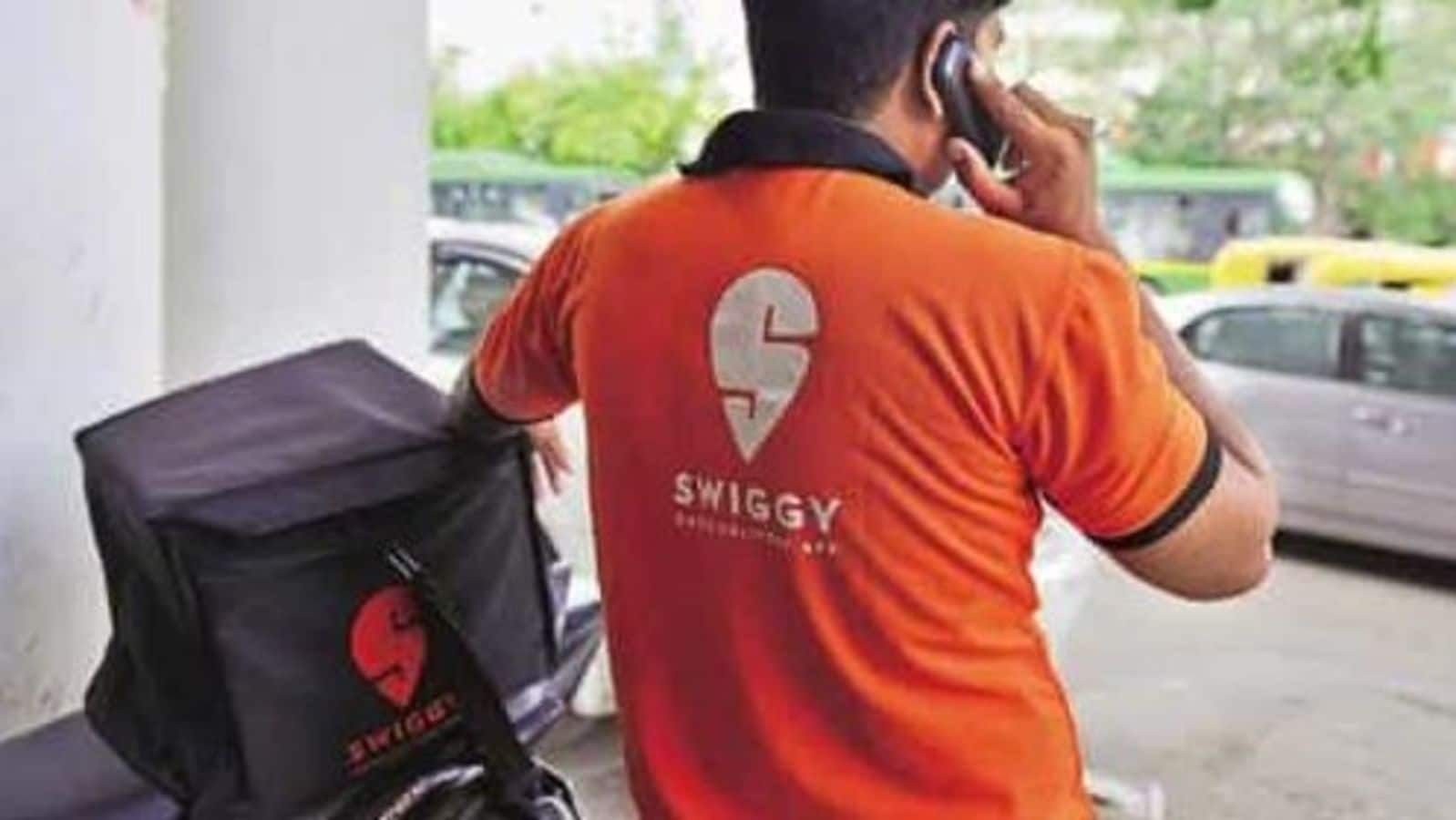 Fast-grocery delivery is making quick inroads in markets across the globe. Zapp, a UK-based startup that promises delivery of essential items within 15 to 20 minutes, is raising about $100 million in a round led by Atomico, GIC, and Lightspeed, two sources familiar with the matter told me.

In India, too, more startups are beginning to explore the space. Zomato previously tried and shuttered its effort. But Mumbai-based Zepto is aggressively expanding its quick-delivery startup in several Indian cities. The startup, which was launched earlier this year, recently announced a $60 million fundraise and is already in talks to raise a much larger round, according to a source familiar with the matter.

Swiggy said it is adding one seller-run dark store to its platform each day. The startup is hoping to make its deliveries in 15 minutes by January 2022 by setting up the network of dark stores close to the majority of its customers, it said. 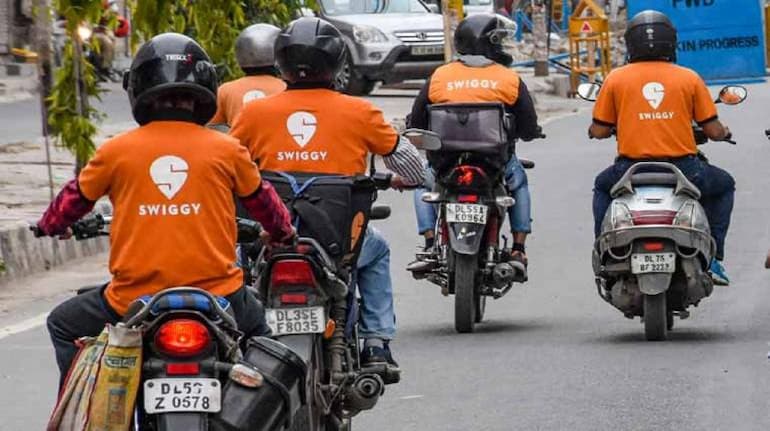 “At our current growth trajectory, Instamart is set to reach an annualised GMV run rate of USD 1 billion in the next three quarters. With our food delivery business trending at a USD 3 billion annualised GMV run rate, and Instamart’s super-charged growth, we’re very excited about our convenience mission coming to life in a very big way,” said Sriharsha Majety, co-founder and chief executive of Swiggy, in a statement.

The announcement comes at a time when Swiggy, which has raised $1.25 billion this year, is finalizing a new fundraise of over $500 million that would value it at over $10 billion, TechCrunch reported two months ago. Invesco is leading the round, the report said.