In addition, Tata Motors has announced the launch of EzServe, a two-wheeled service concept aimed at providing customers with a secure service experience immediately and commented on Dimple Mehta, Head, Customer Care, Domestic and International Business, Tata Motors Passenger Vehicles Ltd. Development. “Tata Motors has significantly expanded its service network over the last 12 months to meet customers’ needs across India. Our goal is to improve our service touch points by focusing on shorter formats that are reasonably close to Tata Motors’ customers.

“We are pleased to launch our EzServe initiative to quickly resolve customer complaints. This bike-based service concept is designed to reach customers in small cluster locations. It helps, “she added. Each reserve unit comes with a sophisticated kit that includes three supply boxes mounted on the back of the bike. Vacuum cleaner, jack and jack stand, some hand tools. In addition, Tata Motors ensures that the senior technician providing the service is in good condition and carries the proper identification.

In addition, the company also has a process known as the workshop repair order registration process that is designed to respond to customer requests in a timely manner, provide cost quotes, and work in sync with the Service Connect app available to customers. It has been digitized. Real-time data that affected the customer service are transferred to the team. “This app provides contactless service support features related to online services such as bookings, vehicle pickup requests, vehicle repair status updates, and displaying repair quotes for scheduled frequent jobs. I will do it, “said the statement.

Tata Motors is rushing to expand its service network shortly after achieving record-high car sales. In 2021, 160 new PV service workshops were added. This addition brings the total number of workshops in operation to 705. In addition, the expansion has expanded the range of services in 485 cities, the company says. As a result, the number of vehicles serviced at service workshops increased by 30% in the last fiscal year. As a result, Tata Motors set some new sales records in the past fiscal year, despite the wave of Covid19, the semiconductor crisis and soaring raw material prices. 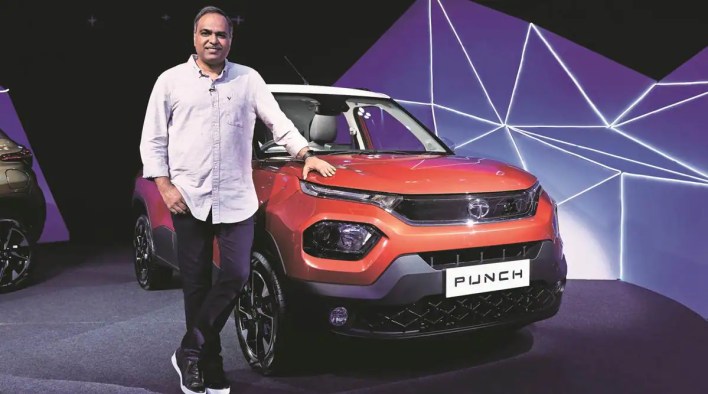 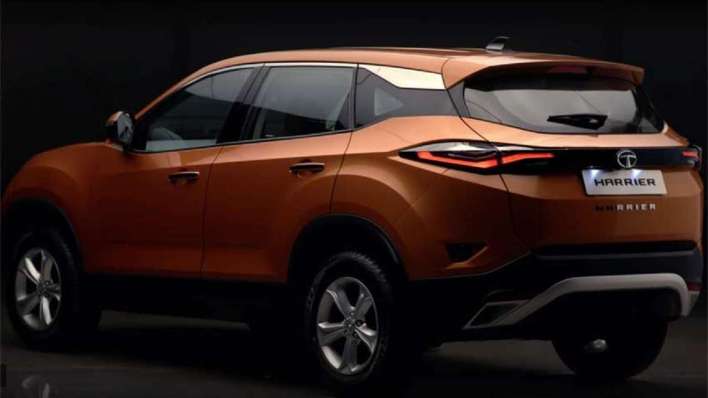 Maruti Suzuki and Hyundai Motor reported that dealer shipments declined in March due to a shortage of electronic components affecting production. However, Skoda and Kia India and Tata Motors recorded the highest monthly sales ever in March. The delivery of Toyota Killo Skull Motors in March was the highest in the last five years, but Mahindra also reported a strong increase. At this point, the service network ramp is appropriate for Tata Motors. The Maruti Suzuki India (MSI) Service Network passed 4,000 workshops in March 2021. These stores cover 1,989 Indian cities.

The country’s largest automaker added 208 new service workshops in 202021. Hyundai Motor India Ltd has a strong network of 1,360 workshops. With a focus on improving the service, Tata Motors also announced the launch of EzServe. This is intended to provide a hassle-free service at your doorstep. The EzServe portfolio includes basic service and quick repairs. Dimple Mehta, Head of Customer Care, Domestic and International Business at Tata Motors Passenger Vehicles Ltd, stated.

Commodity futures and importance of liquidity in commodities, 5 Reasons Commodities Are More Volatile than other assets