Technology has become the necessity of today’s world. Anything or any sector that involved human labor for the processing of products or services has shifted to machines due to the reliability and one-time investment that has to be put in. The technology sector has been evolving along with the development in features at a rapid pace along with changes that it brings to the existing processes and procedures. Things get completed in less time while the labor sometimes has to suffer due to the unavailability of employment. 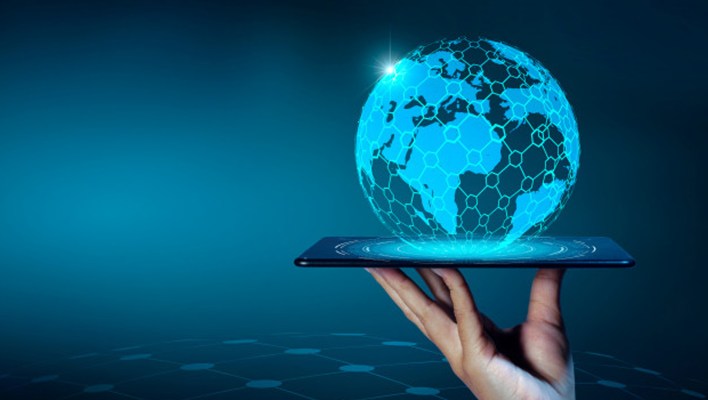 It has created opportunities for the IT sector employees as it not only creates a handsome salary for them but also allows them to learn and adapt to a few things for a better tomorrow. This has improved the efficiency of the entire world as a whole and has made people increase their connection with their loved ones along with gaining knowledge in several years that they never had due to the Internet and other technological aspects that exist.

Negative impacts of technology on society in general 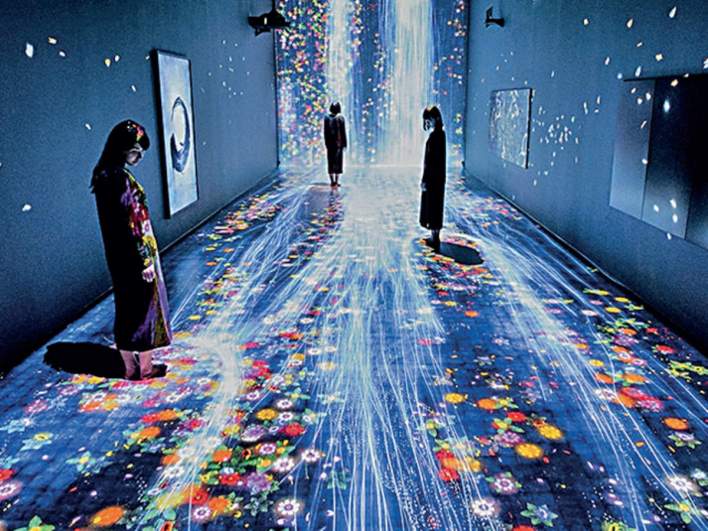 Though the present machines and latest technologies have been making great revolutions since forever they also impact negatively on a few aspects such as the employment rate which has drastically decreased due to the employment of machines over human labor. The fact that the minute details that human labor used to provide in several things, especially in the textile industry, could not be fulfilled by the machines with the same efficiency which is quite evident in the output.

Social media sites are also a means of free reading of false information that is usually circulated around the world, creating quite an issue and differences among several political parties, companies, and individuals too, hampering the overall efficiency and production capacities. 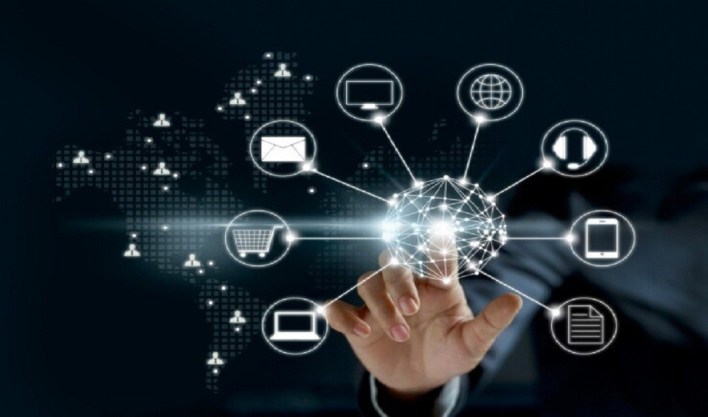 There are a few latest and developing technological inventions which might prove to be helpful in the near future showing the features or characteristics that they possess and the role that they will play in the development. Let us look at the latest technology trends that exist or might develop to better forms in the future.

See also  Dog Home Foundation is a place where these creatures can find their home.

Artificial intelligence has already been the most prominent among the other technology developments that have occurred in recent times. It will not only decrease the time for the processes to be carried out but also makes the work more effective through the features such as speech recognition, high-quality image resolution, navigation apps, and other characteristic assistance that it provides to the users.

This would also prove to be beneficial in the sectors that need anticipation relating to the requirements that might be needed. For example, it predicts the possible demand for resources and services in the hospital sectors which would further help to make more efficient and timely decisions based on the requirement and demand related to the same.

It is further predicted that the existence of artificial intelligence and machine learning, which is a subset of AI, will possibly be the reason for the generation of an approximate of 9% new employment opportunities in the United States by the year 2025. The jobs might include robot monitoring professionals, data scientist specialists, automation, content developers, and a lot more.

However, it also has a few drawbacks including the fact that it is only possible to protect a few unknown occurrences with the help of AI. But if there are chances of numerous unknowns then it would be really impossible to use and employ AI. This is amongst one of the reasons why we still do not have access to self-driving cars in abundance presently.

Though this technology is also similar to AI and machine learning, it is more focused on the development and usage of necessary software in order to provide automation in the several procedures that are carried out in businesses which includes interpretation of applications, making transactions, and automatic reply to the emails. It cuts short the manual work that was earlier done by human labor and does the work of several hands, all at once.

According to a report, 5.27 percent of the existing professions and jobs might be hampered due to the actual implications of RPA in daily life which would again increase the unemployment rate somehow creating poverty among the poor section. This is among the latest technology trends which might boost the efficiency of the society but increase the harm to livelihoods at a significant level too.

It might also turn out to be the reason for increased complexity in the management and governing system of a business as things would get layered up. If anything does not work according to the requirements and turns out to be wrong it would be an extremely difficult task to detect the basic problem as there are layers created over software.

Everyone might know about the traditional computers which use bits for working, which are nothing but the signals or identity that present discrete values which can either be 0 or 1. Similarly, Quantum computing technology makes use of quantum computers to perform functions that are less time-consuming and effective. The two major features that are related to Quantum computing are superposition and entanglement.

The term superposition explains that quantum computing technology allows a computer or device to be in several states at once. The concept might not be clear to all if you see it on a regular basis but can be explained wonderfully if you look at an atomic scale.

The feature and idea of entanglement relate to the fact that several Quantum atoms are particles that might be extremely difficult and far away, but are still unified. Both the concepts are quite fast and complicated. They are extremely effective and useful in the technology sector.

The technology of quantum computing cannot be considered and used by all due to the fact that it is extremely expensive and unaffordable for several businesses and individuals. Also, the concept is quite complicated which makes the users research in abundance before starting using it and even if in case the employees do so, the salaries would be quite high, at times something which is not payable by your organizations.

The other quite prominent and well-known technology trend that is present for the better working environment and efficiency of the existing processes is blockchain. Though it is only known to relate to cryptocurrencies at times it offers and has a lot more features to deliver. It is one of the safest and secure technologies that would not even require the assistance of a third party for any transactions or processes that are carried out under its supervision. As the name suggests it is a chain of data that can only be added and never be removed if there is no control of a single person on the same and requires a chain of people to work upon.

However, as we know that each and every technology has its own disadvantages which might hamper the process, the blockchain has its own. It might be the reason for slow processing in case there are a number of employees or users using the same network. It also consumes a lot of energy and might be inefficient at times due to complications and other reasons. The technology and its features are unchangeable and hence you cannot get back to anything even if you want to and you also must have your personal Wallets in order to do any transactions or else you might lose your data or access to the account. 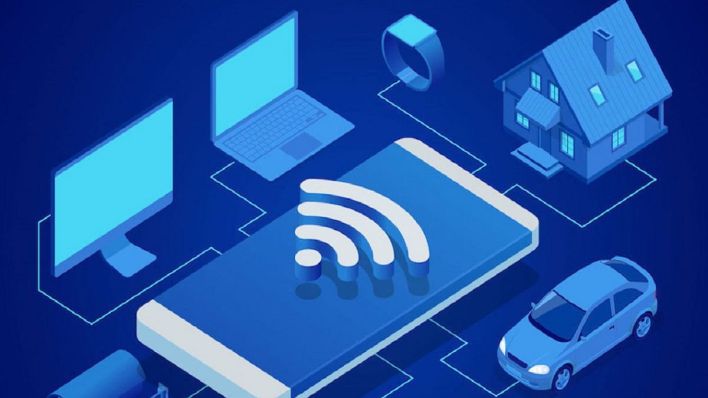 The existence of new technology might have been successful in reducing the sizes of devices or made the work less time-consuming but they also have their own drawbacks. We all know that the internet and such things are quite sensitive and complicated and can lead to the loss of information or personal data that the users might have updated or installed in the same. In addition to everything, technology also played an unconscious role in allowing several crimes and terrorism plans to take place as they might use this technology for purposes that are not ethical and the features that are presently proved to be beneficial for the society might act as the opposing factor towards the same.

Further, unemployment is one of the very basic drawbacks that each and every technology of the invention is presently causing, and thus, every technology trend or output must be considered well before employing for several tasks that might be confidential.

The Foreign Direct Investment leading to the economic boost, but the risks might come along!