Back in October, Facebook (now Meta) launched a small pilot test of its cryptocurrency wallet Novi in the US and Guatemala. Pilot testers have been able to send each other personal payments through the service since then.

Now, the company has announced that a limited number of people in the US will also be able to send and receive Novi payments from within Whatsapp. 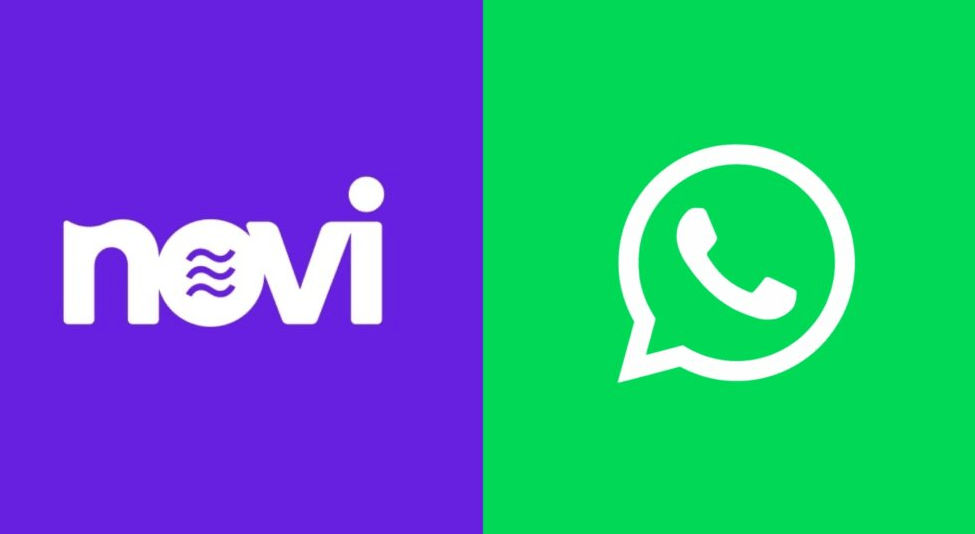 There’s a new way to try the @Novi digital wallet. Starting today, a limited number of people in the US will be able to send and receive money using Novi on @WhatsApp, making sending money to family and friends as easy as sending a message. 💸💬 pic.twitter.com/dGz3lejri7

The development doesn’t come as a surprise: Novi co-founder David Marcus previously said that Meta will roll out Novi payments to all of its subsidiaries, namely Facebook, Instagram and WhatsApp.

For WhatsApp, sending money is almost as easy as sending a message — users won’t even need to leave the application. It’s also a simple way to send money without incurring fees. To do so, users will have to find their intended contact within WhatsApp, tap the paper clip icon on Android or the + icon on iOS in the text bar, select Payment and follow instructions on how to log into their Novi account.

Head of Novi Stephane Kasriel said on Twitter: “We often hear that people use WhatsApp to coordinate sending money to loved ones, and Novi enables people to do that securely, instantly and with no fees. Payments will appear directly in people’s chat.”

Facebook has been teasing its digital wallet and the Diem (formerly Libra) cryptocurrency it was supposed to support for years.

After facing pushbackfrom regulators around the world, though, the Diem Association shifted its focus, and Novi ended up using a stablecoin called the Pax Dollar (USDP) that’s backed by the US dollar. On Novi, 1 USDP is equivalent to 1 USD. People won’t be buying cryptocurrency when they use it, and it’s simply money transfers that use stablecoin as an instrument.

While sending USDP via Novi on WhatsApp has extremely limited availability for now, Kasriel said the service will look to expand its reach after getting feedback from users about the experience.