Will take up power amendment Bill with PM: Stalin

The Electricity Act (Amendment) Bill, the Kaveri river water issue and Mekedatu dam proposal of Karnataka, anti-NEET Bill pending with the Centre, the National Education Policy 2020, are among the issues he is set to take up with Prime Minister Narendra Modi, Tamil Nadu Chief Minister M K Stalin said on Wednesday.

Stalin called on President Droupadi Murmu and Vice President Jagdeep Dhankar and described the meeting, a courtesy visit, as satisfactory.

This is the first time the Chief Minister is visiting them after they assumed office. “I conveyed my greetings to them,” he told reporters in Delhi. Though he was invited, the Chief Minister said he could not take part in the swearing-in ceremony of Murmu and Dhankar due to circumstances. 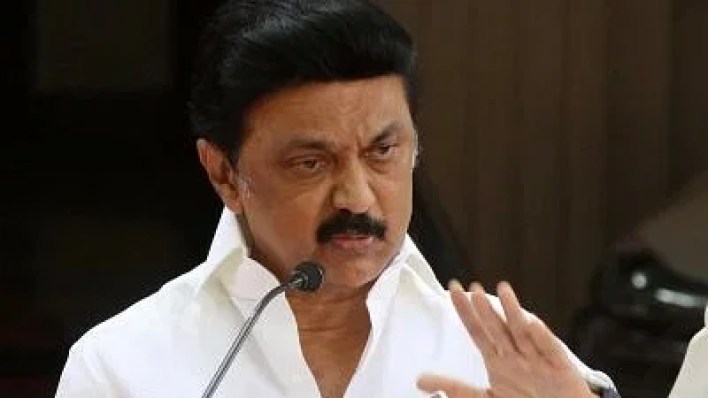 The conversations he had with both the President and Vice President were cordial and it was on Tamil Nadu’s political scenario and ‘Aatchi sirappukkal’ (excellence in governance/ good governance). Hence, Stalin said the meetings with the top two Constitutional authorities was satisfactory.

On his scheduled meeting with Prime Minister Narendra Modi later in the day, he said it was to thank him for having inaugurated the 44th FIDE Chess Olympiad accepting the Tamil Nadu government’s invitation.

Though he had intended to personally invite Modi to the event, he was unable to do so as he was indisposed due to COVID-19 infection then. Modi was invited by a delegation led by DMK leader and MP, T R Baalu. 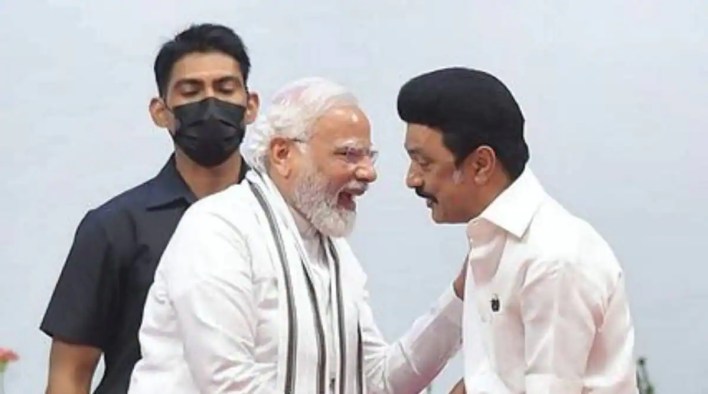 Recalling his earlier meetings with Modi in Delhi, Stalin said though several demands of Tamil Nadu flagged by him during such past visits were inching towards fulfillment, a host of other representations are yet to be taken up by the Centre.

“I am going to remind such representations and return to Chennai tonight,” he said.

Tamil Nadu’s anti-NEET Bill pending with the Centre, the National Education Policy 2020, the Electricity Act (Amendment) Bill, Cauvery river water issue and Mekedatu dam proposal of Karnataka are among the issues he is set to take up with the Prime Minister, he said. 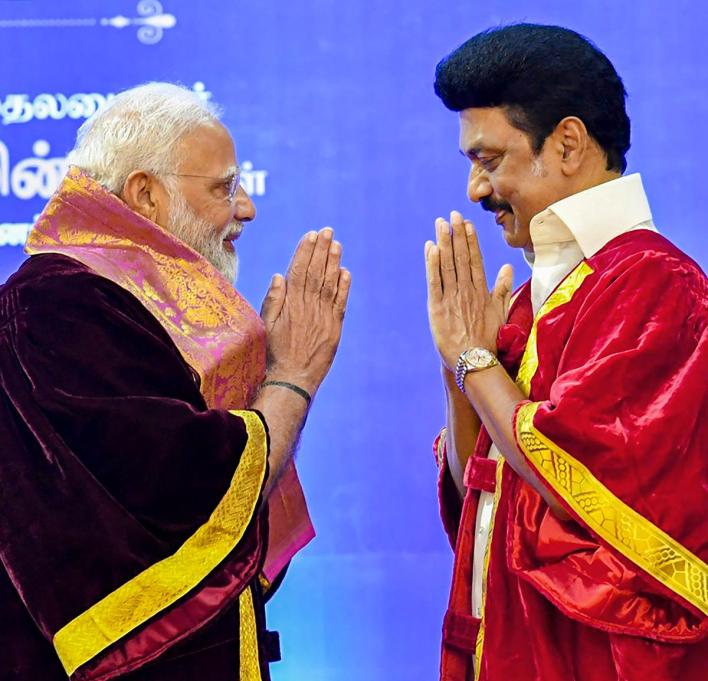 On Tuesday, Stalin had said in Chennai that his visit to Delhi was aimed at getting requisite projects for the state.

In his capacity as the Chief Minister, he has the responsibility of securing necessary projects from the Centre for the welfare of Tamil Nadu and its people, he had said. There is a relationship between the Union and the State governments and not between the DMK and the BJP, Stalin had asserted.

Crypto is failing where the digital yuan may succeed.