Do proponents’ claims that cryptocurrencies can get through US government sanctions set up an enormous dog whistle? It was stated to Bloomberg in March by the inventor of Tornado Cash that it would be “technically difficult” to impose penalties against decentralized protocols.

Tornado Cash is a so-called “mixer” service that hides Bitcoin transactions by fusing them with others. Unexpectedly, the US Treasury’s Office of Foreign Assets Control has recently sanctioned Tornado, in part due to its usage by hackers who are allegedly involved in North Korean money laundering. 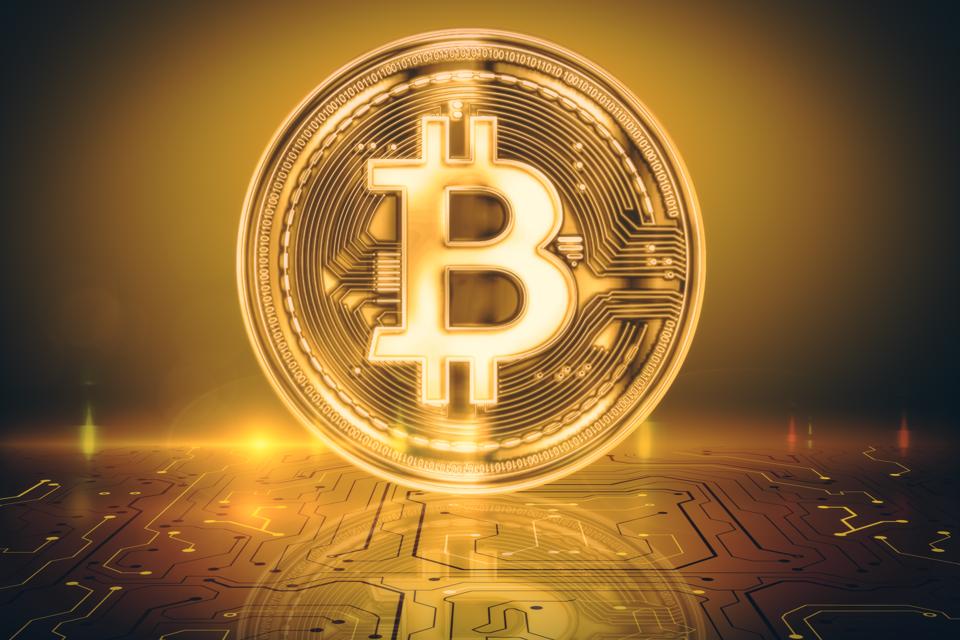 The “no sanctions yay” theory of cryptocurrency has recently taken a hit thanks to Tornado, which is down 95% from its all-time high and has had its source code removed from Microsoft Corp.’s GitHub.

Former Ethereal Foundation scientist Virgil Griffith coined the phrase in 2019 when he advised a blockchain conference in North Korea on how to avoid sanctions by converting money into cryptocurrency. This costly advice led to a guilty plea and a 63-month federal prison sentence.

Even the most dispersed service can’t evade law enforcement, as evidenced by this technological demonstration. Exchanges and other service providers are under pressure to keep an eye on linkages to fiat currency, and it is possible to search through pseudonymous blockchains for transactions that seem out of the ordinary, like the earnings of North Korean cyber criminals who used Tornado.

As Bloomberg’s Emily Nicolle points out, the cryptocurrency sector hasn’t yet been able to construct all of its infrastructures.

In the context of an economic Cold War, crypto is likewise struggling geopolitically rather than soaring. Washington has been using its financial capabilities in the wake of the COVID-19 epidemic and Russia’s invasion of Ukraine, despite worries about the potential fallout from overreach or alternative currencies. Keeping crypto under control is essential for US soft power in times of conflict and accords with the history of US regulation of encrypted technology, such as the e-mail mixers of the 1990s.

Ironically, even those who oppose a world economy centered on the dollar have shown mixed feelings toward cryptocurrencies. Cryptocurrency’s promise is undermined by the risks it faces from countries like Russia and Iran, which are both major energy producers and global pariahs.

The possibility of capital flight, instability, and price volatility outweighs the theoretical possibility that they may utilize cryptocurrency to promote trade and evade US monitoring. Moscow has alternated between fostering and outlawing digital assets, perhaps realizing that they can in some way aid elites who have been subject to sanctions.

However, recent arm-wrestling with the European Union over gas payments showed that the ruble still has some clout.

According to Reuters, Tehran, this week made its first official import order using an unknown cryptocurrency, although this is just one of several crypto experiments that have not been successful. Iranian cryptocurrency miners have discovered that regulation has also been unpredictable.

Therefore, it appears that crypto will not receive a significant boost even in a world characterized by extraordinary sanctions, violence, and inflation. Eswar Prasad, an economist, has noted that the US dollar’s hegemony may persist much longer than anticipated.

One possible turn in the story, though, is central bank digital currencies, particularly China’s e-yuan. Depending on how they are deployed and who gets there first, these types of digital money may play a significant geopolitical role.

Astrid Viaud and Paul-Arthur Luzu, sanctions specialists, have written a new book that envisions a scenario in which China obtains a competitive edge by creating a digital currency that is interoperable with others and sets norms for other nations that want to avoid transacting in dollars.

According to CoinDesk, one scenario that US officials have a war game is a “totally portable” digital yuan in which foreign nations use banks and payment processors as nodes to effectively connect to China’s infrastructure. North Korea or Russia might purchase goods as a result without fear of retaliation. Iran is working to create its own digital central bank currency. This is only one possible future; it’s possible that the US and the Eurozone will adopt digital currencies first or that such initiatives will wind up weakening rather than enhancing existing institutions. In any case, it is all a long way off.

However, it implies that there is still a long way to go in the cold war of payments before challenges to the US dollar materialize. It creates a fresh area of controversy that guarantees “no sanctions yea” will remain only a catchphrase.

Decoding RBI's Digital Lending Guidelines From The Lens Of Fintech

Will take up power amendment Bill with PM: Stalin in 2022