The Indian companies are picking up speed, billionaire Azim Premji’s IT company Wipro has agreed to acquire London-based consultancy firm Capco for $1.45 billion in its biggest purchases yet.

The purchase will add 5000 consultants from Capco and will help Wipro to add banking, insurance, and financial services clients to its portfolio, giving it the much-needed boost and spur growth that has been lagging behind local rivals.

The transaction is expected to close in the quarter ending June 30; Wipro has been losing its edge against competitors like HCL Technologies Ltd and Infosys Ltd. The Azim Premji controlled company hired Thierry Delaporte from Capgemini SE to help it regain its edge. 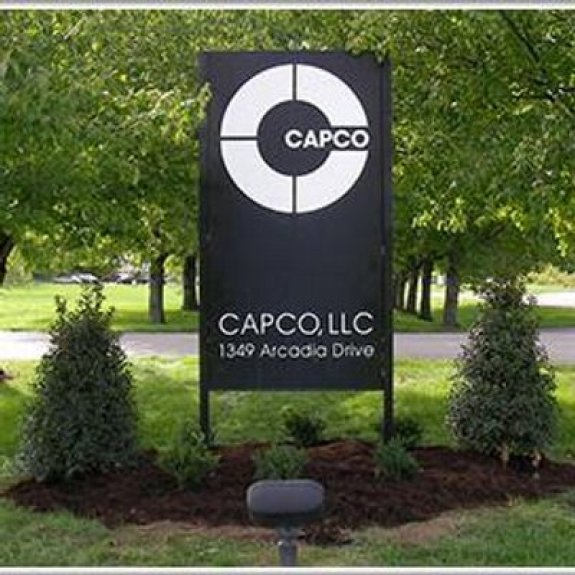 The purchase is said to benefit Wipro by adding 30 new clients; the solutions suite is designed to enhance Wipro’s existing BoundryLess Enterprise – Universal Edge Portfolio, and as part of the solution offering, Wipro is joining the IBM Edge ecosystem.

However, while the investors have applauded Wipro’s bold move to acquire Capco, the movie hasn’t quite found the enthusiasm within the Investor circles. 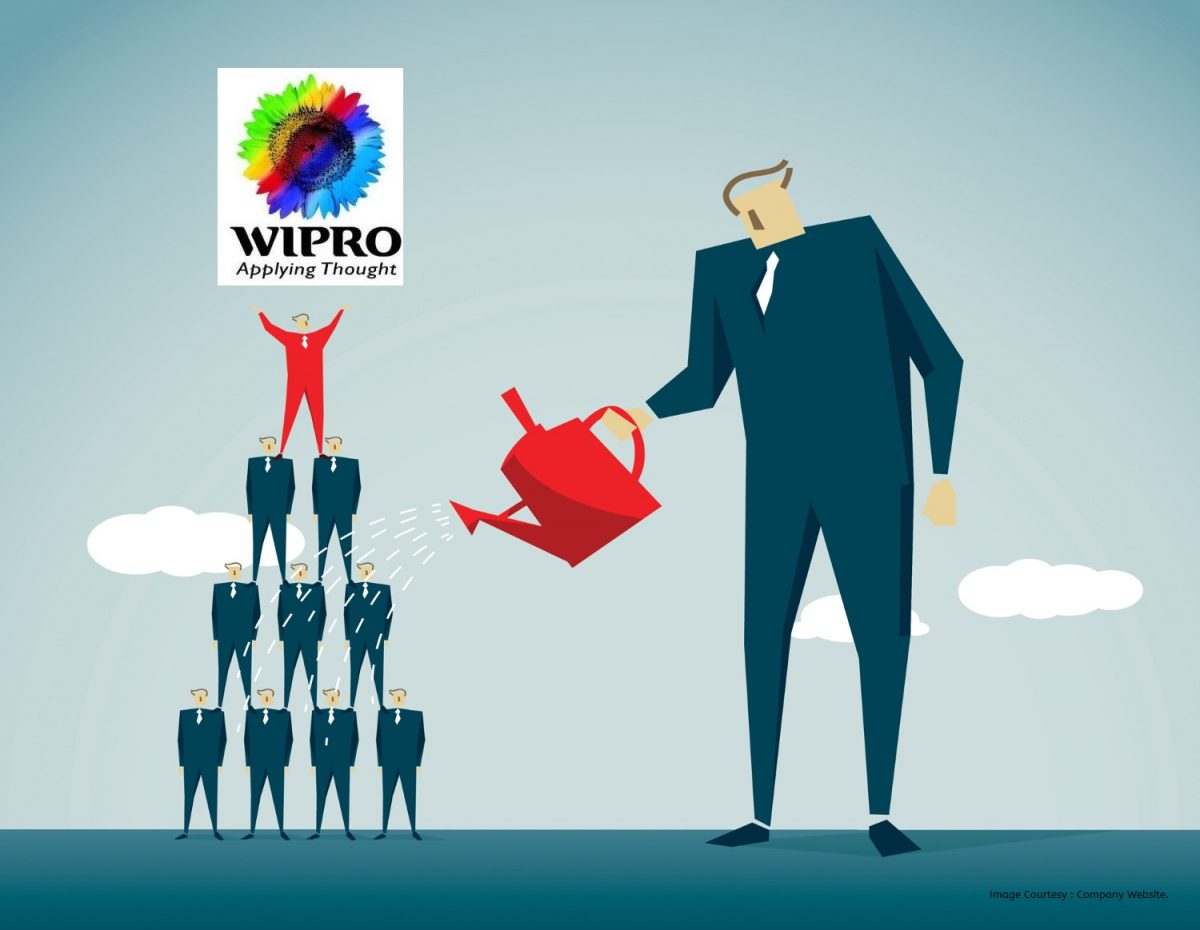 As a company, Wipro has been one of the most active companies in terms of acquisitions in the Indian IT service providers; however, the problem is that Wipro, despite being so acquisitive, has very little to show in terms of benefits accrued from all its mergers and acquisition.

It has a growth rate that is still far behind its peers, and while the acquisition of Capco is one of the biggest yet, and an all-cash deal, The Capco acquisition s the largest to date in the history of Wipro, and despite getting a cold shoulder from the investors regarding the deal, if Wipro gets it right, it could very well catapult the company to a global technology consulting sweepstakes.

The Capco acquisition, a London headquartered The Capital Markets Company (CAPCO), is a management and technology consultancy firm that provides digital, consulting, and technology services to its clients in the banking and financial services space, which is also the biggest source of revenue for Indian IT companies.

Counted as one of the top IT firms, Wipro was losing its sheen, to restore it on the fast track, Wipro chose Thierry Delaporte as CEO last year, who is a Capgemini veteran and while he is still in Paris and took charge during the pandemic, he is yet to visit the Wipro headquarters in Bengaluru.

Although the distance has not stopped this new CEO from taking the necessary steps to help Wipro grow and come back to its revenue trajectory. 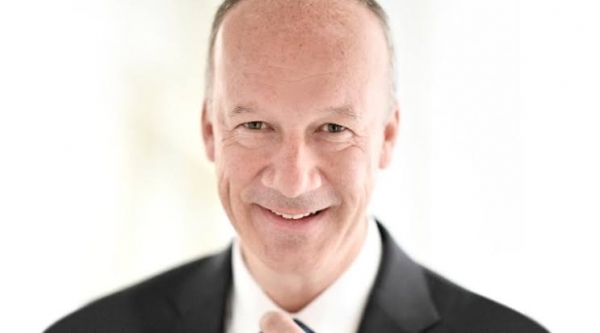 In his last six months with the company, Delaporte has taken steps to shake off Wipro’s status as lacking and has been going after large deals, simplifying the organizational structure, and bringing in new leaders.

Some f the significant deals under Dealporte include Metro AG, a billion-dollar deal, and another transformative deal with Telefonica.

See also  Reliance Industry’s 45th AGM is to be held today. Things to look forward to

One of the reasons for the deal with Capco is the long-standing friendship between Thierry Delaporte and Capco CEO – Lance Levy; this could definitely play a significant role in the smooth integration in the near future.

In a statement, Delaporte said when asked about offshoring firms’ struggle to build consulting practices in the past, “The world has changed. Consulting was too far away from the technology world. But digital has completely changed that”

Wipro might have been struggling in the recent past to make a mark, but the company has been at the forefront when it comes to making changes to its strategies to integrate the company’s growth and development.

And while the recent Capco acquisition may not have generated much positive response from the investors, taking the track record of its current CEO, Wipro may just surprise many with a few tricks under its hat!