India’s e-commerce ecosystem gets geared up to integrate open-source technology for diversifying the coverage of online sellers. How often we have seen products and services of innumerable suppliers being dispensed through a virtual e-commerce platform. The market gets dominated and played by the handbook of big players across the e-commerce setup, which restrains the interests of smaller and financially afflicted retailers as they do not have the muscle power to equitably standing firm with these colossal companies. On reviewing the tightened conditions of e-marketplaces, India’s foremost task was appended to standardise the digital infrastructure layer.

The Department for Promotion of Industry and Internal Trade had issued orders on July 5, 2021, to augment an advisory council for its Open Network for Digital Commerce, which aims to restrict the portfolio of digital monopolies in India. This is an extension of the e-commerce rules drafted for consumer protection by the Ministry of Consumer Affairs after several small retailers complained about the misuse of arduous power by giants Amazon and Flipkart. Following several arguments regarding the restriction of workspace and engagement of small retailers, the government has resorted to expand the domestic markets.

What’s the Latest flash of Remodeling Happening across the E-commerce Ecosystem in India?

The Government of India has revolutionised the e-commerce culture into an open digital infrastructure, thus creating access for multiple potential retailers for scaling their chains extensively. The Open Network for Digital Commerce, as claimed by experts, aims to provide an open network protocol that has reinforced the local commerce retailers to embrace an upswing in their coverage and engagement. Open Network, by conceptual meaning should enable open development specifications accessible all over the e-commerce chain.

Furthermore, it is expected to digitise the whole working process, starring in reforming the entire value chain, standardizing operations and focusing on devising efficiency in logistics. The whole procedure of implementing the changes across the e-commerce chain and integrating them through a network application based on open source technology has been delineated to the Quality Council of India.

Currently, in India, the E-commerce ecosystem revolves around legislating different sets of protocols for other platforms, which can’t be viably understood by the minuscule traders involved in the business. The exploitative buoyancy by the more significant segment has marked a legitimate case for intervention.

According to the committee set up for drafting the open-source methodology, they have termed this as a market failure demanding a policy revamp. Is this a potential breakthrough revolution for the markets, or is the government trying to impose its intervening authority? Well, the government should look forward to intervening when there are remarkable pros available for creating the shared infrastructure.

What’s the synopsis behind making something open-source? Availing a software or a process comprehensively depends on whether it is being barred of restrictions or not. Open-source, generally means, providing free access to the code or the steps involved in unifying it, and can be used by others for reallocation and modification. Instances of open source technology is visible in Google’s Android Operating system, which is structured in an accessible form to the smartphone manufacturers like Samsung, Xiaomi, et cetera.

The companies have the feasibility to modify the process for their hardware, which is contrasting to the closed source services mandated by the iOS platform. Apple’s developers do not support the open network protocol, thus can’t be legally penetrated or reverse engineered by other companies.

If the ONDC project goes ahead as planned, it would mean strict and unified standards applicable for all the e-commerce giants. On one side of the spectrum, it could enact as a boosting factor for the small retailers and new entrants of the industry. While the other side entails excessive heat of interventions by the government in e-commerce, disrupting the mechanism of retailing in India. The Digital Ecosystem in India has swirled across the street of monopolies like Amazon, Flipkart, Myntra et cetera. With an alteration of resources, three layers of open-source should focus on expanding the scale of business. Tech, governance and community will play a pivotal role in adoption and safeguarding the e-commerce ecosystem. The framework will predominantly be based on structuring three layers of conducting activities via open-source and expanding the reach, mobility and workspace of traders, MSMEs willing to be on the e-marketplace.

The tech layer should be focused on aspects like minimalism and decentralisation. Standards need to be benchmarked for facilitating the open-source methodology as the government shouldn’t suffice the traders complacency at any cost. An explicit information platform would be harmful as it would throw a honeypot to the hackers. Instead, a privacy policy could get enacted requiring minimal access of data, hence forwarded in a decentralised form. Avoiding miscommunication, and slippage of data should be the priority, and hence data exchange protocols should be mandated.

Hundreds of standards and technology are being deployed over years, but haven’t been backed by a protective law or regulation. It is extremely important for instilling fairness in the industry, amidst the government should not disseminate tactics of favouritism. The stewardship of building the standards, which help the small traders in surpassing the sheer dominance possessed by the incumbents of the industry should be handed over to an independent organisation. 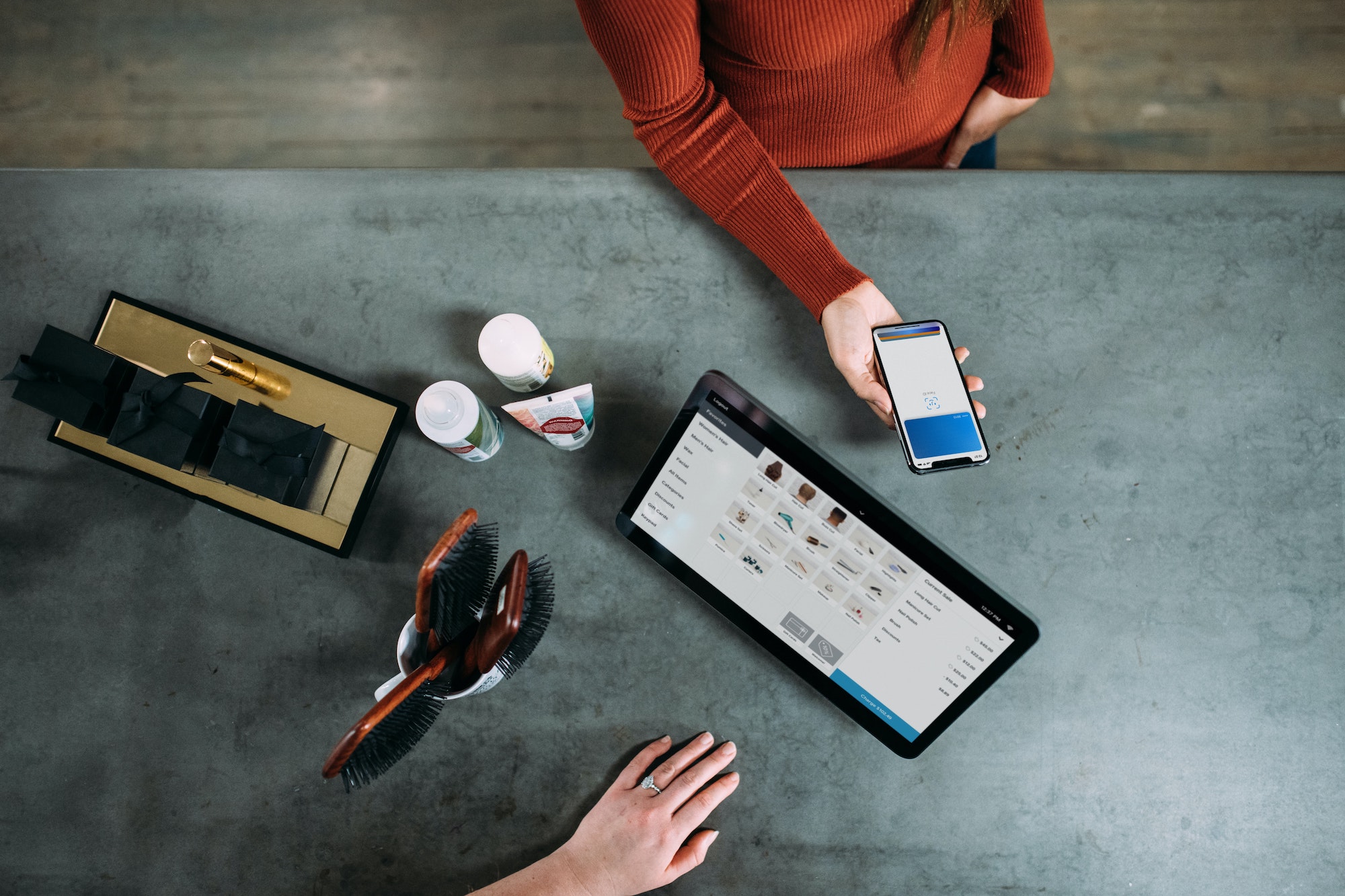 Lately, we have observed the government being the show-stopper in superseding words of encouragement for the problems. However, no resolute solution has been considered yet despite the introduction of Consumer Protection(e-commerce) Rules 2020. The implementation of ONDC is drafted on the lines of Unified Payment Interface, conducting various operational activities like onboarding sellers, product cataloguing, price discernment, et cetera. UPI was deemed to be a thoughtful approach in digitizing the payments structure, and providing a competitive edge to the domestic circuit.

As per the usual trend, only the top two service providers in India accumulate 80 per cent of the transactions. In order to recuperate changes to the adoption of UPI, the government sorted out interoperability of reference applications by launching BHIM. It’s early drive was supplemented by the financial incentives, thus slowly other players are sustaining their existence across payments service providers.

How can we drive the success levels in adoption of an open-sourced methodology where the dominant market share is occupied by the long-standing companies? By just envisioning things with a roughly figured framework won’t work out to comply with the infrastructure. The government needs to follow the footsteps of UPI in regards to creation of non-mandatory applications to upscale the digital ecosystem.

India is experimenting with its e-commerce ecosystem, and it is pertinent to know about the risks and rewards of restructuring the ongoing projects. The initial outburst of ONDC could lead to the disruption of the established e-commerce position in India, with mammoth monopolies reacting against the implementation. The policy could work out if the government finds a collaborative way between the giants and the small retailers for enabling them to expand their services on other platforms and attain a mutual consent of soliciting e-commerce growth in India.

History of Taliban in Afghanistan, will Taliban be bad for India in 2021

Furious race between the public and private lenders in India's economic recovery- who's running ahead?