How coronavirus started in the world is still a mystery, but this is for sure confirmed that it originated from China and has spread across the world, affecting the healthcare of the entire planet.

One theory that goes around is that coronavirus started from the wet markets of Wuhan and it has spread among humans from the consumption of the meat of bats and marsupials sold in the wet market of Wuhan city. The Chinese government deliberately suppressed the news of the spread of the epidemic and let it spread to the whole world and didnt informed other countries for the issue so that, they prepare themself.

Surprisingly the wet markets never got shut down and are still operational, the only difference that has come since the coronavirus epidemic is that, now there are guards in and around the market and they are not letting anyone click the pictures. Another theory that goes around is that coronavirus is a lab virus especially designed and developed by the Wuhan medical center in china which was being prepared by the Chinese authorities to be used in the war as biochemical warfare but was accidentally leaked out.

One more theory that exists is that Chinese developed this virus in their labs but not to be used as warfare but as a trigger to boost their economy and it was intentionally released to infect the whole world. The virus was released with proper preparations and in a very controlled way that this will affect the whole world but will not damage much in china.

The deaths and infections that happened were just the results of trials which the chinese government wanted to do before spreading it across the world. Even the deaths of those Chinese people have been a matter of profit for the china, the virus intensity, infectious nature was thoroughly studied and tested during the internal spread, the old people who died in china were on pensions, so now the Chinese government do not have to pay further pension and also no one can blame the china for its intentional worldwide spreading as Chinese can openly say, that they also lost 3000 lives in their own country.

No matter what, but in any case, those 3000 people in china became the scapegoat of the devil nature and character of the chinese government and the world will never come to know about the reality due to the control of Chinese government over the media. 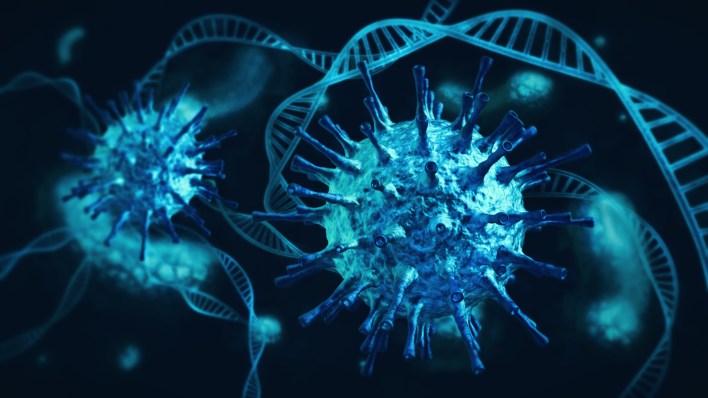 Let’s see at the present scenario

Today the fact is that, coronavirus originated from china and has spread to 195+ countries in the world infecting 799,723 people across the globe and resulting in 38721 deaths all over the world. The worst affected countries are Italy, USA, Spain, Germany, France, Iran, UK, Switzerland, Netherlands.

One thing which was and which is still very surprising is that the origin country or so called the birthplace of the coronavirus epidemic didn’t had any effect on the share market of two major stock exchanges of mainland china i.e Shanghai Stock Exchange, Shenzhen Stock Exchange.

Although whichever country the coronavirus has spread to, it affected almost every state, every city of that country but the shocking surprise is that, coronavirus didn’t infected anyone in major financial regions i.e Shanghai, Beijing, Tianjin, Shenzhen, Guangzhou, Chengdu. 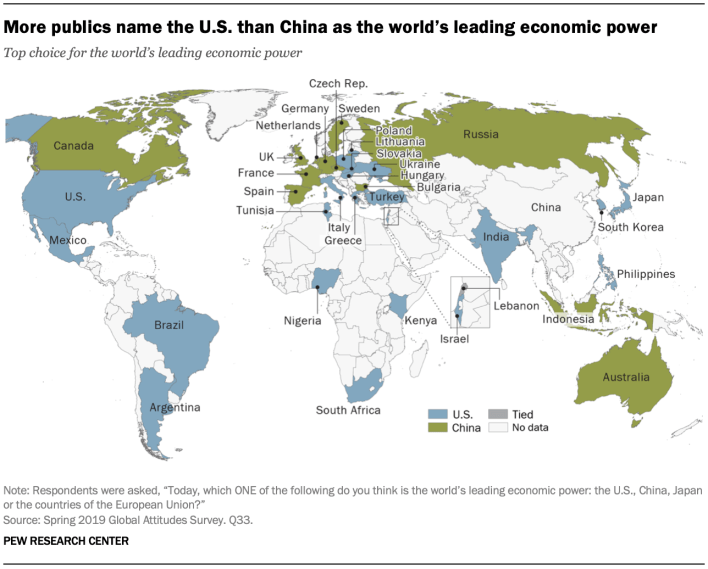 SCENE III. The curtain opens:: Due to the lack of trade of companies from Europe and the USA that are based in China, their shares fall 40% of their value.

SCENE IV. The curtain opens:: The world is ill, China buys 30% of the shares of companies in Europe and the US at a very low price. The curtain closes.

SCENE V. The curtain opens: China has controlled the disease and owns companies in Europe and the US, And they decides that these companies stay in China and earn $ 20,000 Billions. The curtain closes. How is the play called?

Also let’s look around the Statements made by the Major Media Giants Globally. 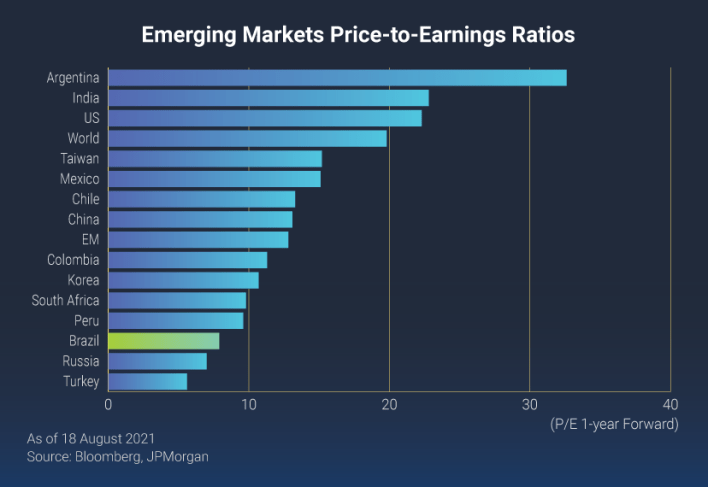 The game seems to be very smartly played by china.

Create a virus, prepare yourself and be ready for the boom, spread it across the countries, let the world suffer. Provide them medicine, drugs, supplies, electronics, sanitizers, gloves, soaps, food, etc worth billions and make money.

Push the world to a lockdown under the threat of infection & spreading and come as a savior. Their business has already stopped so provide them with what they need which they can not manufacture in their own country.

While the entire world awaits recovery from the epidemic, keep doing business with them and keep making more money and at the same time, invest the same money in buying the shares of major companies from these countries.

Wait till their entire economy crashes due to lockdown and the share market comes to the floor, buy the shares of the major giant companies around the world at the cost of peanuts.

Once the world recovers and is ready to do the business, you already became a major giant as major companies of most countries are under your control, you made billions selling your stuff while others were in lockdown period, most small companies are already into recession and got bankrupt due to this long lockdown, major financially strong companies will only come to you asking for the goods and commodities.

You now have total control in other countries’ economies and a major role to play as a monopoly in the world economy.

Welcome to the new world with china as The World’s Leading Economy Surpassing America With Monopoly In Entire Asia, Europe, and Africa.