The digital currency Yuan will permit new forms of safe and convenient real-time international money transfers, stimulating China’s deepening reform in payment and settlement systems. develop advanced trading technologies and strategies to make your bitcoin trade profitable and worthy. In addition, it will help develop the national brand for “China’s renminbi”; and provide an essential tool for the government to regulate cross-border capital flows. Chinese President Xi Jinping said in a speech at the first Boao Forum for Asia conference in the southern island province of Hainan that he thinks ‘digital currency will become an essential form of payment. Although central bank digital currencies like yuan incur many characteristics of fiat currency and cryptocurrency to some extent, let’s explore some interesting facts you didn’t know about digital yuan. 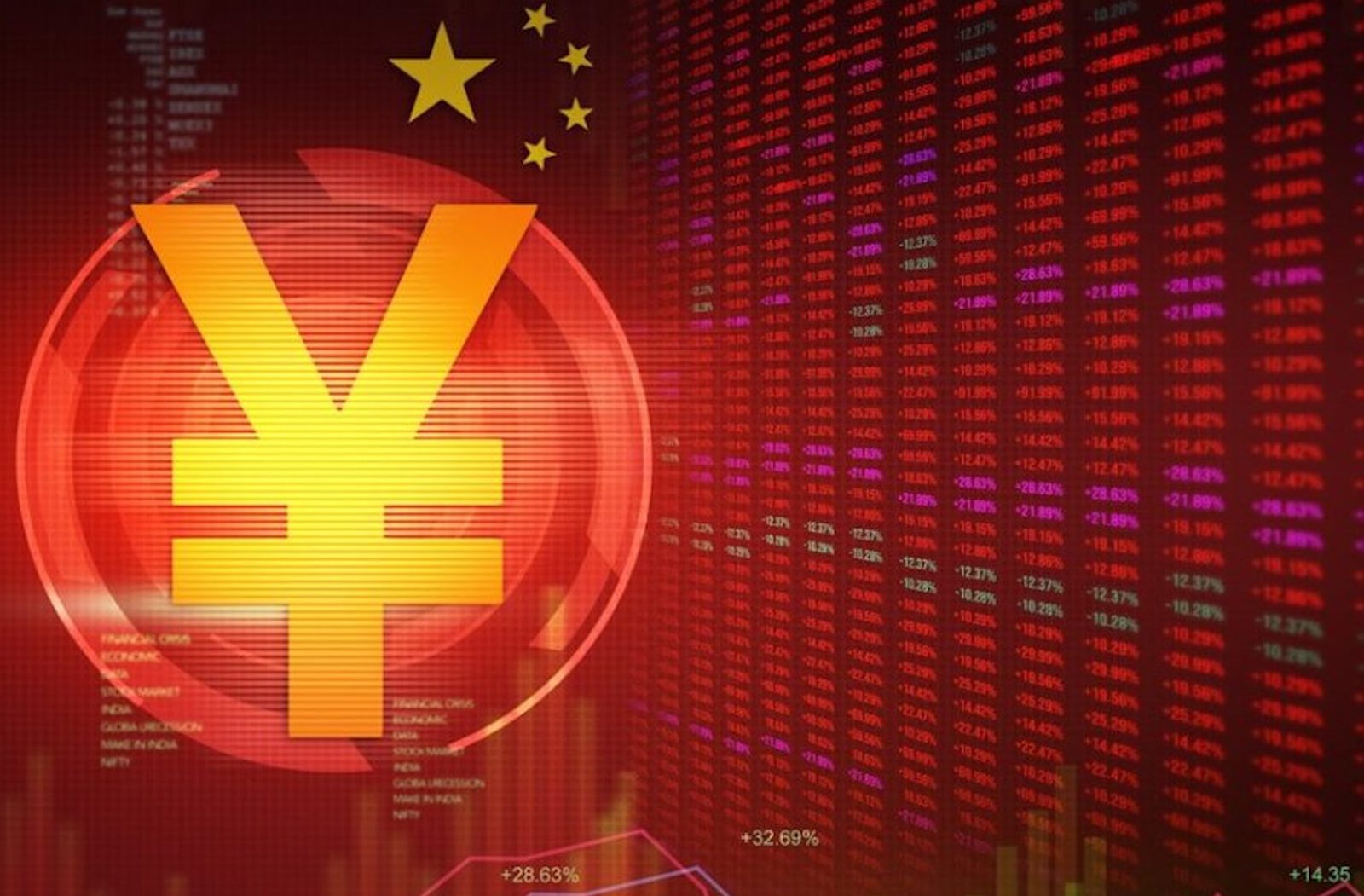 Firstly, digital currency will permit new forms of safe and convenient real-time international money transfers. Internet-based e-commerce has brought about changes in the market structure for domestic and cross-border remittances. The use of digital currency will make cross-border remittances more convenient and safe. For example, a Chinese living in the US can use digital currency to transfer RMB directly to his childhood living in China without going through Western Union or other international money transfer services that charge high commissions and take several days to complete transactions.

Thirdly, it will help develop the national brand for “China’s renminbi .”It is well known that “currency wars” have caused severe competition among countries over the past few years. Digital currency will promote the application of China’s renminbi in cross-border e-commerce transactions, thus raising the status of the Chinese currency in competition with other currencies.

International transactions between different currencies are usually through US dollars as the key currency. Using renminbi for cross-border trade and investment will reduce dependence on the US dollar, thus reducing friction with the US on exchange rates and capital controls.

First, the former will be under the legal framework of the central bank, while the latter is outside the legal framework of any country. Secondly, it is centralized in terms of issuance; it is decentralized in terms of information sharing. Centralized issuance means that specific organizations issue electronic money based on authorization from a central bank; decentralized information sharing means that no one controls digital currencies issued by anyone through a distributed computing mechanism. To build a safe and sound financial system that is also conducive to promoting cross-border e-commerce transactions, China will speed up the establishment of a clearing system through e-commerce financial institutions like banks and joint ventures that can work with domestic and cross-border services.

Blockchain Sector is Growing with the help of Open-Source Technology

Why is Cryptocurrency considered bad for the environment?