Cryptocurrencies are the new entities of investments and returns. In traditional markets where people used to spend and invest money in share markets, the process was considered to be hectic and time-consuming. Moreover, in the regular share market, the time boundation was there that stopped investors from investing in the market after some time of the day. But the digital market being open 24 hours a day and all through seasons has added up to its advantage. 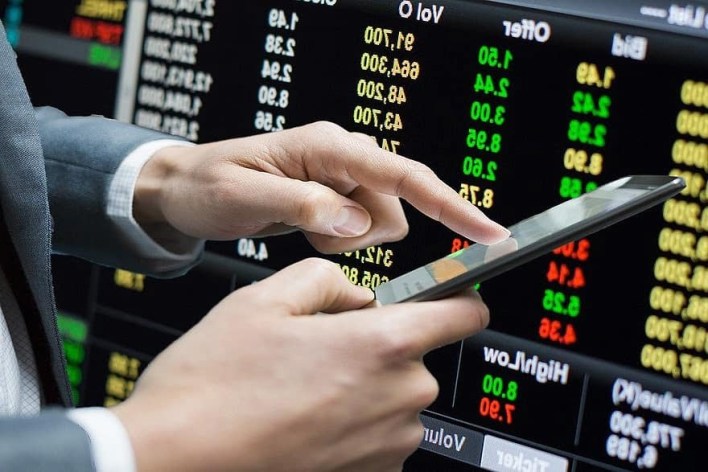 People can invest, check their portfolios and make necessary decisions at any point of the day and that too hassle-free without stepping out of their home. Smartphones and supercomputers have revolutionized this space and the advantages are far more than compared to their disadvantages. It is believed that smartphones and computers are the new next.

In the crypto market, there are two giants which are considered to be the backbone of the digital market bitcoin and ethereum. Bitcoin being used for a decade now has gained popularity due to its sky-rocketing returns and high variable prices of investment. Bitcoin is so popular that people use cryptocurrency and bitcoin interchangeably. The second entity that is Ethereum is next to bitcoin which has gained popularity for some years. ERC token is related to this second crypto asset that is ethereum. The sole purpose of standardizing a token is that there are irregularities in previous times that need to be rectified and streamlined and so is true in the case of the ERC token as well. In previous times the developers used to work upon their tokens and this caused differences in rules and other standards that ultimately led to issues of standard. Moreover, there is a lot of difference between the working of bitcoin and ethereum blockchain. Though both are decentralized cryptocurrencies still the functioning is different. Where bitcoin is majorly used as a substitute for the fiat currency ethereum is used for other streams of investments as well.

ERC has emerged as a standardized technical entity for all the works associated with the ethereum blockchain. It provides a set of rules and protocols that needs to comply with when the procedure related to payments related to ethereum is associated. It has all the important aspects about how the transactions will be approved, how the posting will be done, and many more. On the ethereum platform, this is not the sole token used but there are many. It is most famous and is used widely and largely.

When something is standardized the most important benefit of that is the standardization. The standards set are very helpful for the parties associated with the investments. Also, the use of the ERC-20 token has enabled the programmers and other algorithm masters to make and work upon several decentralized apps based on the technology of blockchain. The tokens are usually stored in several soft and hard wallets available. This adds to their security and the rules add to their ease. When a standard is set it is equally beneficial for the digital well-being of investors as well as the ecosystem associated with it.

There are six rules to be followed while performing tokenization. First total supply of tokens is kept in the note, second possession of tokens is noted, third approvals are taken for the fourth that is the transfer of tokens when needed from fifth the source entity to the sixth allowance for the prerequisite before making the transaction. Thus ERC-20 has changed the aspects of trading on the ethereum platform. 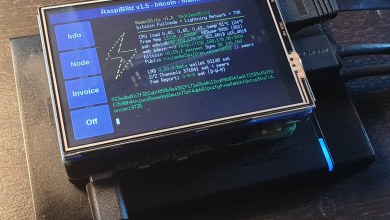 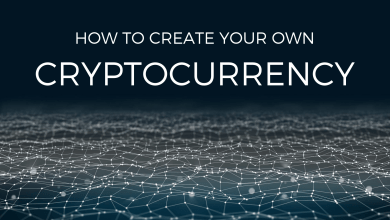