India has emerged as the world’s fastest-growing major economy. Due to its robust democracy and solid relationships is expected to be one of the top three economic powers in 10-15 years.

The increased government spending is expected to entice private investment, with the production-linked incentive scheme offering excellent opportunities. In June 2021, the Indian government agreed to a US$ 32 million loan with the World Bank to boost Mizoram’s healthcare facilities.

As a result of specific government initiatives such as Make in India and Digital India, many foreign companies establish operations in India. These initiatives were launched to boost the country’s manufacturing sector and increase the purchasing power of the average Indian consumer, which would drive demand and spur development, thereby benefiting investors. Through its M-A-K-E I-N I-N-D-I-A initiative, the Government of India is attempting to increase the manufacturing sector’s contribution to GDP from the current 17 percent to 25 percent. Furthermore, the government has launched the Digital India initiative, which focuses on three key components: the development of digital infrastructure, the delivery of services digitally, and the promotion of digital literacy.

Due to the COVID-19 pandemic, it is improbable that India will reach a USD 5 trillion economy by 2024-25. While Covid-19 is undoubtedly the most critical factor contributing to the economic slowdown, it is worth noting that I-N-D-I-A’s decline over the past years has been much steeper than that of other developing countries and the global economy.

A brutal second wave has hit I-N-D-I-A particularly hard, overwhelming the public health system in large parts of the country. The country has increased vaccine eligibility and is increasing supply in every way possible, but access to vaccines is unequal and insufficient to meet the massive demand. Given the current state of affairs, I-N-D-I-A’s growth outlook for 2021 is highly speculative. 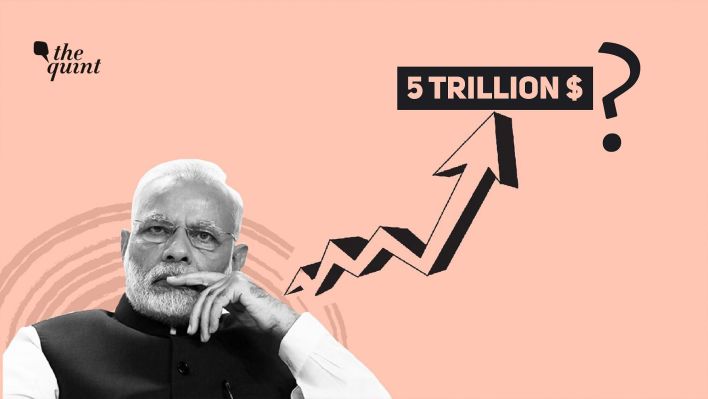 The following are some of the most recent initiatives and developments were undertaken by the government: 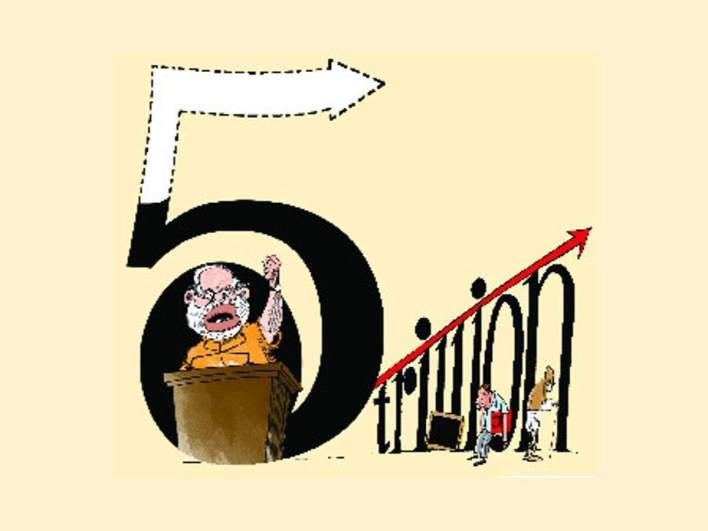 To achieve its 5-trillion-dollar economic goal, the government has announced that the Centre will soon launch a new cooperative policy and collaborate with states to strengthen the joint movement. 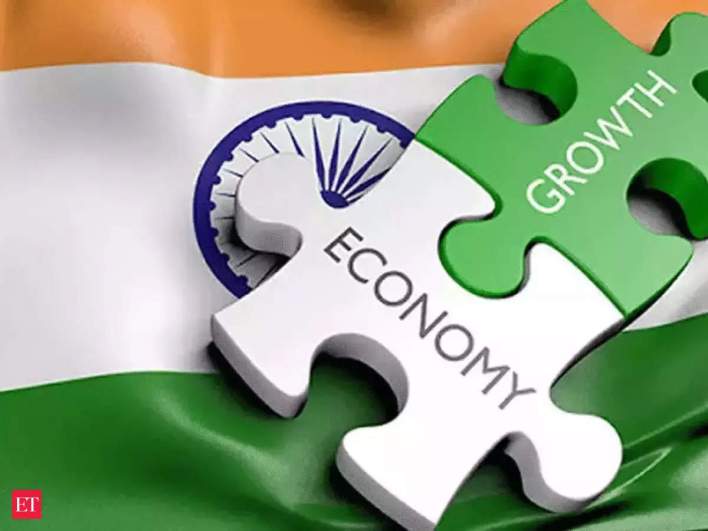 Cooperation has the potential to make a substantial contribution to the development of the country. Though cooperatives continue to contribute to development, outlining and broadening the scope of work will increase transparency. The cooperative movement will also aid rural India’s development by introducing the concept of new social capital. Cooperation is ingrained in the Indian people.

From cooperation to prosperity, I-N-D-I-A will be able to achieve its 5 trillion-dollar economy.

EDITED AND PROOFREAD BY: NIKITA SHARMA

The climate crisis affects people with disabilities in unusual ways. Why?