The Indian tech-giant, Jio’s services are reportedly down since morning.

Many people have reported this issue on Downdetector and Twitter.

Some of the users have also reported that they are experiencing Jio network issues since morning. A few Jio users reported that Jio’s broadband connection is also down. 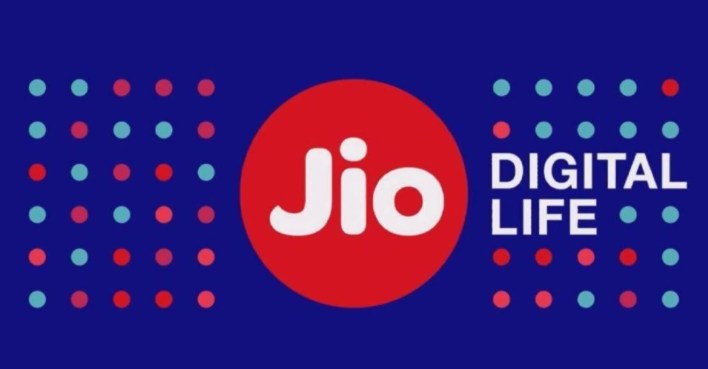 More than 4,000 users on Downdetector are having issues with Jio’s services.

This network issue seems to have impacted users in Madhya Pradesh, Chhattisgarh, Mumbai, Delhi, Bangalore, and other cities, as per Twitter.

Besides, this issue comes just one day after Facebook, WhatsApp and Instagram went down for billions of users. The outage lasted over six hours.

MetLife hikes its stake in PNB MetLife. Is the deal promising for MetLife?