Many regions have issued advisories regarding the possibility of blackouts due to the country’s persistent coal scarcity. In reaction to this information, the government has reassured everyone and labeled reports of coal stockpiles reaching unprecedented lows as “confusing.” But how did India get to this position when a potential power catastrophe looms vast on the horizon? Let’s take a closer look to see what’s going on.

India does have the world’s fourth-largest coal deposits and relies mainly on thermal power stations to satisfy its energy needs. Furthermore, the nation is the ‘s largest coal importer and imports fuel from a variety of countries.

Experts say that a sharp increase in electricity consumption from industrial production and an increased power demand due to a faster-than-expected economic growth and a 40% reduction in coal imports contribute to India’s electricity and coal crisis. Furthermore, the increase in international coal costs from $60/tonne in March 2021 to $160/tonne in September and October 2021 exacerbates the problem.

Coal is indeed the world’s most significant source of power. Coal-fired power stations provide 72% of India’s electricity. The expansion of coal-consuming industry sectors such as steel explains why the solid fuel source will remain vital to India’s economy in the following decades. Notwithstanding the government has undertaken intentions to boost renewable energy output, this is the case.

Is there going to be a power outage due to a lack of coal?

As India’s reliance on thermal coal-based power plants remains high, the rating agency predicts a minor power supply deficit in the near term, owing to increased home demand over the forthcoming festive season. According to the agency, the coal inventory situation is unlikely to improve in the next several days. Nonetheless, the agency expects the coal shortfall to have an impact outside of the electricity industry.

How different Indian regions are dealing with the electricity crisis:

Gujarat: Tata Group has halted output at its imported coal-based power station in Mundra, Gujarat, which must have inked contracts to deliver 1,850 MW of energy to Gujarat, 475 MW Punjab, 380 MW to Rajasthan, 760 MW to Bombay, and 380 MW to Haryana.

Punjab: PSPCL, a government utility, has announced that up to 3 replicates power cuts would be in effect until October 13. The Punjab Electric Supply Corporation Limited (PSPCL) has been obliged to reduce power output and implement load shedding due to a severe coal shortage.

Rajasthan: In Rajasthan, power is turned off for one hour every day.

Tamil Nadu: The Tamil Nadu Production and Transmission Corporation (Tangedco) has announced that they would turn the power off in areas of Chennai for maintenance work.

The coal scarcity is also wreaking havoc in Jharkhand and Bihar. 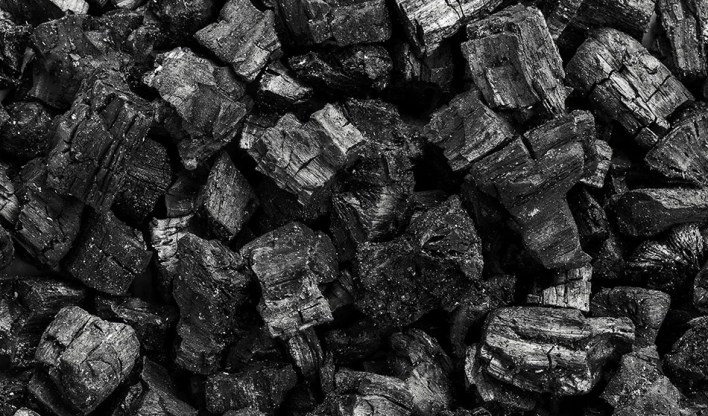 Andhra Pradesh: Acute supply shortages are forcing unexpected power outages in the state, with crops at risk of drying out if irrigation pumps aren’t electrically powered.

K Kerala Power Minister K Krishnankutty said that if a power deficit from the Common pool persists for an extended period due to a lack of coal for thermal power stations, the provincial government may have to turn to load-shedding.

Madhya Pradesh Minister Of energy Pradhuman Singh Tomar said that the state was better on Sunday. According to the minister, the state government has also issued tenders to acquire eight metric tons of carbon for its power plants.

In Bawana, on the borders of Delhi, there is a 1,300 megawatts (MW) fuel power station. “The three companies in Delhi are now all wholesalers, not generators of electricity. We rely just on flora at the centre. If the supplies does not arrive within couple of days, the whole city of Delhi would be without power “Mr. Jain explained.

See also  Is the Reserve Bank of India losing its grip on the 10-year bond? The latest auction iterates a descriptive story-

According to a Reuters study of daily load dispatch data from India’s federal grid operator, the country’s power distribution shortfall in the first seven days of October accounted for 11.2% of the country’s overall deficits for the year. 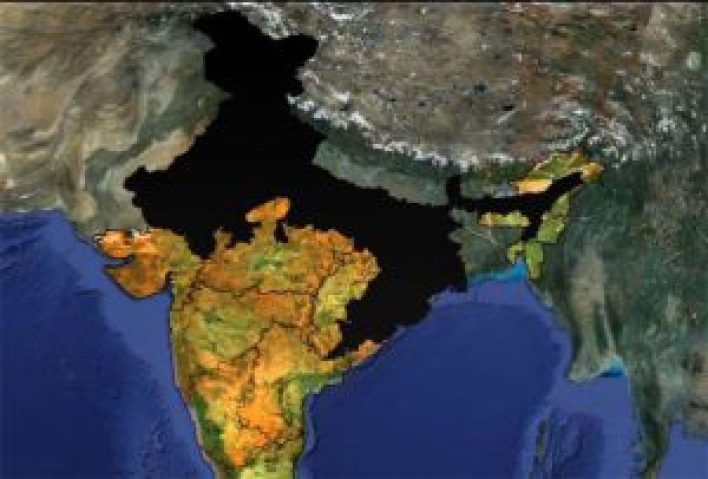 Although the data is open to the public, the study gives the first clear indication of the scope of the problem. Global fuel supplies are being stretched as prices rise, while market supply chains are being strained by the return of actual consumption during the pandemic’s shutdowns.

Despite its ongoing reliance on fossil fuels, India is anticipated to achieve its target under the Paris Agreement On climate change to reduce emissions as a percentage of GDP by a third by 2030 compared to 2005 levels. According to the IEA, India is the third highest CO2 emitter, yet its capita emissions are 40% of the global average.