Let us talk about the acquisition which has been made recently in the edtech industry. We all are aware of how beautifully the edtech industry is growing. It is one of the very few sectors which have grown tremendously during the COVID 19 lockdown.

The number of startups growing in the edtech sector has increased to a considerable extent. And one of the exciting points which need to be covered here is that each startup has a different offering, which makes it more amusing and terrific.

Coming to the acquisition, in simple terms, the investment is when a company buys or purchases more than half of the shares or stakes of the targeted company. The addition is made to expand; it can eliminate the competition and introduce some new products or services.

We have been hearing news of mergers and acquisitions, fundings almost daily now. We know how badly our economy suffered because of the lockdown imposed. The businesses and the startups were all shut down. Sadly, many companies were closed entirely because of the lack of funds and customers. That period was like a black dot, but now thankfully, the lockdown has been removed, and the economy has opened.

The lives are getting back on track, and businesses have opened up and welcomed the customers. People are now maintaining the social distance but are stepping out of their homes, thus relieving the companies and the economy.

Announcement of acquisition made in the edtech industry

The edtech startup, Unacademy, has acquired an online platform, Swiflearn, which is engaged in providing live face-to-face online tuitions for school students, as announced on November 03, 2021. The acquisition has been made for an undisclosed amount. The investment will help Unacademy strengthen its position in the K-12 category and optimize and personalize the product offerings.

Talking about the acquisitions of the startup, it is mentioned below-

In the year 2018, it acquired Wifistudy for USD 10 million. Wifistudy has its focus on preparation for public-sector exams.

In April 2020, Unacademy acquired Kreatryx, with its focus on expanding GATE and E.S.E. preparation services.

In June 2020, it acquired CodeChef, which is a Mumbai-based online competitive programming platform.

In June 2020, it acquired Prepladder, a Chandigarh-based NEET-PG online coaching for USD 50 million.

In July 2020, it acquired a significant stake in the K-12 learning platform, Master, for USD 5 million.

In September 2020, it acquired Coursavy, which is a U.P.S.C. test preparation platform.

In December 2020, it acquired Neostencil, which is a Delhi-based test preparation startup.

In February 2021, it acquired a majority stake in TapChief 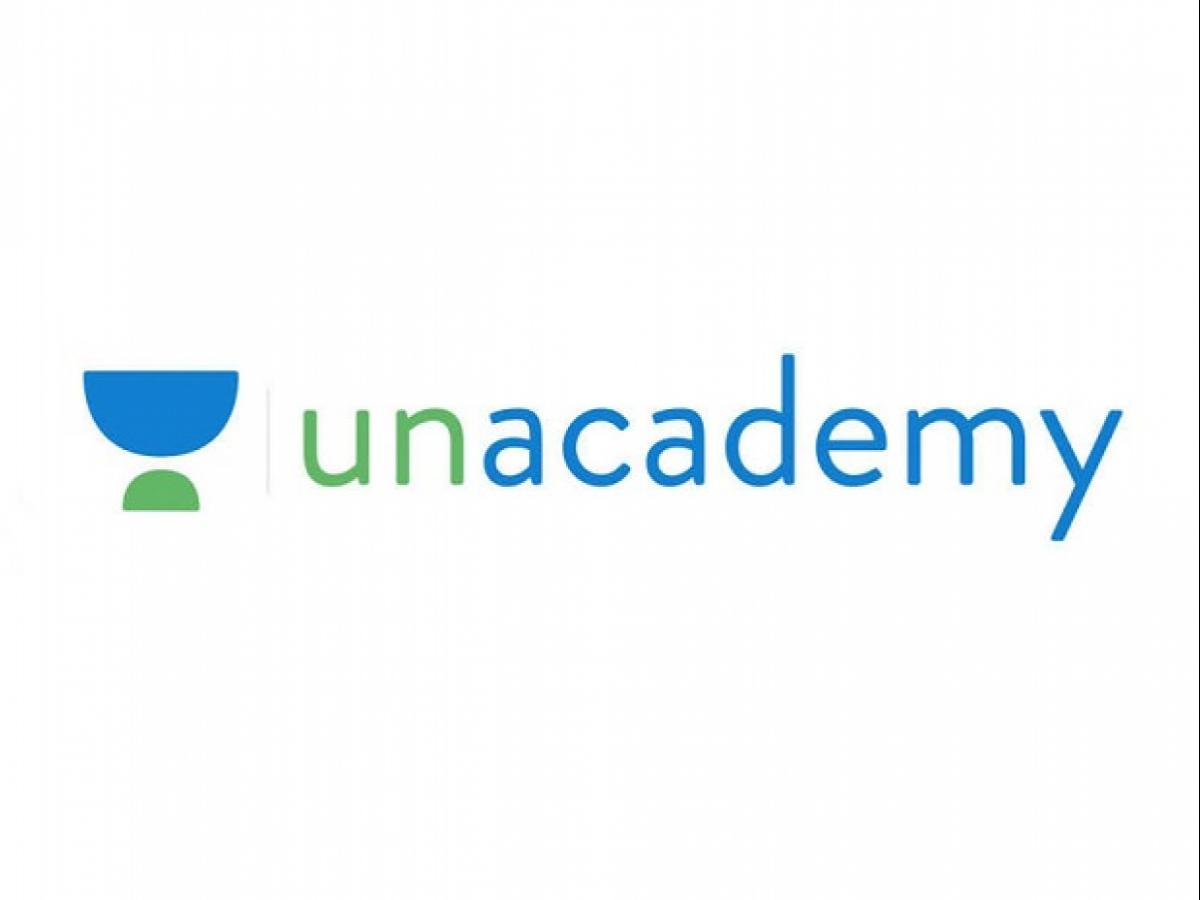 It has more than 60,000 educators, more than 1 million video lessons. It helps prepare more than 60 examination categories, and more than 3.2 billion minutes have been watched. The startup claims to have more than 62 million learners.

The startup, Unacademy was founded by Gaurav Munjal, Roman Saini, and Hemesh Singh.

Gaurav Munjal is the co-founder and the C.E.O. of the startup, Unacademy. He is a B.Tech graduate from N.M.I.M.S. University, Mumbai. Post his B.Tech, he was a Software Developer at Directi, and then he founded Unacademy in its youtube version. He then even founded Flatchat, post which he co-founded Unacademy.

Roman Saini is the co-founder of the startup, Unacademy. He holds an M.B.B.S. degree from the All India Institute of Medical Sciences, New Delhi. He has also served as an I.A.S. for one year and eight months, post which he co-founded Unacademy.

Based in Gurugram, Swiflearn provides face-to-face personal attention to the students from India’s best teachers. Founded in 2019, it is an online platform for academic courses that provides a personalized home tuition experience to the students of grades 1-10 in C.B.S.E. and I.C.S.E. boards. The startup platform offers online tuition classes for English, Mathematics, and Science along with other areas of learning like mental ability, life skills, and Vedic Maths.

The numbers and figures shared by the startup are shown below-

79% of the students have shown improvement in School performance

66% of the parents are pleased with the teaching style

The founders and the startup’s core team are the graduates from I.I.T. Bombay and I.I.M. Ahmedabad, having secured top ranks in IIT JEE, scholars of N.T.S.E., and National Olympiads. The team has worked in top-tier consulting, education, and technology firms in the past and are equipped with the best in industry experiences to provide a sincere effort for each student’s learning using cutting-edge technology.

Abhinav Agarwal is a B.Tech graduate from the Indian Institute of Technology, Bombay. Post which he worked as a Business Analyst at McKinsey & Company and was the Co-founder and the C.E.O. of the startup, DOORMINT. He became the Team Leader at Chief Minister’s Good Governance Associates program. After this, he was the co-founder of SwifLearn.

Anand Bakode is a B.Tech graduate from the Indian Institute of Technology, Bombay. He was then the Head of Operations at DOORMINT, post which he was the Operations Manager at Ola. Then he became the Director Customer Experience at Hopscotch. After this, he was the co-founder of SwifLearn.

The Group C.E.O. and the co-founder of Unacademy said that the startup, SwifLearn, is engaged in building a personalized and scalable learning product that will change the way students learn. He further appreciated the startup’s founder, saying that they have developed a great product that is seeing massive and significant action.

He further said that the startup has a great vision to make quality education accessible and affordable for all students of all ages. He even said that Unacademy is delighted to have SwifLearn as a part of the Unacademy Group.

The co-founder of SwifLearn, Abhinav Agarwal, commented saying that the startup is excited to join Unacademy. He is of a firm belief that the products and offerings of SwifLearn, when combined with the development of Unacademy, will make a strong impact in the market. He then said that the team of SwifLearn is all excited to work with Unacademy and learn from it.

With the edtech industry growing and doing a tremendous job, we need to wait and see what the future has for these two companies and what results in this acquisition will bring. Till then, we wish both of these organizations a piece of good luck and a bright future ahead.