A startup founded by Mechanical Engineer IIT Madras graduates Adithya VS, Parivarthan Reddy, and Vidyashankar C claims to build houses in three weeks. The startup, Tvasta was founded in 2016 with a passion for design and 3D Printing. Taste’s 3D printed house is India’s first attempt to converge technology and construction.

While constructing houses, Tvasta avoids the use of any traditional materials such as bricks. The startup focuses on building houses using 3D printing technology with less carbon footprint, unlike the conventional methods. The startup use a propriety concrete mix developed by Tvasta itself. The combination is more robust, lighter, and more sustainable because of its less carbon footprint.

The conventional methods consume around 4-5 months to build a house and 21 to 48 days for the concrete to set, whereas 3D Printing Technology and the complete structure can be engineered within 7-10 days. It avoids any scaffolding or movement of construction workers. Before initiating to build a 3D printed house, all they need is a 2D building plan. Vidyashankar stated that “the technology of ‘Concrete 3D Printing’ brings together machine, material, and software package and is increasingly expanding the frontiers of the modern construction practices.”

Indigenously developed in India, the technology will remodel the housing industry if adopted by the construction sector. C Vidyashankar mentioned, “The target is the affordable housing segment. We can roll this out for mass adoption”. He further added that they could build taller multiple-storey structures too, but they have the approval of building G+2.

The startup built its first 3D printed construct in the civil department of IIT Madras in 2018.

The most awaited project for Tvasta, the construction of ‘India’s FIRST 3D Printed Concrete House’, commenced in Feb 2020, but the onset of lockdown halted the project operation. However, post-cessation of lockdown, the team resumed the project in August 2020. Houses built using Tvasta Tech are expected to stay for 50 years.

Professor Manu Santhanam, from the Department of Civil Engineering, IIT Madras, who has been working with the Tvasta team, said, “3D Printing of concrete offers a completely new dimension to construction.

The technology can best meet the complicated demands of modern architecture with concrete. Additionally, with the employment of a mix of binders and optimally proportioned and sized aggregates together with appropriate chemical additives, the concrete mixture is fine-tuned to achieve rheological characteristics which make it possible for retention of the shape once placed.” Tvasta mentions, “as a whole, 3D printed homes will hopefully be a viable solution for low-income communities all around the world. Though 3D printed houses are still something of a novelty and are largely still in development, you can, however, 3D print a home for a lot less money than having one built using the traditional construction methods.”

The founding team of Tvasta sees heaps of potential in the high-end Industrial 3D Printing market. Alongside the application of 3D Printing in the construction industry, the startup is also currently engaged in developing 3D Bio-Printers to design, print, and control living cell structures like plant cells and hydrogels.

The road ahead will see Tvasta using its patented 3D Printing Technology to automate 80% of the construction processes whereby the entirety of the building process becomes cheaper, better, and faster. 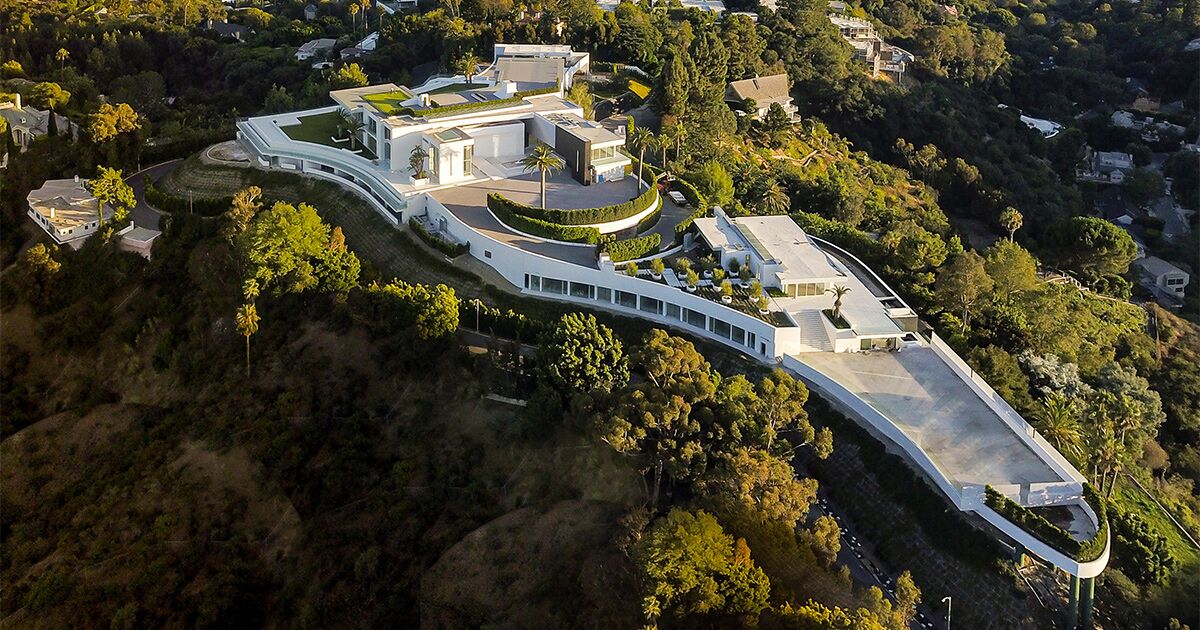 Realme Book Slim review 2021: Compelling, but should you buy it? The pros and cons