Almost daily, we get the news that the startup or a business has raised funds, its valuation has increased to a large extent. Post-COVID 19, with the opening up of the economy, things are getting back to normal. Businesses have opened and are operating, customers are back on the road buying products and availing the services, and the headlines are covered with news of acquisitions, mergers, takeovers, and whatnot. Investors are back in action, keeping a close eye on the startups and the businesses.

Coming to funding, it is the process through which cash is put inside the business. It is the most critical activity, as it is through money that the startup or a company can conduct its business. Cash enables the organization to make plans regarding the expansion of the business. Cash gives leverage to the business to have flexibility in thinking out of the box. It makes sure that there is no hindrance to a business while making plans and introducing new objectives.

Announcement of funding of a Neobank startup

The startup, Fi, last year, had raised USD 13 million in a seed round. The investors in that round of funding were Ribbit Capital and Sequoia Capital. Post this round of funding, the startup’s value has increased 7x, thus settling at USD 315 million. The total funds raised by existing investors have come up to USD 62 million, and in total, the funds raised by the startup have increased to USD 75 million.

The startup, Fi, is a neobank for the working professionals of today. It comes with an intelligent, zero balance savings account and features that help the customers get better with their money. It is not a bank. It is engaged in building on existing banking infrastructure and taking it to a whole new level. The startup refers itself to be a banking 2.0 for a generation of digital natives.

It is a financial application with an in-built savings account, though some people prefer the buzzword “neobank”. It has cutting-edge technology. It helps people in growing their money and organizing their funds. It is in partnership with the Reserve Bank of India licensed Federal Bank to access Fi’s Savings Account and VISA Debit Card. It has the facility of “Tomorrow’s Security, Today”, where all the financial activities of a user are safeguarded, and there are zero compromises on their privacy.

It is like the most astonishing assistant in the town, which helps the users answer, “Where did my money go?”. It also set reminders to pay rent or even cancel the Netflix subscription. It allows users to discover banking like never before, with money that can be insured up to INR 5 lakh, with no minimum balance and zero forex markup. The funds can be withdrawn from any ATM, and there is transparency in fees. It has the feature of Fi Jars, where a user picks up an amount any time and has to swipe. The money then goes into a flexible, bright deposit that grows the savings of a user.

The startup aims to redesign traditional savings products like Fixed Deposits with a customized solution for the millennials. It even offers a debit card to the users. To promote the habit of saving among the users, it gives rewards on the money saved. It is thus an encouraging thing to do. It has partner banks of Federal Bank, VISA, NPCI, and PCI DSS. The startup doesn’t hold or claim to have a banking license.

About the team of the newly funded startup 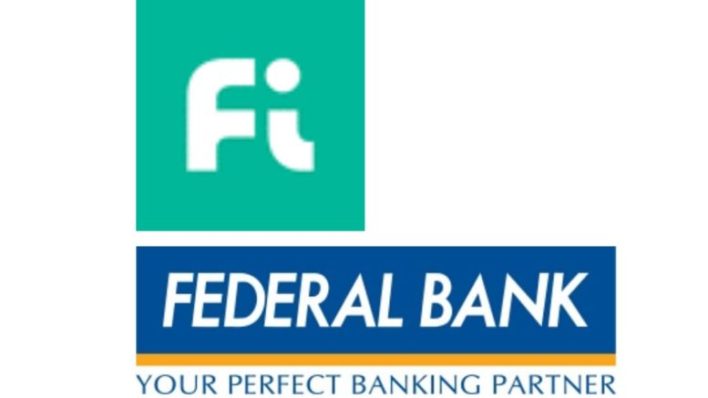 The startup’s team, Fi, is an eccentric group of individuals who genuinely believe can bring banking into the 21st century.

The founding team of the startup consists of-

He said that eight out of ten millennials in the country have no understanding of finances, and the startup is helping them with its technology-led thinking.

Kabir Narang is the founding general partner at B. Capital Group said that the startup, Fi, is focused on serving the financial needs of 60 million millennials of India who are digitally savvy. He further said that this is a large, attractive, and growing market to meet the needs of, especially in the backdrop of USD 180 ARPU for top retail banks in the country.

See also  With This New Approach Of the RBI Committee, We May Soon Have Reliance Bank Of India & Adani National Bank!

The startup is there to help those who are regarded as the future of the country. It is doing good, and we wish the startup good luck and a bright and prosperous future ahead.