Sometimes it feels like if you choose to not see news for one day, you’re sure to find violence, attack or something of the sort the next day with a hundred per cent certainty because that’s literally what’s always up with the world. In a similar incident, let’s talk about the attack on Iran’s Natanz Nuclear facility that destroyed and damaged centrifuges around the facility, the attack suspected of being undertaken by Israel. The said incident was initially described as only a blackout in the electrical grid feeding above ground workshops and underground enrichment halls but was later declared an attack.  As a result, the country embarked on a significant escalation to announce the commencement of enrichment in Uranium up to 60 per cent after, as revealed by a negotiator from the country. This would mean pushing Iran’s atomic program to levels higher than ever before, even though they would still remain short of weapon grades.
In the middle of this long-running shadow war between Iran and Israel with Israel’s Prime Minister Benjamin Netanyahu has vowed to never allow Iran to obtain a nuclear weapon, the further response from Israel is not too far a prediction. It is also to be noted that Israel has pre-emptively bombed Mideast nations twice as of now to stop their atomic programs. While the United States was trying to limit Iran’s uranium enrichment in exchange for relief on sanctions through re-entering the agreement, The Foreign Minister of Iran issued a warning stating the likeliness of the recent assault at Natanz to hurt the negotiations of Iran’s tattered atomic deal with world powers. Nuclear negotiator Abbas Araghchi, in Vienna recently talked about the said issue, saying “We believe this round of negotiations is the time for the United States to present a list and I hope that I can go back to Tehran with the list of sanctions which should be lifted,” furthering stating that “Otherwise, it would be a waste of time.”
While talking about the damaged centrifuges at the attack at Natanz, Abbas Araghchi iterated the authorities’ plan to add another 1000 advanced centrifuges to the area. Up till now, Iran has been enriching uranium up to 20 per cent, which in itself was considered to be a short technical step to weapons-grade levels of 90 per cent. This 60 per cent announcement, however, has been nothing short of a shocker. As can be noted from the above statements mentioned by Abbas Araghchi, Iran doesn’t seem to be in a considerate mood about the negotiations and so has the United States realized. White House Press Secretary Jen Psaki said the US takes seriously Iran’s “provocative announcement,” saying it “calls into question Iran’s seriousness with regard to the nuclear talks and underscores the imperative of returning to mutual compliance” with the deal.  Kayhan, the hard-line Tehran newspaper, urged Iran to “walk out of the Vienna talks, suspend all nuclear commitments, retaliate against Israel and identify and dismantle the domestic infiltration network behind the sabotage.” 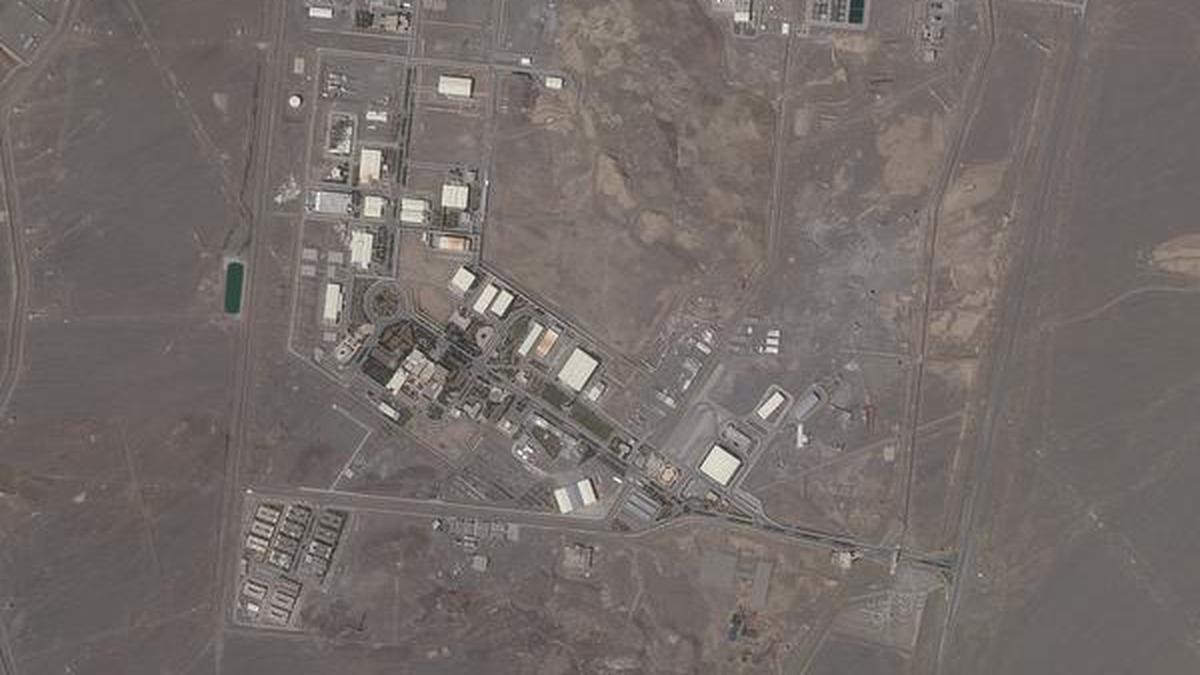 Well, Iran’s lookout for rebel doesn’t end here, just in case you were wondering. Earlier this week, it was reported that an Israeli-owned ship was attacked by Iran in the Gulf of Oman off the coast of the United Arab Emirates (UAE) near Fujairah. The United Kingdom Maritime Trade Operations, an organisation monitoring Mideast waterways run by the British navy, described it as “a possible incident,” without elaborating. US military officials declined to comment and Emirati officials did not acknowledge any incident there.
Even though Iran claims that its nuclear program is peaceful, it would be safe to say that the United States and the International Atomic Energy Agency doesn’t believe so. It is because of the belief that Tehran had an organised military nuclear program up until the end of 2003, as the west and the International Atomic Energy Agency have mentioned. As a result, the nuclear deal undertaken prevented Iran from having enough of a uranium stockpile to be able to pursue a nuclear weapon. An annual US intelligence report released Tuesday maintained the American assessment that “Iran is not currently undertaking the key nuclear weapons-development activities that we judge would be necessary to produce a nuclear device.” As a result, the aforementioned talks in Vienna are supposed to revive America’s role in that agreement, which, however, was abandoned by the former president Donald Trump with effect to the upliftment of the imposed sanctions. Mikhail Ulyanov, Russia’s ambassador to the IAEA, said that “those who undertook an act of sabotage against the nuclear facility in Natanz probably wanted to undermine the process of” reviving the nuclear accord. Russia is a member of the nuclear deal.
To be honest, it is not the first time Iran came up with this 60 per cent thing, it just got a more prominent reason to push it further because of the said incident. This fact comes from the threat issued by the Supreme Leader of Iran Ayatollah Ali Khamenei back in February where he declared that the country will go to the 60 per cent level if the need arises. “We are determined to develop our nuclear capabilities in line with the needs of the country,” Khamenei said then. “For this reason, Iran’s enrichment will not be limited to 20 per cent, and we will take whatever action is necessary for the country.” Well, looks like according to Iran, the need has arisen.

By ananya
Follow Us
Weather
New Delhi, IN
Mist
29 ℃
33º - 29º
89%
2.57 km/h
33℃
Sun
36℃
Mon
37℃
Tue
35℃
Wed
35℃
Thu
Recent Tech News
Facebook Twitter WhatsApp Telegram Viber
Back to top button
Close
Popular Posts
Most Commented
Recent Comments
We use cookies on our website to give you the most relevant experience by remembering your preferences and repeat visits. By clicking “Accept All”, you consent to the use of ALL the cookies. However, you may visit "Cookie Settings" to provide a controlled consent.
Cookie SettingsAccept All
Manage consent