Automakers yet to resume production, wait for supply chain to restart

A week after the Centre announced allowing partial resumption of production by industries, automobile companies including Maruti Suzuki, Toyota, Tata Motors and Mercedes-Benz are yet to resume production stating that the entire supply chain, including component suppliers and dealers, needs to start operating to restart production.

The companies said that in most parts of the country, most of the auto dealers and suppliers continue to be in a lockdown condition. 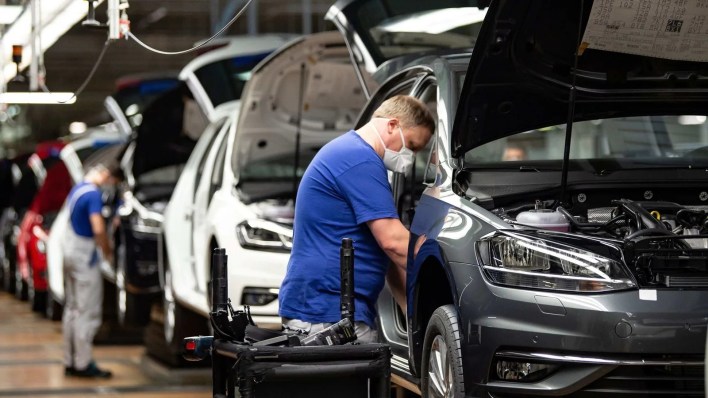 When contacted, a Maruti Suzuki India (MSI) official said the company is yet to resume production.

Last week, the Haryana government granted permission to the company to restart its Manesar-based manufacturing facility but company Chairman R C Bhargava had said MSI would start operations whenever it can maintain continuous production and sell vehicles, “which is not possible at this point of time”.

Similarly, a Toyota Kirloskar Motor (TKM) spokesperson said, “For the auto sector to start production, it is necessary that our supply chain starts operating which means not only the suppliers but also the dealers. Currently, because of lockdown in many parts of the country, most of the auto dealers and suppliers continue to be in a lockdown condition.” 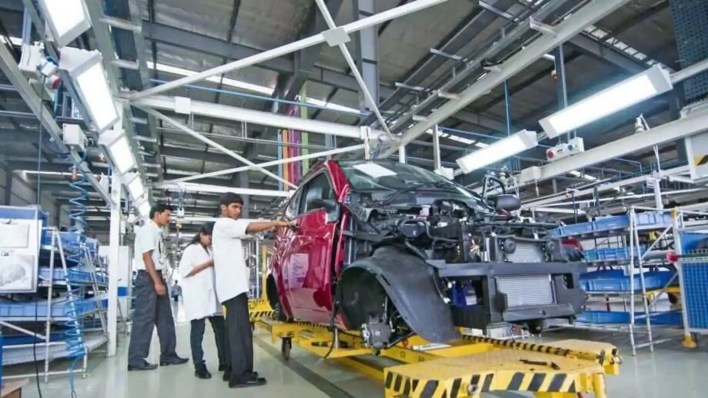 TKM will follow the lockdown orders and until further notice from the government, it will continue working in concurrence with the state and central governments’ directives, the spokesperson added.

Tata Motors did not comment but sources said the company is yet to resume operations at its various manufacturing locations as the company is also waiting for the whole supply chain — components to dealers — to be ready.

Two-wheeler makers Honda Motorcycle and Scooter India (HMSI) and India Yamaha Motor had said they were hopeful of resuming manufacturing operations at their respective plants after the lockdown is lifted amid supply chain- and workforce-related challenges.

The home ministry had allowed industrial units to resume partial production in manufacturing units in rural areas and outside municipal limits from April 21 under strict safety and hygiene conditions with an eye restarting economic activity. 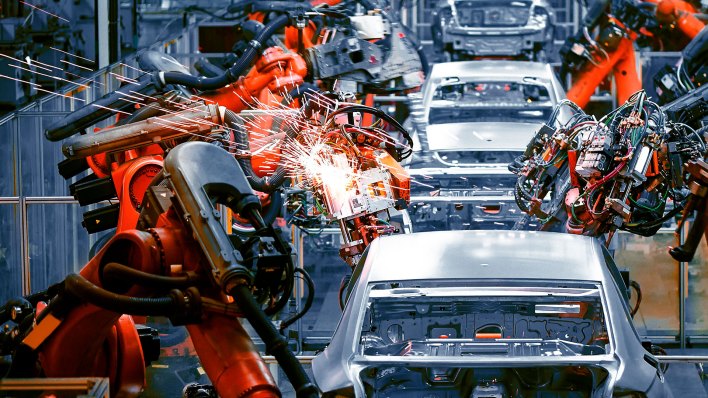 'This institution is not hostage of government ', says Supreme Court