India’s COVID-19 pandemic situation is deteriorating every passing day. 3,52,991 cases have been recorded on Sunday, taking the active case toll to more than 28 lakhs.

Considering the number of the hospital beds and medical staff, India is not well developed in terms of medical facilities. But the increasing number of active cases daily is burdening the healthcare department of India, resulting in the death of thousands of people due to lack of medical supplies. The vaccine exhaustion is yet another shortcoming that is crumbling the situation of the country. Companies like Bharat Biotech and the Serum Institute of India are working day and night to produce vaccines. But still, we can’t simply overcome the vaccine shortage as the population is enormous, and not even 2% of the population has been fully vaccinated yet.

India ordered the AstraZeneca vaccine from the USA to overcome the vaccine shortage and ensure the fast vaccination of the masses, but reportedly, Biden has called off the deal. The president clearly stated in an interview that ‘America comes first for Biden.’ The ambiguity among the country grows more profound as the vaccine remained the only ray of hope for saving thousands of lives from the deadly virus. 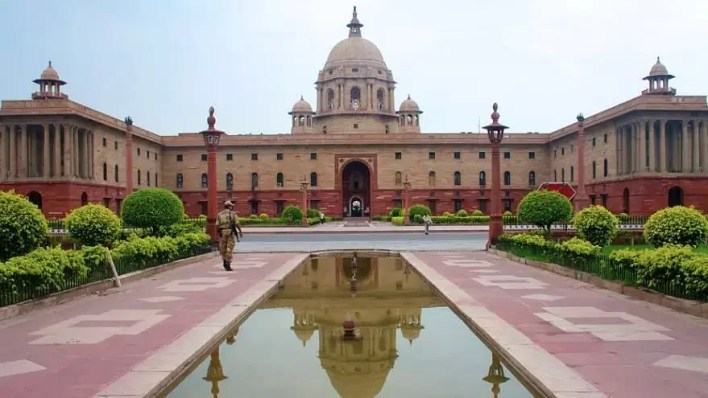 Same vaccines but different rates: A clever move by the BJP government to make profits?

Bharat Biotech has announced the prices for Covaxin as Rs. 600/dose for state government and Rs. 1200/dose for private hospitals. These prices decided are far more than what Serum Institute of India has set for Covishield, probably 4-times higher. Poonawalla, CEO of SII, set the prices of Covishield at Rs. 150/dose, Rs. 400/dose and Rs. 600/dose respectively for state government, central government, and private hospitals. Now here the question arises in our mind, why have these companies set different prices for the same vaccine?

Considering the vaccines’ distribution, transportation, and material costs, the prices should have remained the same because the same exact vaccine is being administered to all three levels. But the pricing set by the institutions is different; why is that so? If the Serum Institute of India and Bharat Biotech sell their vaccines at different prices to the state and the central government, then, in that case, the BJP-ruled states will run in profit as BJP is currently ruling in the center. One vaccine would cost Rs. 150 to the central government. Now suppose, the state is a BJP-ruled state, where the population is 10 lakhs. Here, to vaccinate every state resident, it would cost Rs. 15,00,00,000 to the central government. 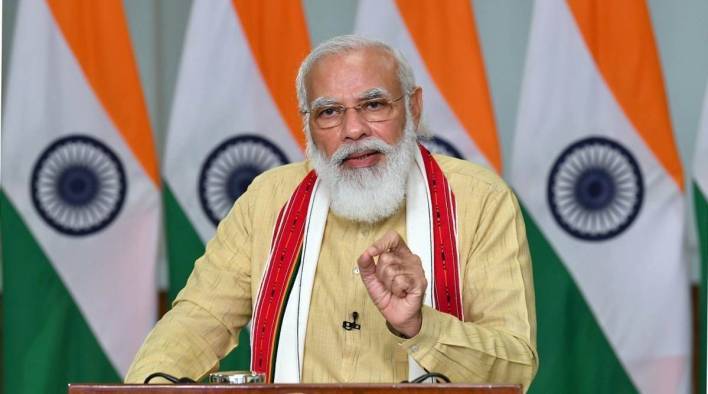 The whole world is under the influence of a deadly pandemic, wherein thousands of people are losing their lives daily. The graveyards and cemeteries are receiving hundreds of bodies every day. The hospitals are running short of oxygen; hence, they ask the patients to shift to other hospitals. Nevertheless, the government is busy playing its dirty politics instead of helping its citizens.

India is witnessing another sharp increase in the number of COVID-19 cases after months of declining numbers. As the health crisis intensifies, the poor are again afraid to return to the problems and economic woes. The migrant workers began fleeing their cities to their homes to avoid the pain and suffering they experienced last year when Prime Minister Narendra Modi imposed lockdown. Many cities, including Mumbai and Delhi, have already announced their curfews. Meanwhile, the Indian government has recently called on the provinces to focus on “strict prevention and public health measures,” including testing, follow-up, and immunization. Modi also urged people to be vaccinated during the four-day “Tika Utsav” (a unique vaccination campaign), which began on Sunday. 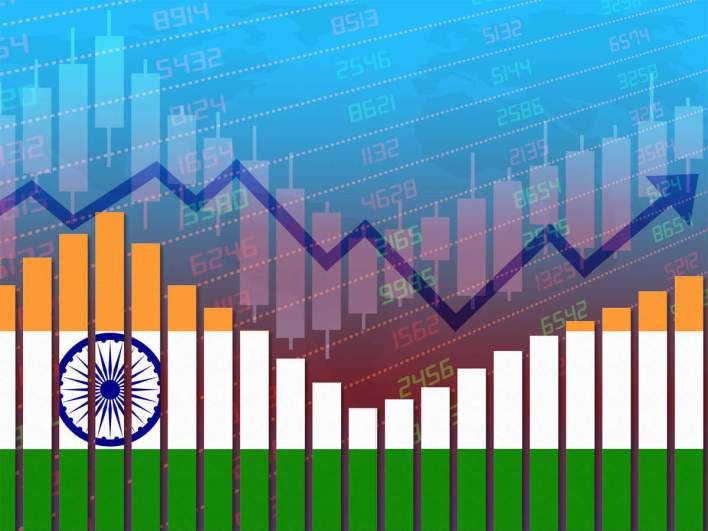 The economic recovery since the first wave of the virus has also slowed. By mid-November, one-third of the employees had not yet received their full pre-pandemic salaries. The government employees are suffering the most since their salary has been cut by half, and there has been no increment in their salaries in the last two years. Many people are employed in part-time jobs, freelancing jobs but on little pay.

Many companies simply vanished due to the ongoing market pressure. The poor are surviving by cutting back on food, borrowing money, and helping one another. Who will be helping these people in such unprecedented times?

India's Informality Over the Pandemic Turns Out to be the Biggest Annihilation. How Did the Government Lose its Grip of Covid-19 in the second wave and is there any way back?