India’s grappling hasn’t triggered emulsifying or easing results over the past few months. Besides that, the pandemic will get curbed in the end. There is hope in our sights, even though the stance gets appalling each day. In the end, everything will be alright is the commutation of Indian citizens who are battling their strive to survive in the hard-bitten times of history.

A day will arrive when India does not report a single case of the virus, but the condescending fact across all the questions is would it be too late? Indian citizens are rigorously putting efforts in place and unionizing to come out of the disastrous times. But will it be enough? Why India leaves all the sublime efforts too late, and why can’t the government ascendances policies right from the beginning? The trends that we perceive today depict the resemblance of the portrayal shown by the civilization in its history.

Before seeking out on how India lost its tightened grip over the pandemic, let’s look upon how we have as a nation turned out emphatically exceptional when the tide was almost to drown. The predicament of a phenomenon is only significant in India when it emulsifies into a calamity. I believe that India would have exerted profusing strength over the Covid-19 crisis in less than two months since the second wave outbreak occurred in India.

But my presumptions have been failed miserably by the government, authorities, and somewhat the citizens. Whether we have let our guard down or have substantially thought the government to be capable of handling the crisis, it went wrong, and the backfire wasn’t dealt with comprehensively. However, India is known for confining a way out of trouble in the end. But that’s where the agitation erupts; why haven’t the authorities estimated the enormous menacing wave and indulged in gathering hype around the elections.

Once India’s back is against the wall, it knows how to revolve the situation in a confounding position. It is presumably because of the indecisiveness or the lack of structure which later on gets compensated in informal ways. However, the grip that sought to be firm at the year’s commencement has eventually loosened like a slippery sloping downfall. India is under the cosh of a humanitarian holocaust. There are emerging reports of vaccine scarcity, and the hospitals are under the burn of crippling oxygen crisis.

Momentarily, the government helpline has floundered, and it seems like everything that might have been on the brink of collapse is hitting the veins of the Indian administration. If we keep all of that aside for a split second, we can’t be wavered by the mortality rates spiking up every day. With thousands of people suffering the loss or the demise of their family acquaintances, the government showing no sensitivity in giving condolences or relief to the ailing. Instead, it has opted for pushing its way out of the troubles, and hence the reported deaths are far less in number.

According to an article published by the New York Times, India is exhibiting numbers only a fraction of the underlying reality. The pre-eminent surge over the recent weeks has getting dealt with informality. According to the experts who state the actual death toll is five times greater than the reported. Analysts asserted that the nervous politicians and the hospital administrators suspiciously are undercounting or overlooking the potency of deaths in India.

The government has been laid underground due to the constructive criticism it’s facing for protracted periods for the dire situation across the nation. The pressuring factor has been the massive appeal for help on social media platforms. Foremostly, it was the patients who were soliciting in an agony of the shortage of supply. Soon after, it became a plea of the whole nation, and as the days are passing, the threat is becoming more validated. 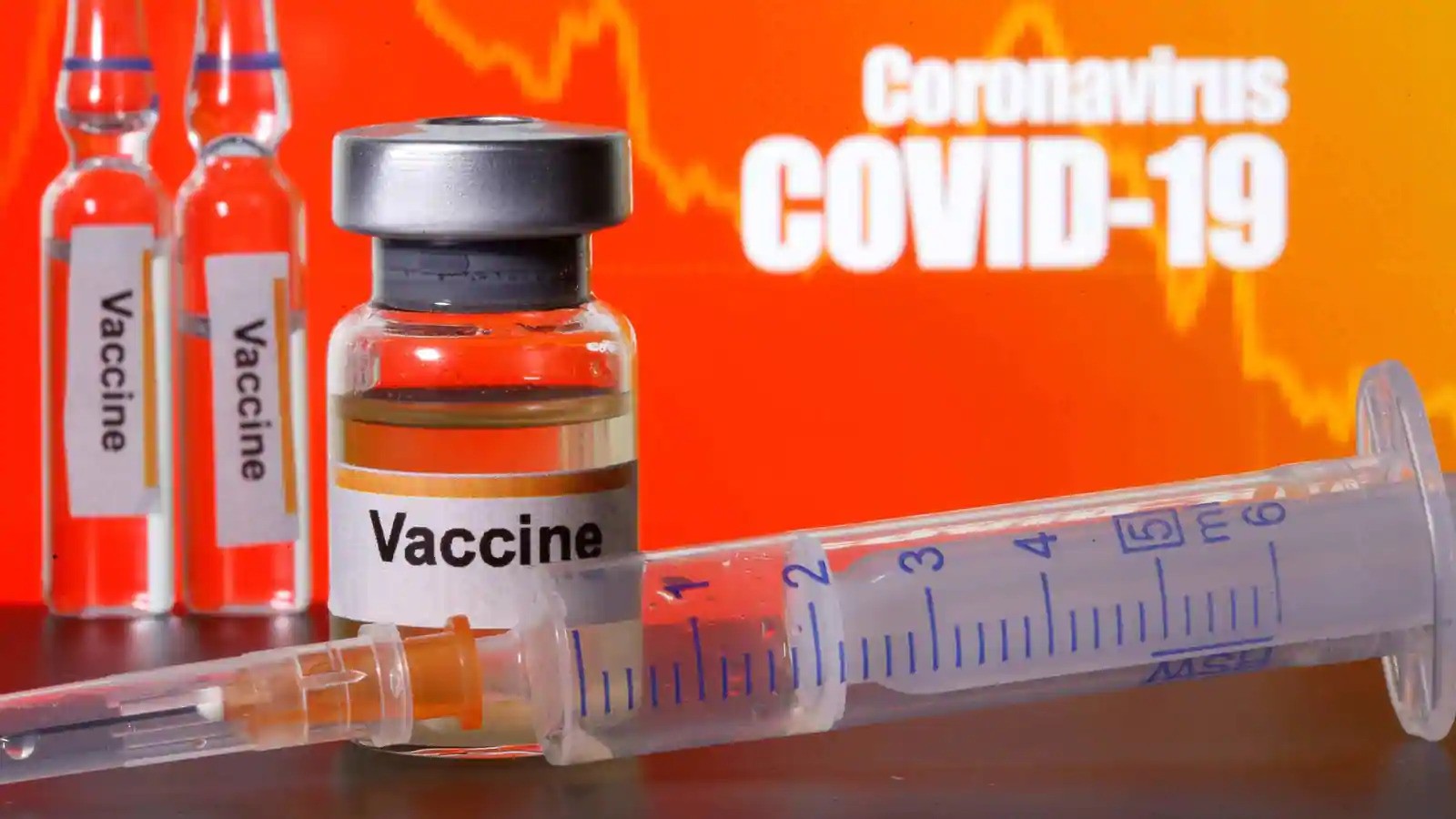 India is the virtue of Proclamation of Its Nemesis.

Over the years, A nation that has not been able to disseminate things the subtle uprightness is suffering the consequences of its nemesis. India is carving out this way because it has no menace in creating efficient systems. We find it difficult to perform things the facile course of action and get repelled by order, processes, protocols, rules, planning, and many more non-empathy norms. As a harrowing nation, we are good at maintaining social terms. Indians have long pledged for the government to act promptly and prepare for the worst.

But it seems like we escaped the course of the preparation. Our pivotal attention has been away from planning for the future, and that’s what might have cost us. The economy has crippled way past the recoverable sights, and with India losing most of its citizens, we do not expect it to rise in the coming years. Over the past year, we have not learned from our mistakes, and the current scenario replicates the underlying reality we suppressed. The nemesis has got fabricated by us: the government, the hospitals, and the citizens; we have no one else to blame but ourselves.

It is not only behind India’s poor tackling of the Covid-19 pandemic, but it is a fact and an appalling one that, as a hospital, suffers from the shortage in oxygen supply; it kills the Covid-19 patients. The Covid-19 patients, plagued between life and death, should have been on the way to sprung up on feet of life by now, are crying in affliction. India didn’t prophesy the threat of the virus and moved ahead without addressing the notice of the second wave. It has cost us big time, and the government’s incompetence has got reflected yet again.

The last year’s wave was still manageable as it had the indulgence of comparatively fewer variants than the current scenario. The doubling rate of infection had got anticipated by epidemiologists. As they precariously asserted that India could be under the threat of the second wave. These mutants act as googlies and modelers and have erred the pessimistic thoughts across the community in these grueling times. A collective collapse in estimating the mutants has led us to the position where we find ourselves today.

Crucially, the efforts are being taken into place, but they must not overshadow the shortcomings of the system. In a crisis like this, the government has initiated to build around 551 new oxygen concentration plants. By the time it gets instituted, the situation would turn into shreds of deaths. Although it has been a lack of transparency over the utilization of the PM-cares funds, the government is finding ways to capitalize on it.

Where has the government Failed to Capitalize?

Months ago, India was in a confining position in dealing with the pandemic. After the stringent lockdown restrictions got eased, the government did not consider the frightening case count, and the death toll was reported far less than the actual numbers. The comfort mode got integrated, and the officials lost the bearings of keeping a constant check on the condition of the Covid-19 trajectory. If we go by the trends in April, the actual cases reported stands at 3,00,000 daily, but the estimation of experts profounds cases to be at least ten times more.

Well, wow. How badly they might have fallen. Large financial outflows were needed to instill an efficient healthcare infrastructure to deal with an upsurge of infections in the foreseeable future. However, in retrospection, the government sorted out the thought that India might have faced the worst and is on the verge of cogitation over the pandemic. The impact of the second wave is monstrous as the forecasters have already contemplated the downgrading projected growth for the upcoming year.

A commuting overdue of this has to go with the recklessness shown by the government and dared to take the virus lightly. Turning their lives into torment, the government is sitting with its hand-tied as it has no answers to the questions inquired about the second wave’s impetus on India. It has made countless Indians restless as they are gobbling over the lack of hospital beds. The doctors are turning them away, and they are engaging over the social media platforms to send out heartbreaking SOS messages in search of oxygen cylinders, hospital admission availability.

The catastrophe has turned so aching for the citizens that even though beds are vacant in some hospitals, the doctors are not paying due attention to the cases. They are already diverting their focal point for extreme conditions. And it is the case of misinterpretation of the severity of coronavirus. 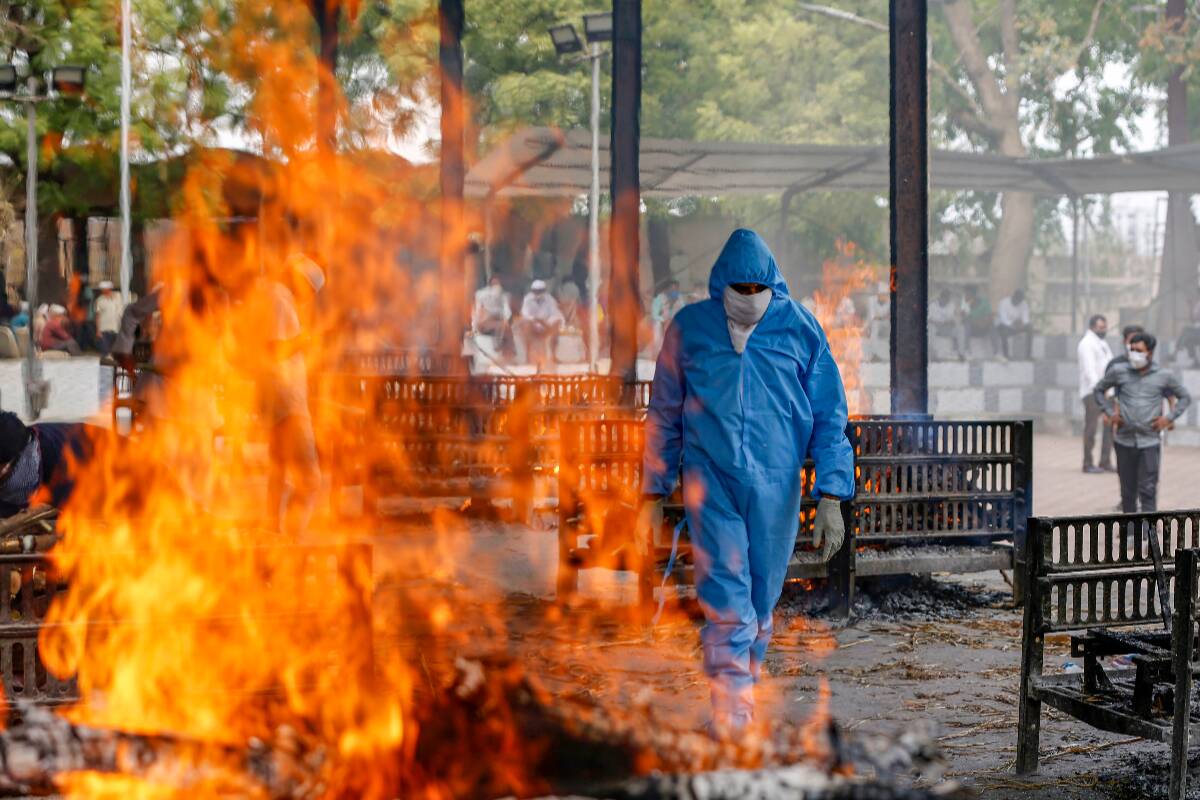 If the grueling scenes at the hospitals are not enough for the government to acknowledge that the grip got lost before it could be recovered, we don’t know what will. In all diligence, India is tormenting the risk of being one of the bizarre losers of the pandemic. Over the years, the reformers have embarked on a notion: that if the country can’t deal with the health crisis then it may well be declared as the government’s failure. During the lockdown, Indian authorities thought that they had a firm grip on the economy, with subsequent hush around integrating a plan to overcome the crisis and putting the economy back on track, grip loosened, and it is nowhere within our sights.

The restrictions went from being the strictest in the world to being tranquilized to the contented level. The critical time allowed handling it both ways: dual working of health and economy. When the citizens sought to increase their incomes, the government did not provide them any facilities or did not hand them any favors or relief grants. Months ago, when the vaccination program got integrated, all thought that India might get out of the crisis rapidly within a quick time, but that wasn’t the case. India was a powerhouse of vaccine manufacturing, and it had the best chance across the emerging economies to sort out a revolutionary movement to vaccinate its citizens.

The vaccination drive has lost its mojo way back when the government resorted to purchasing the vaccine even before the trials got completed. In India, the market understanding is scantiness even when the policymakers assure that they have a comprehensive conception of what they are up to. Vaccine efficacy and equivocal distribution were the two primitive factors that the government needed to keep an eye on.

But with manipulating the price across states and controlling the distribution according to its terms, the burden of ramping up the production stirred up to the private vaccine makers. It turned out to be a significant roadblock, and today barring the 5-6% that have instilled the first dose of the vaccine, the rest are under the threat of exposing themselves to the virus. With infrastructure projects not working and the vaccination drive falling all dissemination down, the government lost its grip over Covid-19. And it is uncertain when we would breathe a sigh of relief. Till then, stay home and stay safe!