India saw 62,714 new coronavirus infections in a day, the highest single day rise so far this year, taking the nationwide COVID-19 tally to 1,19,71,624, while the daily deaths crossed the 300-mark for the first time in 2021, according to the Union Health Ministry data updated on Sunday.

Registering a steady increase for the 18th day in row, active cases have increased to 4,86,310 comprising 4.06 per cent of the total infections. The recovery rate has further dropped to 94.58 per cent, the data stated 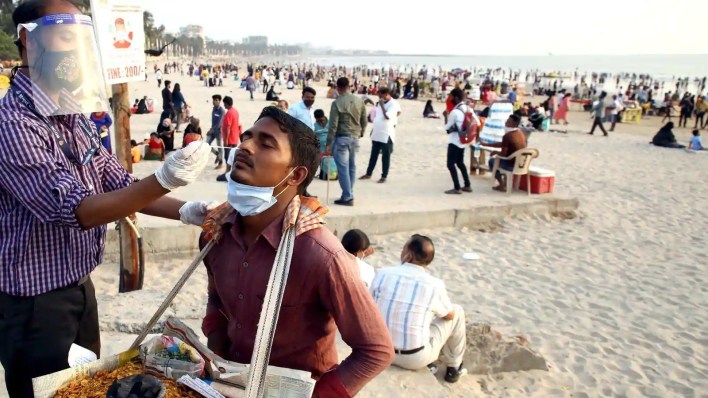 The number of people who have recuperated from the disease surged to 1,13,23,762, while the case fatality rate stood at ?1.35 per cent, the data stated.