The world has been through a lot in the last two years. We have seen a deadly virus, prolonged lockdowns, and economic destruction, all in just one and a half years to be exact. The spread of the virus worldwide, with millions of people getting affected by the virus and losing their precious lives. However, with the introduction of the covishield vaccine, there came a hope.

A hope for our survival, a hope that everything will become normal again. Every country had its own vaccines, which were well tested before mass vaccination and were further exported to other countries as well after meeting their own demands.

The European Medicines Agency (EMA) which takes major decisions of medicines in the European region recently generated a green pass, a digital pass for all those who have been vaccinated. However, a major decision has taken the EMA to exclude Covishield and the people vaccinated from it from its green pass has created a lot of tension in recent days. Through this article, we will get to know everything about the green pass and the reason behind excluding the Covishield. 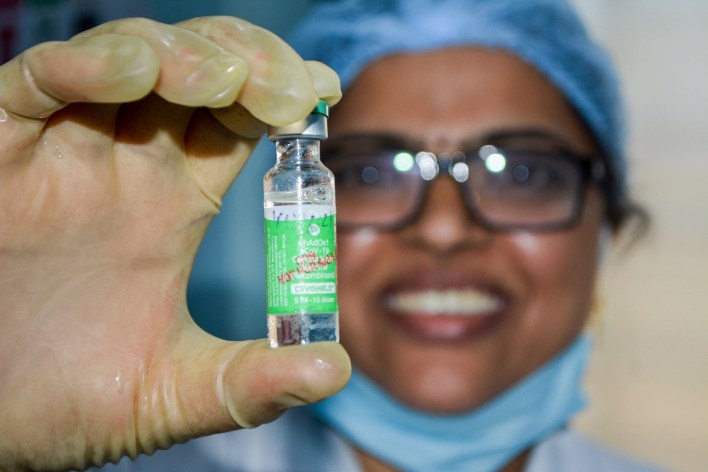 To start, it is very important to know what a green pass is. The earlier name of this green pass was the EU digital COVID certificate, the travel pass, or the vaccine passport. It acts as proof to demonstrate that the person has been vaccinated against the COVID-19 virus. The pass also provides the history of the person, whether he ever had Covid, has been recovered, or was recently tested, providing all records at once.

The EU green pass started to implement on July 1, by all the 27 member states as well as the neighboring countries, namely Iceland, Norway, and Liechtenstein. The EU green pass so generated will last a year, as said by the official reports.

EU Justice Commissioner previously said that all the countries will have to implement the green pass from 1st of July, except Ireland as they were recently hit by a cyber-attack in may, targeting its health sector

But how does the pass function?

The world is getting digital, and there this pass is also a digitally working pass. It is a digital certificate with a unique design, with a QR code which can be saved by the individual on her phone or tablet or can be printed to get it scanned by the authorities. The AFP reported that the design provides every single user with a digital signature, which is linked to their COVID-19 information.

You might be wondering that it may hinder the privacy of people. Well, to remove this thought from the people, the EU member states have said that the data collected for the pass will be just the data that is extremely necessary to ensure safe travel and this data will not be shared with any country.
The major benefit to the individuals having a green pass is seamless travel. Individuals having a green pass and belonging to the EU will no longer have to quarantine themselves when they reach their destinations. However, if some member of the EU wishes to impose quarantine, they will have to inform the other member states at least 48 hours in advance.

See also  28 companies have completed IPOs in the last 7 months, and a lot more are standing in line. Why are we witnessing this IPO rush? 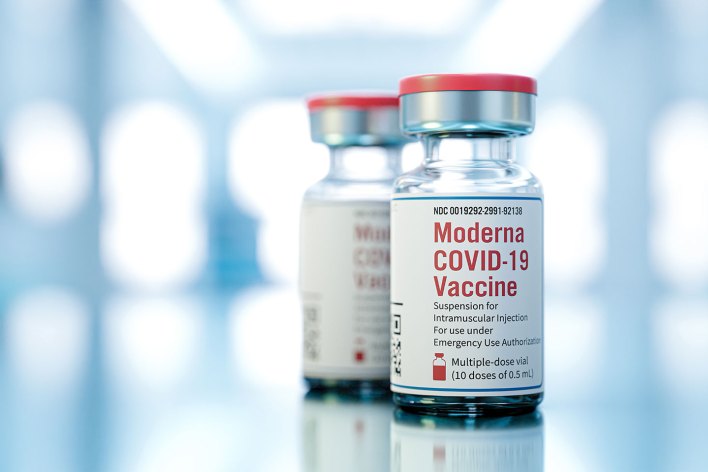 However, the member states can also decide on their own to add other vaccines, which have been approved in their countries for emergency use or those which are approved by the World Health Organisation.

What about the Covishield?

The Covishield was not considered in the list by the EMA as they said that they are only accepting one vaccine of the AstraZeneca jab which is Vaxzervria. The Covishield is widely used in India and this decision of the EMA led to tension between countries. The Covishield is also exported under the WHO’s COVAX program to various African and South Asian countries. Covishield was already approved by WHO and United Kingdom’s Medicines and Healthcare products Regulatory agency but was still not a part of the list.

The external affairs minister of India, S Jaishankar took an active part in the issue and has taken it to the EU’S high representative, Josep Borell Fontelles, and has promised to follow up on the matter. The government has also lobbied for Covaxin to be a part of the green card list too.

However, at individual levels, India has talked to all the 27 member states of the EU to accept the vaccination certificate issued through the Indian portal. Adar Poonawala, CEO of Serum Institute of India has also addressed the issue. He assured me that he is taking up the issue with the EU, too.

The matter was of great concern as most of the Indians have received the Covishield jab. Many low and middle-income countries have also been relying on Covishield and the vaccine is also a part of the WHO’s COVAX initiative. This decision by the EMA is enough to hamper the damage to the trust of people in the vaccine. This can again lead to the spread of misinfodemic. This can also be a huge problem for the people visiting Europe for studies or for tourism who have got the Covishield vaccine.

With the continued efforts of the country, there has some progress. Seven of the twenty-seven members have already, in their individual capacities, have approved Covishield for the green card list. Moreover, for the people traveling to Europe, member states are accepting non-European visitors from countries like the United States of America, Switzerland, and the United Kingdom.

Raising the terrible minimum wage: 2 contrasting perceptions- which side are you on?