Tradeoff between efficiency and equity

For the longest time, economic theory has told us about this tradeoff between efficiency and equity, for working on the reduction of income inequality implied reducing the growth prospects of the country. Economic policies and agendas have been set around the globe keeping in view these ideologies, with corporate tax cuts and incentives making the norm because of the belief that the benefits would eventually trickle down to the lower sections of the society.

This is rooted in the economic theory of the Laffer curve that talked about the existence of an optimal tax rate so as to ensure maximum profits and returns, but its application to practicality turned into something like it is economically unwise to taxing the wealth creators only. Sigh, another example of failed application of theory.

As a very famous economist puts it, the trickle down approach is basically a notion of feeding the grass to the horse and utilizing whatever he leaves for the people that follow. This is especially true for a country like India, where income inequalities have increased so much so that while the rich people in the country were earning more than anybody on the entire planet, more than 33 percent middle class were pushed below the poverty line.

Trickle down approach says the benefits of providing incentives to the wealth creators eventually trickle down to the entire economy, for they create employment and growth opportunities. However, the past fails to accommodate the pragmatism of this fact. In the year 2020 itself, a large number of corporates submitted an increase in profits in their annual records, but the unemployment rate was in double digits. To simplify even further, the profits have rooted despite a loss in sales revenue, meaning that the money is generated via job cuts and salary reductions. Tell me how we’re trickling the benefits down, again?

However, the purpose of this conversation is neither to highlight the income inequality in the country nor to pinpoint at how “encouraging the wealth creators” approach is failing. It is to try and find out if the tradeoff that we so heartily believed really does hold in the country’s current situation. More specifically, do equity and efficiency really go separate ways? Let’s try and figure it out.

The new tax approach adopted by the Biden administration gave the world a new lens through which to look at the way we construe income inequality and growth. India’s economic recovery would give us an insight into that. As the lockdowns got over and the economy started opening up, the signs of slight recovery were seen in the economy, even though they’re considerably very less than what we wish them to be. Nonetheless, even in this little growth, we have witnessed an uneven recovery pattern which is worrisome, to say the least.

The prospects of consumption in the future seem exceedingly low since more than 10 million job losses that occurred during the lockdown period have not been accounted for, either via unemployment benefits or job creation. Not only that, the unplanned expenditure and lack of consumer confidence also point at the grim consumption numbers the country would be registering in the coming period since most of it occurs from the middle income section.

The conversation of consumption is necessary because a major chunk of India’s gross income comes from private consumption, which means that we’re not yet on the path of being a production-led economy, like China. This means that low consumption would in turn majorly impact the economic growth prospects of the country.

The agriculture sector, which turned out to be the economic savior last time around also suffered terrible losses during the second wave, making it harder for rural India to be the saving source this time. Remind me why we are so obsessed with wealth creators, again? It is important to discuss this because this would directly impact what the future economic growth of the country would look like, especially since most sectors are expected to reveal contractions, yet again. 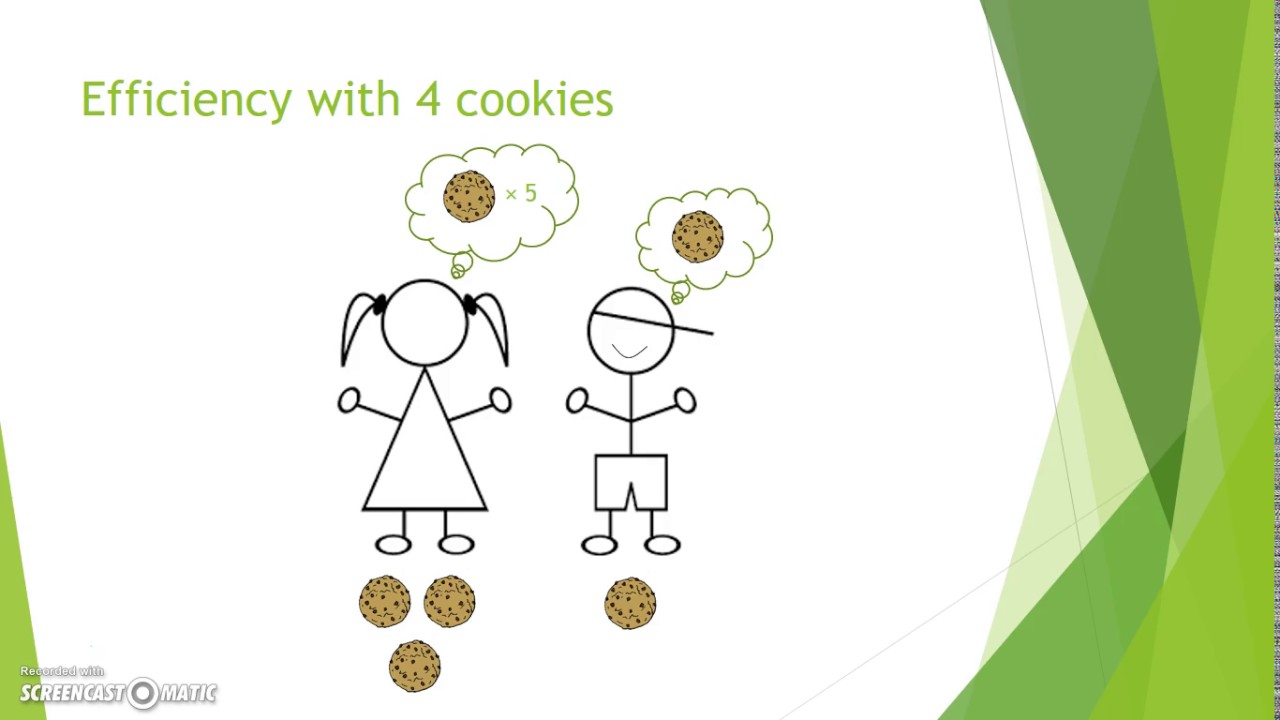 Not only that, the money illusion that has been created as a result of the booming stock market despite the crashing economy is also a result of income inequality. This means that even though the 7000+ companies listed in the market have a collective market capitalization of around USD 3 trillion, the investment and capital formation prospects, however, are comparatively much grimmer. This is revealed by the data published by the country’s banks, which, despite several attempts, have been unable to induce credit growth from the corporations. It is an important part to discuss because capital accumulation and investment growth determine the long-term growth prospects of the country.

The point derived from all the three sects discussed above brings us to conclude that efficiency and equity, after all, are not two separate from each other. It is because where we’re standing right now, India is in no position to recover economically without working on the reduction of its income inequality. This means that the tradeoff, that we’ve so heartily been following, doesn’t really hold true from the perspective of where the country’s economy is standing right now.

So, the next time this discussion of equity v/s efficiency happens, be sure to note that there’s no versus in the middle. Instead, there’s what we call equitable efficiency because it is going to set the pattern for India’s economic recovery.

Now the question of how we achieve that is going to be a difficult one to answer. It is because the country and the government haven’t actively taken any steps to reduce this distributive disparity, despite the crisis that the pandemic dawned upon this situation. However, with a global superpower like the USA changing its approach and the discussion of global minimum corporate tax happening around the corner, there would be a lot of efficient examples for the country to look up to and ponder over. Equitable justice, distributive parity, and income equalities would be the goal that the future of the world would approach, and India has to be desperately in line to be at its receiving end.

The budget of this financial year failed terribly to inculcate any such progressive policy, despite numerous push forwards from economists, but now that economic growth and recovery are contingent on it, we might see a different approach. Or at least we wish to. The purpose of this discussion was to declare how reducing income inequality is no longer just a welfare concern or some moral goal for a country to achieve, it is what would drive the recovery and growth of the economy now. Non-inclusion of these parameters would only work in a way to hinder economic growth, and at a time as desperate as this one, we can not afford any of it.