Social media giant Facebook on Tuesday said it will publish an interim report on July 2 as mandated by the IT rules, and provide information on the number of content it removed proactively between May 15-June 15.

The final report will be published on July 15, containing details of user complaints received and action taken.

The new IT rules – which came into force from May 26 – mandate large social media companies to publish periodic compliance reports every month, mentioning the details of complaints received and action taken thereon.Facebook to publish interim compliance report as per IT rules on Jul 2, final report on Jul 15. 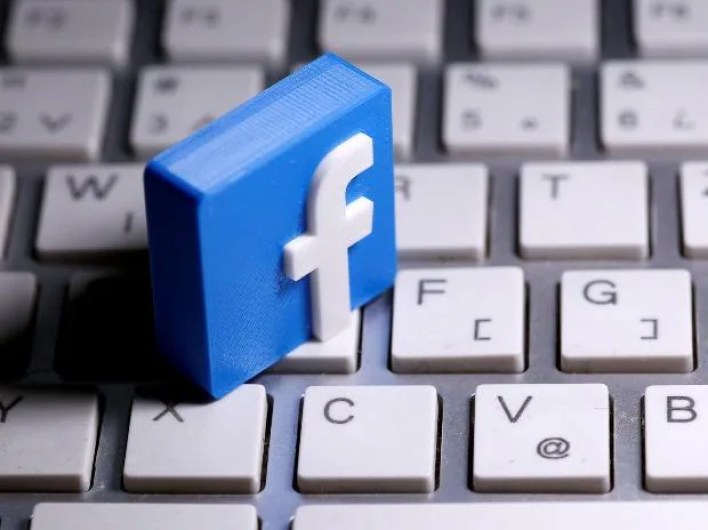 The report is to also include the number of specific communication links or parts of information that the intermediary has removed or disabled access to in pursuance of any proactive monitoring conducted by using automated tools.

In accordance with the IT Rules, we’ll publish an interim report for the period May 15-June 15 on July 2. This report will contain details of the content that we have removed proactively using our automated tools, a Facebook spokesperson said in a statement.

The spokesperson added that the final report will be published on July 15, containing details of user complaints received and action taken.

The report on July 15 will also contain data related to WhatsApp, which is currently being validated, the spokesperson further stated.

The report on July 2 will be an interim report and will not include the details of complaints received and action taken thereon as we are in the process of validating this data and that that data will be provided in the July 15 report, as per information available on Facebook’s Transparency Centre webpage.

The new IT rules are designed to prevent abuse and misuse of digital platforms, and offer users a robust forum for grievance redressal. Under these rules, social media companies will have to take down flagged content within 36 hours, and remove within 24 hours content that is flagged for nudity and pornography.

Significant social media intermediaries – those with over 5 million registered users in India – are also required to appoint a chief compliance officer, a nodal officer and a grievance officer and these officials are required to be resident in India.

Non-compliance with the IT rules would result in these platforms losing their intermediary status that provides them immunity from liabilities over any third-party data hosted by them. In other words, they could be liable for criminal action in case of complaints. 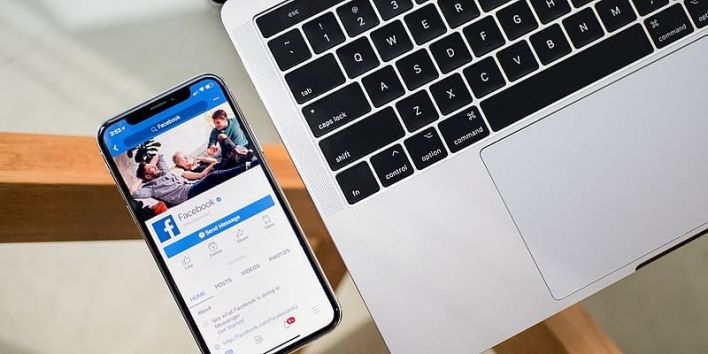 Facebook had recently named Spoorthi Priya as its Grievance Officer in India, while Facebook-owned WhatsApp had appointed Paresh B Lal as its grievance officer for India.

Leverage and the advantages of its use