The country’s largest carmaker Maruti Suzuki India (MSI) is planning to invest around Rs 18,000 crore on a new manufacturing facility in Haryana, as per a top company official.

The new plant would replace the company’s Gurugram-based facility and is expected to have an installed production capacity of 7.5-10 lakh units per annum.

While confirming the Rs 18,000 crore investment plan, Maruti Suzuki India Chairman RC Bhargava told PTI that the company had always planned to shift the Gurugram facility to a nearby location.

He however declined to share details about the location finalised by Maruti Suzuki India. “We had said a long time ago that we will shift our Gurugram plant and we will shift it close by somewhere in Haryana..so that is there,” he said.

The auto major however remains wary of the state’s new policy that has mandated 75 per cent job reservation for the locals in business and factory establishments.

“Those issues still remain, they have not been solved so nothing has changed there as well,” Bhargava said when asked about the matter.

The company has been in talks with the state government but the issue remains unresolved, he added.

When asked about the timeline for starting the project, Bhargava said: “We don’t know yet, can’t say right now.”

He, however, added that the production capacity of the plant would be 7.5 -10 lakh units per annum depending upon the market growth in India.

Maruti Suzuki India has decided to shift its Gurugram plant, which is spread over 300 acres, because of congestion and traffic hassles. 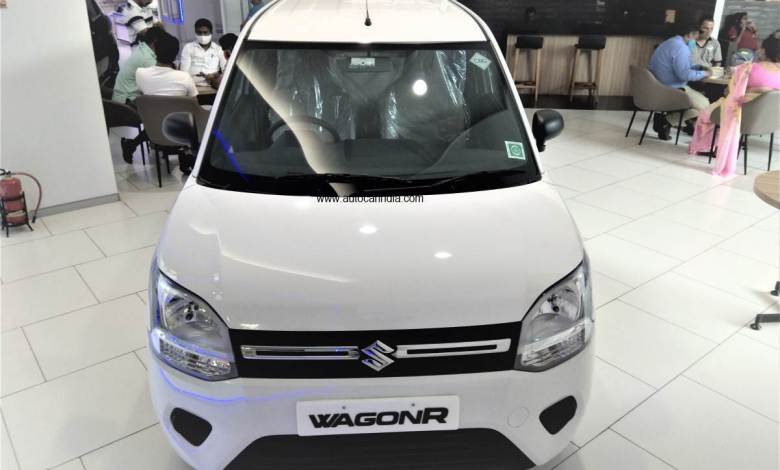 The plant, which is the company’s first in the country, falls around residential areas. It is where the company began its India journey in 1983 by rolling out its first model — the iconic Maruti 800.

With the rapid development in Gurugram, the company now finds its plant in the middle of a bustling city which has made it difficult for trucks carrying raw materials and finished products to move in and out of the plant.

Local residents and authorities want congestion issues due to the plant to be addressed.

At present, the Gururgam plant rolls out many of the company’s popular models, including Alto and WagonR, with an estimated annual capacity of around 7 lakh units.

Besides Gurugram, Maruti Suzuki India has another manufacturing unit in Haryana at Manesar. Both these units have combined production capacity of about 15.5 lakh units per annum.

Its parent Suzuki Motor Corp has also set up a facility in Gujarat with an installed production capacity of 7.5 lakh units per year after the third unit started production in April this year. 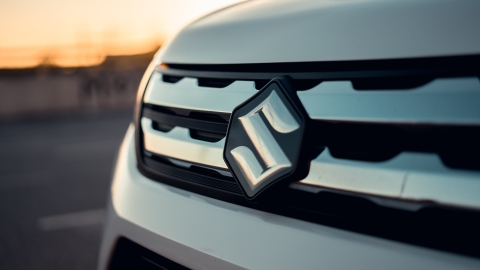