Business of Flipkart: Why do businesses and startups are behind funds and rounds of funding? Why are they after the big Venture Catalysts, investors, and what not? The reason for all this hustle is that the funding gives the startup recognition as it comes in the news. Funding makes sure that the future of the business is secured. The recognition leads to customers being attracted to the business.

The US Startup Outlook 2017 which was issued by Silicon Valley Bank quoted,” Funding climate is great for the innovation sector”. It just requires the right idea to reach the right type of investor, and then you can easily enter the market. Pixar Animation Studios, a famous name that is the owner of 12 animated films which have been listed among the top 50 animated films of all time, heard a “NO” 45 times before finally Apple made an investment. This teaches, that a business, a startup, an entrepreneur is not supposed to give up, just keep on working and you will reach there.

Recently, we have just been reading and hearing news of new startups and their funding. Most of these startups have been functioning well keeping in mind the current scenario of COVID 19, they have their operations and business line designed in such a way that they are able to contribute their bit in such hard times. The investors have been keeping an eye on such startups and are investing in them accordingly. Some existing big names like Flipkart, Amazon have proved themselves to wonder during the lockdown period. 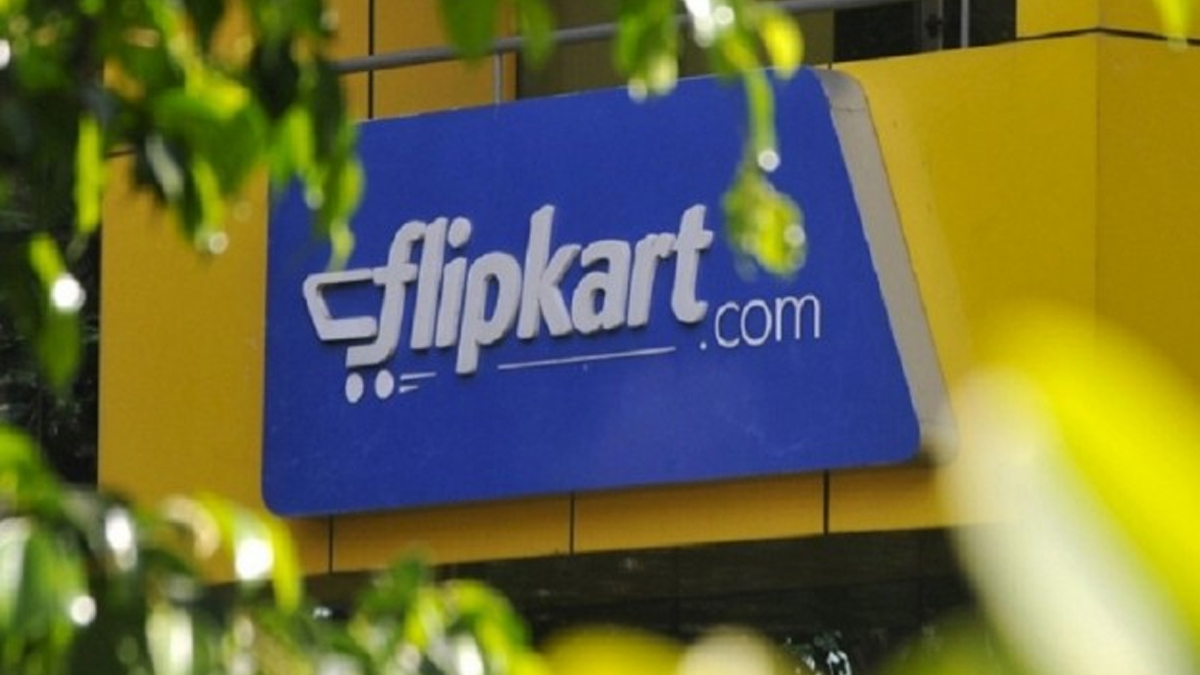 They had launched safe e-commerce, keeping in mind the protocols of Social Distancing, sanitization and have delivered all the essential goods and medicines and whatnot to the customers, when they were afraid to step out of their homes. The delivery agents waited at a distance of 3 meters after knocking on the door, and when the customer arrived, he left the package at the doorstep, making sure there was no physical contact. These companies have been helping their employees, supporting them, making sure they and their families are all vaccinated. Flipkart along with Walmart and PhonePe has been helping Indian communities in fighting against coronavirus.

A piece of good news has come for the company. Flipkart as announced on July 12, 2021, has received funding of USD 3.6 billion. This round of funding is said to be the largest for any Indian startup was led by GIC of Singapore, Canada Pension Plan Investment Board(CPP Investments), SoftBank Vision Fund 2, and Walmart, which is the largest shareholder of the company. The other participants of the round were DisruptAD, Qatar Investment Authority, Tencent, Khazanah Nasional Berhad, Antara Capital, Tiger Global, Willoughby Capital, and Franklin Templeton.

Post this funding, the value of Flipkart has increased to USD 37.6 billion. SoftBank in 2018 had sold its shares of Flipkart to Walmart for USD 22 billion and had made an exit as a shareholder from the firm. But now with this funding, it made an investment of USD 500 million and is back on the shareholders’ list of the company. The funds collected by the company will give the strength and the power to expand its online shopping platform and be in good competition with its competitors like Amazon, Reliance Industries, and Tata Group.

As a part of this fundraising round, the company will be giving its employees an option to sell their stock options worth USD 80.5 million. Started in 2007 by Sachin Bansal and Binny Bansal, Flipkart is an Indian e-commerce company. Started with selling books, it has now expanded into various segments like consumer electronics, fashion, groceries, home essentials, and many others.

The company based out of Bengaluru,had acquired a 7.8% stake in Aditya Birla Fashion and Retail for USD 204 million, which was announced on October 2020. On November 19, 2019, Flipkart invested USD 4 million in EasyRewardz, which is a customer engagement and rewards platform. The last funding of the company was Rs 3463 crore by Flipkart Marketplace Singapore. In April 2016, the founders Sachin Bansal and Binny Bansal were on the list of 100 most Influential People in the World. The subsidiaries of the company are Myntra, PhonePe, Cleartrip, Ekart, and Jeeves.

The CEO of the company, Kalyan Krishnamurthy made a statement that said that Flipkart is engaged in improving the consumer internet ecosystem in India and wants to provide customers access and value. The company is delighted to have global investors on board and he further said that this investment shows that these big names believe in the capabilities of Flipkart which is on the mission to have the maximum potential for the stakeholders.

He also said that while serving the customers, the company is focusing on increasing the growth of many small and medium businesses including the local Indian business which is the Kirana. He said that the company would keep on investing in new verticals and categories and is planning to use technology that is made in India in order to increase the experience of the customers and build a supply chain that is of high quality and is world-class.

The President and CEO of Walmart International, Judith McKenna said that Flipkart has proved itself to be of great potential and future. She said that this is the reason Walmart had invested in the company in 2018 and invested now also. 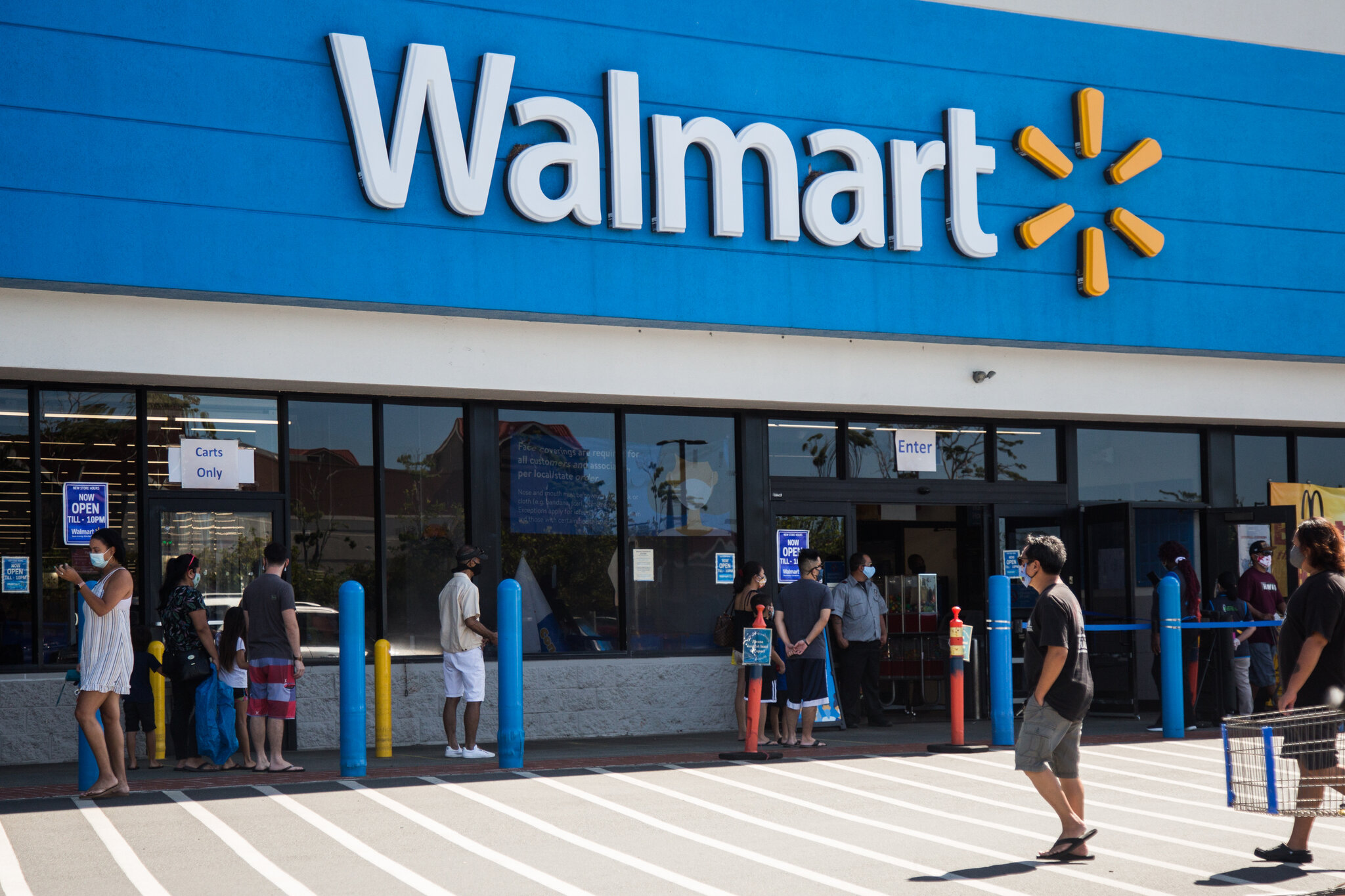 The company claims to have more than 350 million registered users including that of Myntra. Flipkart employs more than 10000 people and reaches 90% of the pin codes of the country. The company has recently launched Shopsy, which is a social commerce space that will promote local entrepreneurship.

Both Amazon and Flipkart are trying their best to expand and imprint themselves in the country. But they both are facing fierce competition from the local and offline shops. This funding of Flipkart will definitely boost the company’s offerings. It is the future that will tell us that what new it brings and whether it will be able to have a long journey in the country.