We are well-versed by the notion, social responsibility of businesses towards the society, right? But have you ever wondered if the businesses in our country play their role in serving the society? The number of businesses in the country is rising every day, thanks to the development process of the nation. 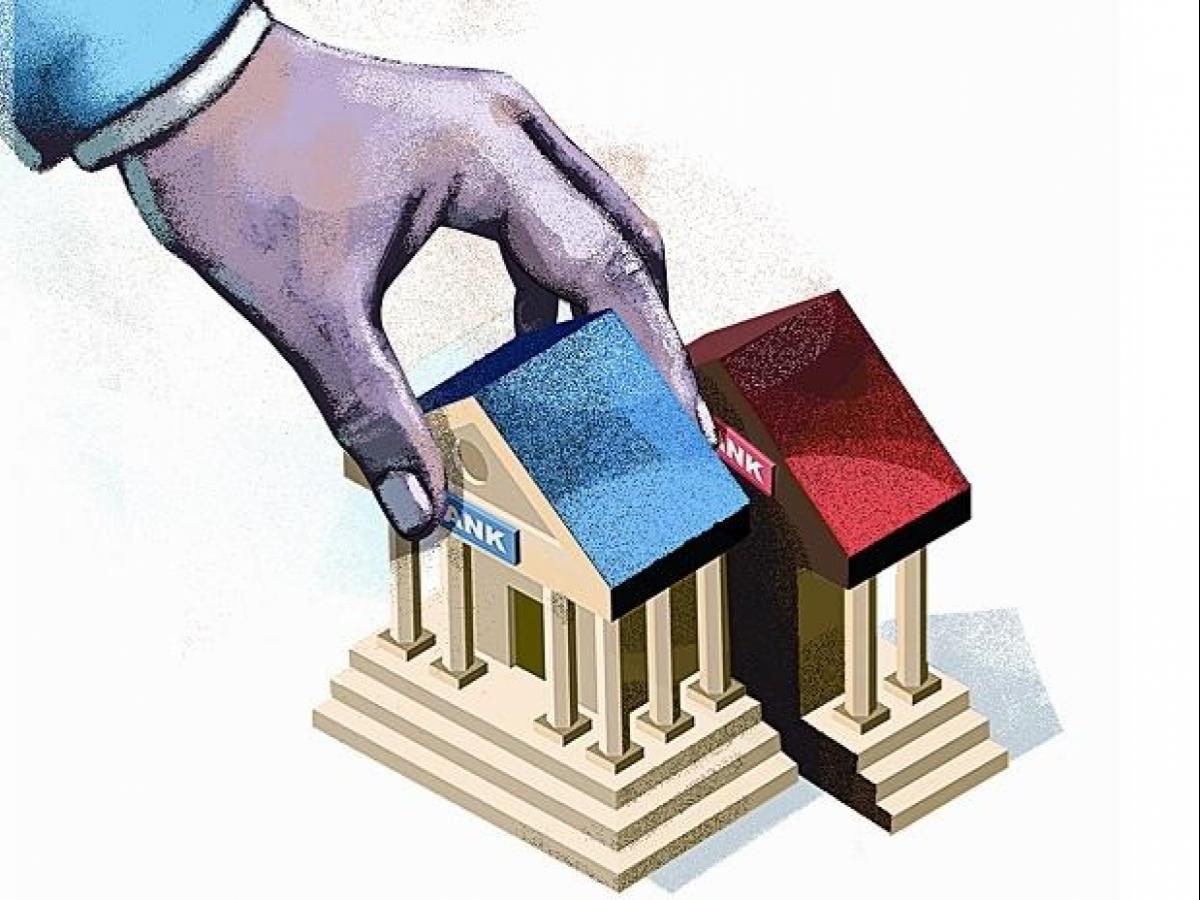 The nation is growing every day with these businesses, but what about the society? However, the government has been constantly launching policies in order to persuade the companies to spend a certain amount of their earnings on the development of society. The government has recently talked about including PSUs and LLPs in this policy too. In this article, we will learn what this policy is, what are its effects on the companies and how the recent inclusion of PSUs and LLPs will affect the nation’s economy?

Corporate Social Responsibility or CSR is a regulatory policy launched by the government which aims to influence businesses to contribute towards the development of society in a philanthropic, activist or charitable nature by engaging in volunteering or ethically oriented practices.

Under this regulatory policy, businesses have to spend a certain percentage of their savings towards the development of society which can be done in many ways, be it opening up a school or hospital or providing education to the poor children, or opening up a park or community centre. The conclusion is that there are a lot of ways of contributing towards the society and through this regulatory policy, Indian businesses are regularly involving themselves in paying back to society.

A business uses the resources of the society and therefore it becomes an ethical responsibility for them to pay back the society. 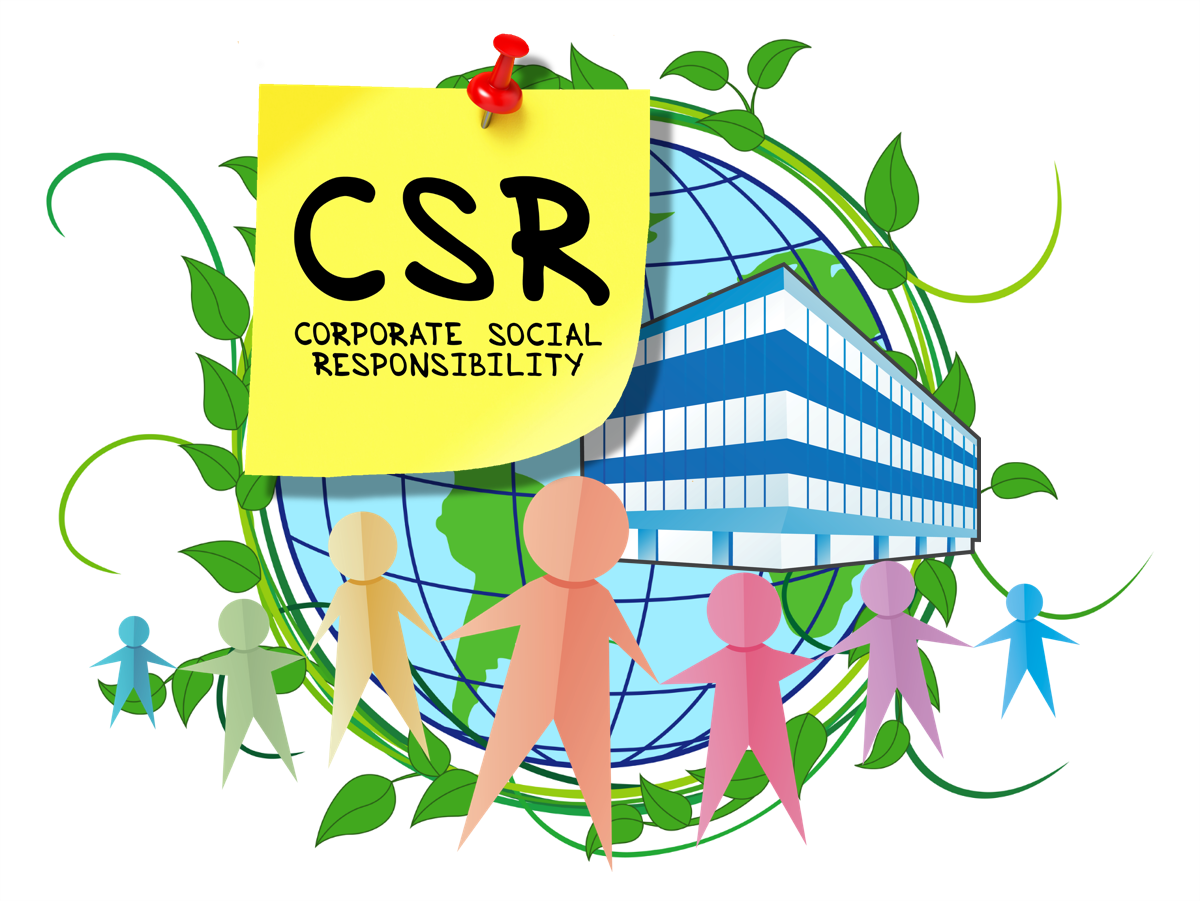 At present, the PSBs and LLPs are governed by different acts- PSBs are governed by the Banking Regulation Act of 1949 while the LLPs are governed by the LLP act 2008. However, things are about to change as the government is thinking of a proposal to make it mandatory for the Limited Liability Partnerships and Public Sector Banks to spend a share of 2 per cent of their total profits in the activities done under the Corporate Social Responsibility policy. If the proposal is confirmed, the government will make necessary amendments to the existing laws. This data is provided by the recent reports of two officials.

What is the reason behind this inclusion?

According to the data, many big companies and successful firms often use the shortcut to prevent themselves from paying in the activities of CSR. Many big corporates often take the LLP route to avoid spending on mandatory CSR and therefore do not contribute to the welfare of society. The number of such cases is rising every day in India and therefore it directly means the failure of CSR and the development of the society gets hampered. Therefore, the government is constantly discussing the new proposal in order to provide a level playing field to all the companies, such that all the companies contribute what they can towards the development of society.

According to section 135 of the Companies Act 2013, it is mandatory for every registered company to pay 2% of the net profits of the three immediately preceding years towards the activities of CSR and therefore pay their share towards the development of the society. However, the government laws regulating the PSUs and LLPs are silent on this matter, and to look ethically, this is not fair as, like all other companies, the PSUs and LLPs are using the resources of the society and therefore are equally liable towards the society. The non-inclusion of PSUs and LLPs also act as a demotivating factor to the other companies, often influencing them to find a way out of paying for CSRs.

According to the reports of government officials, the small LLPs should not worry about this as small companies under section 135 of the Companies Act 2013 are already exempted from paying to fund the activities of CSRs. Therefore, even if the proposal gets approval, the small LLPs will not be affected by it. Inclusion of PSUs and LLPs in the CSR is necessary in order to bring all the companies at an equal level and therefore providing a level playing field and will also stop the big firms to find loopholes in the policies and avoid taking the LLP route. Moreover, there is nothing like these Public Sector Banks do not earn this well that they cannot pay for the CSR. According to the statistical data, out of the 12 total PSBs of the nation, the average profits of the four PSBs are positive and account for nearly Rs 15,732 crores. 2 per cent of this would nearly account to Rs 300 crore, the amount is very huge and therefore the society will be flourished with this huge amount. There is no reason available to keep out the PSBs and LLPs from the CSR.

With the growing prospects of a developed society, the responsibility of the companies towards the development of a society increases and therefore the inclusion of PSUs and LLPs is a necessity. It would be a very positive step towards the growth of the nation and the government is initiating steps in the right direction.

How will the Government Aim to Conquer its Proposal?

A high-level committee on corporate social responsibility which is led by the chairmanship of the former corporate affairs secretary, Injeti Srinivas also recommended that the PSBs and LLPs should be included in the CSR in order to ensure equal treatment for every company. However, this process of inclusion will not be as smooth as it sounds. The inclusion would require large scale amendments of the current laws which govern the working of PSBs and LLPs and would take a long period of time. However, this wait will surely be worth it as it will contribute towards the betterment of the society, and would promote the PSBs and LLPs to pay back to the society, as it is their moral responsibility.

With the rising number of companies in the nation and the approval of including PSUs and LLBs towards the development of society, the government aims to divulge a new era. Thus, making it mandatory for them to pay for the activities of the CSR could definitely be very beneficial for the society. The growth of the society would further create more opportunities for new businesses and would also contribute to the welfare of the people.

Is the US to be blamed for the failure of the Afghan Government?