It is preordained that now wants to be declared as failed authoritative body, and that’s why the blame game goes on. The long-standing battle of authority is raging with robustness, but the ultimate agonizing has to go down with the citizens.

Amid the rising surge in daily infections in the national capital, the central government is adhered to its political hubris in claiming that the state has marked down its nemesis has reflected its crestfallen attitude. The circumstances have changed for the worse, and the states don’t have the capacity or the institutional structure to meet up the overloading demand for oxygen beds and healthcare supply. 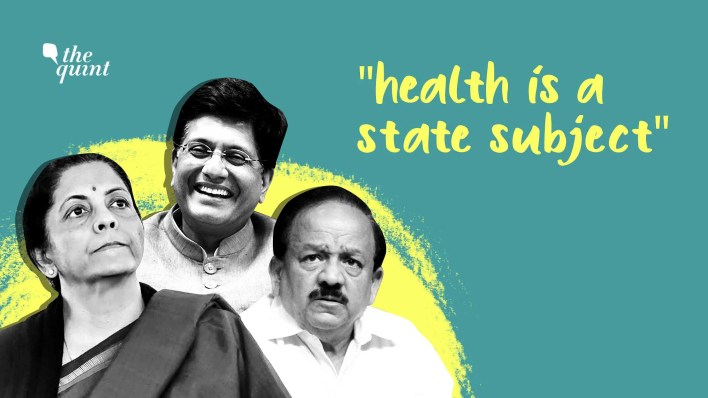 That’s why the states not integrating an internal hub like Delhi are pleading to the center for oxygen concentrators. The discern way when the inhabitants for gasping for breath should have been a collaborative effort.

According to the Centre’s proposed NCT Law, Health is a matter of State subject. How can such laws dictate even in such a grim state of affairs is beyond outlandish? The state’s budgetary limitation compels it to be overreliant for technical expertise and financial support. It is not kosher for the citizens under the helm of the grappling crisis we find ourselves.

See also  Future contracts and how risky are they

The Centre has uplifted most of the blame on the part of the state, but it couldn’t get validated as they are the centrifugal force of India’s Administration. While spurring the crisis to a grueling state, the center again proved its arrogance in not complying with erratic supplies at several hospitals in the national capital. For instance, let’s compare the averse stumbling in Delhi.

The Arvind Kejriwal-led government has constantly appealed to the Prime Minister has several occasions not to restrict the supply of oxygen to Delhi, as thousands of lives are agitating over the emulsifying shortage. Even today, out of around 17 million people, Delhi’s private hospitals have only nine intensive care beds available to treat the patients. 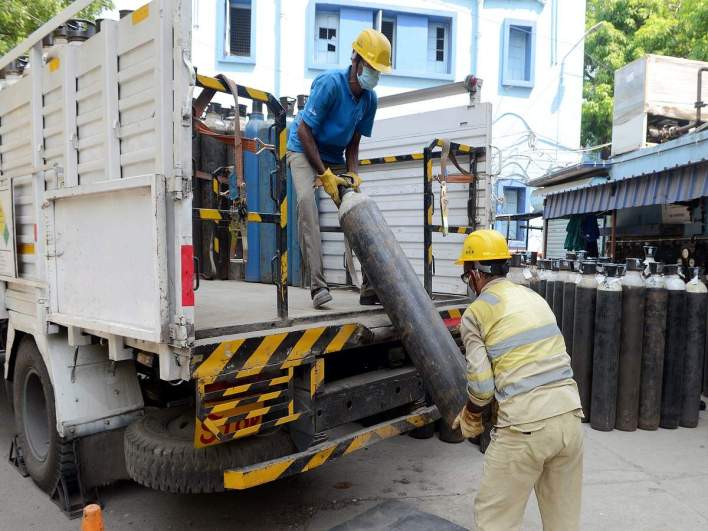 The Collapse of the Healthcare System in India

The healthcare system, which has turned out tormenting for citizens, hasn’t acquired the preparedness to tackle the threatening second wave of the coronavirus. They have aligned their requests for oxygen concentrators and hospital beds to the Delhi government, which themselves get dependent on the center for efficiency and proliferation of help.

The government has responded absurdly to the matter in prioritizing the BJP ruled states. If health is a state subject, then why is the UP government getting the assistance of the central government. Why is the center only throwing stabs at the back of the Delhi government, and why not condescending probes to their ruling states? Arrogance has stepped in, and no one is willing to take responsibility on their part. It has left the citizens hung out to dry, pillorying roads to procure the treatment for their dear ones.

We have capitulated evidence on how the central government has dictated the notion of the healthcare system in the essential need of cure during the crippling crisis. The centralization of public health policies doesn’t welcome the suggestions or seek assistance from the states.

is bizarre momentarily when the center has continuously attempted to serve the downright notion of health to be handled by the state only. The policies which get authenticated at the top level should have collaborated a framework with the states to combat the monumental grappling.

The man behind the mayhem, Prime Minister Narendra Modi, has been kept hidden in the dark by the protagonists; blamed the system for the massacre caused by the coronavirus pandemic. That was obvious when they had to retaliate against the allegations proposed by the state government. They have discerned the agenda so quick-wittedly that the critics couldn’t even have a clue about their failure.

Why is the center incarcerated with shifting health as a state subject? The government doesn’t want to trigger the opportunity for declaring them incompetent. It incorporates a strategy where it perpetuates the responsibilities around the state government.

The constraints of benefits for the states have declined, and in return, they have received disparity and nothing else. Therefore, there is an urgent need for a confining technical policy at the state level. The state-level could decore or advise recommendations to the state government to deal with the coronavirus pandemic.

The state government has got afflicted over tax revenue procured on indirect taxes by the central government, and it further limits their resources to a standstill. The replenishment is sizeable, and they couldn’t cope with the severities under their supremacy.

The majority proportion of the taxes collected goes with the central government, and it should be the social responsibility to take an intriguing interest in the healthcare system. The states can’t afford to lose their grip in soliciting oxygen supply, as their collective disparency is snatching away joy from thousands of lives.

See also  The Reality of India’s Infrastructure Comes Out During Monsoon: Isn't Government Ashamed Talking About Smart City in 2021? 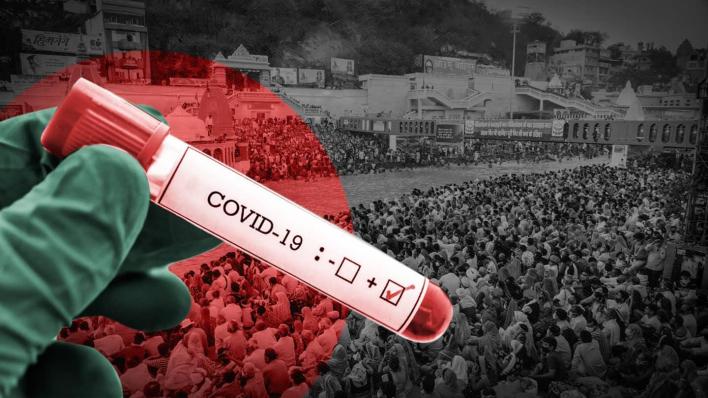 Leaving all the callouts and all the tarnishing image of the central and the state government, didn’t the leaders have a conscience that most pandemics have a second wave. Instead of battling and deciding whether health is a state subject or not, the center should have prompted to develop the world’s gigantic healthcare system. Alas, if only the might leaders cared about the well-being of the nation.

We know that the center has neglected every opportunity to bolster the crisis, and here we are still calling out for mongering our pleas to save our lives. Would the situation be any different if the central government took charge rigorously about health and safety? There are eminent reasons why we think it would have been the way out.

Oxygen has become the new avenue for the despondent markets as they seek a colossal stock exchange that would bring them enormous revenues. If the central government stuck to its guns and provided an equitable supply of oxygen supply to the Indian states, people wouldn’t have been so reliant on paying the asked price. Politicians, lawyers, and even some renowned journalists are on Twitter pleading for the availability of beds. Hours after engaging in phone calls through desperate endeavor, they can acquire beds and required medics. Imagine how the grim situation could have been different if the central government utilized tax collected to enhance the production capability. IF ONLY!