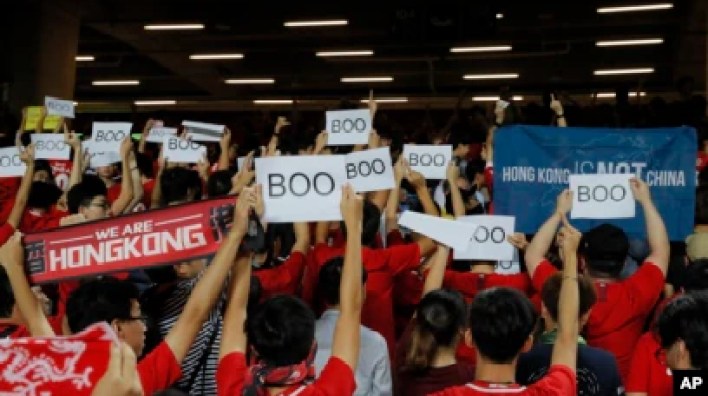 (HONG KONG) — Hong Kong’s government will give “priority” to a contentious bill that seeks to criminalize abuse of the Chinese national anthem, the city’s leader said Tuesday, days after a pro-Beijing lawmaker wrested control over a key committee that vets bills.

The proposed law is aimed at ensuring that residents of Hong Kong, a semi-autonomous Chinese territory, respect China’s national anthem. Under the bill, those who use the anthem for commercial purposes, or publicly and intentionally insult the anthem, such as booing it during soccer games, could face fines of up to 50,000 Hong Kong dollars ($6,450) and up to three years in prison. 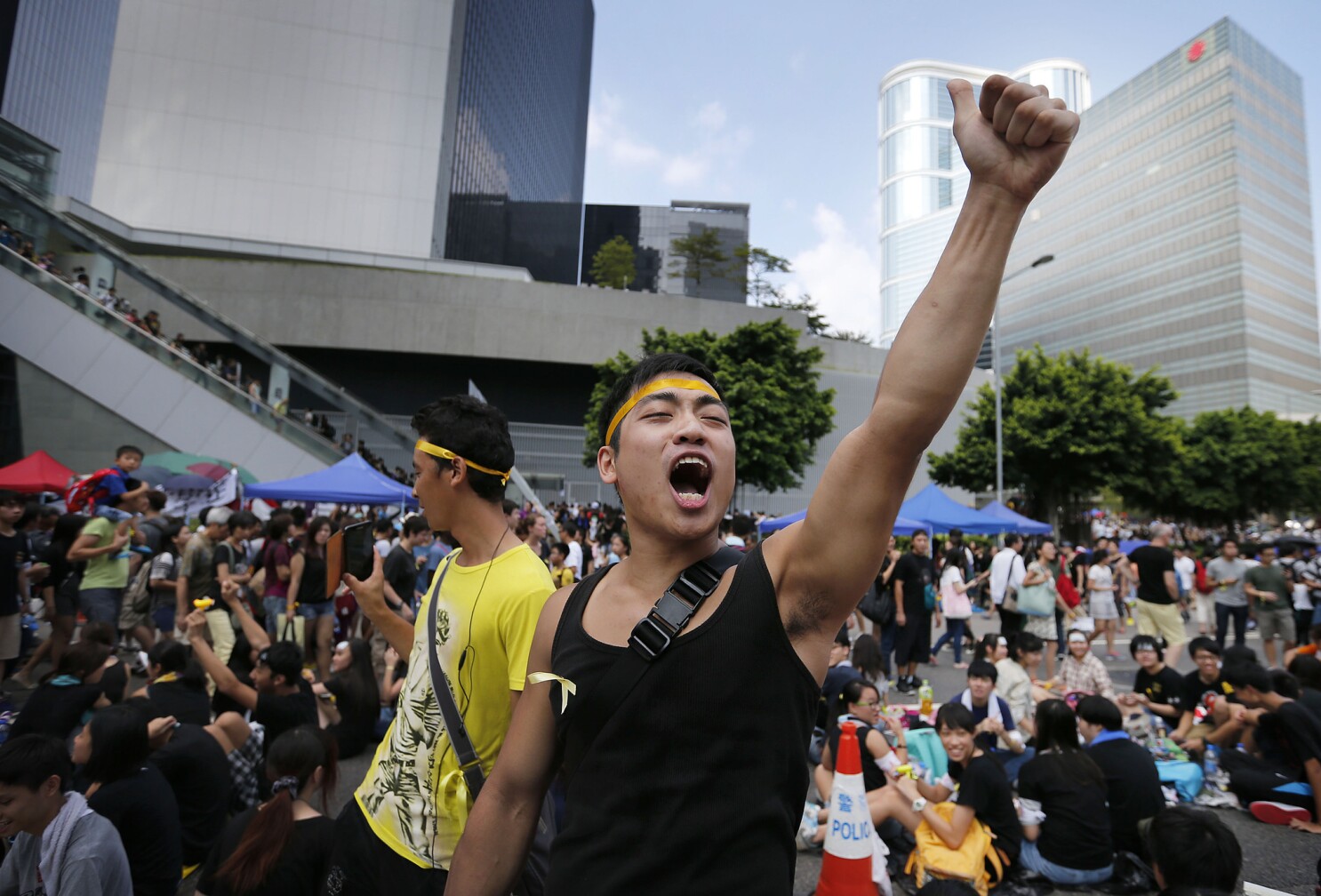 The move comes as differences between the pro-Beijing and pro-democracy camps in Hong Kong were sharpened during months-long protests last year that were sparked by an attempt to pass a bill that would have allowed suspects to be extradited to mainland China to face trials. That bill was eventually withdrawn.

Hong Kong’s leader, Carrie Lam, said the chief secretary and other officials have written to pro-Beijing lawmaker Starry Lee, who has inserted herself as chair of the Legislative Council’s House Committee — which scrutinizes bills and decides when they can be sent for a final vote — to consult with her on the resumption of second readings of bills.

“Two of the bills have been delayed for a very long time, and they are the national anthem bill and the patents amendment bill,” Lam said at a news conference. “So we do expect these two bills to be given priority in the resumption of second readings by the Legislative Council.”

Lee on Friday inserted herself as chair of the committee amid shouting matches from both camps and accusations from pro-democracy lawmakers that she was overstepping her boundaries.

The chairperson’s seat had previously been empty for six months, with Beijing criticizing deputy chairman and pro-democracy lawmaker Dennis Kwok of abusing his power in delaying the election of a new chair, and thus causing a backlog of bills.