The mission met all its objectives. It is the first indigenous air launched anti-ship missile system developed for the Indian Navy, they said.

The missile followed the desired sea skimming trajectory and reached the designated target with high degree of accuracy, validating the control, guidance and mission algorithms,, they said.

Stating that all sub-systems performed satisfactorily, DRDO said that sensors deployed across the test range and near impact point tracked the missile trajectory and captured all events.

The missile employed many new technologies, including an indigenously developed launcher for the helicopter. The missile guidance system includes state-of-the-art navigation system and integrated avionics. The flight test was witnessed by senior officers of DRDO and the Indian Navy. 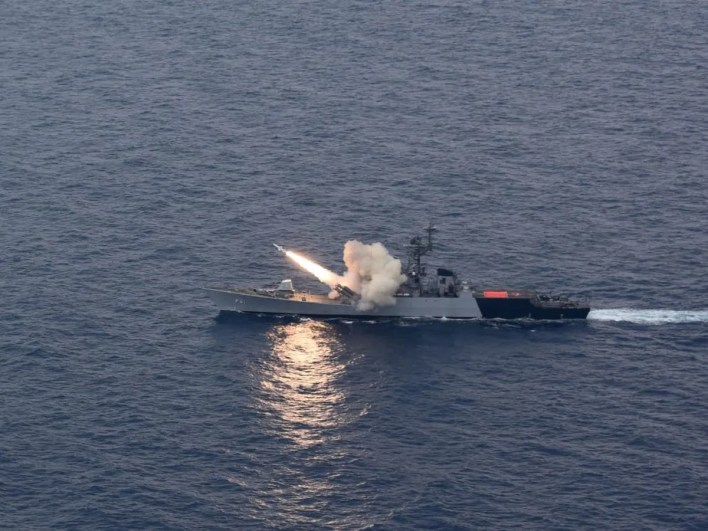 Secretary Department of Defence R&D and Chairman DRDO Dr G Satheesh Reddy appreciated the efforts of the project team. He complimented the Indian Navy and Naval Flight Test Squadron for their support to the project and said that the system will strengthen offensive capability of Indian Navy. The Indian Navy has been steadily enhancing its overall combat capability to effectively protect India’s maritime security interests, particularly in the Indian Ocean region.

The ships — INS Surat and INS Udaygiri — were launched at the Mazagon Docks Limited (MDL) in Mumbai.

INS Surat is the fourth guided-missile destroyer of the P15B class, while INS Udaygiri is the second stealth frigate of the P17A class. 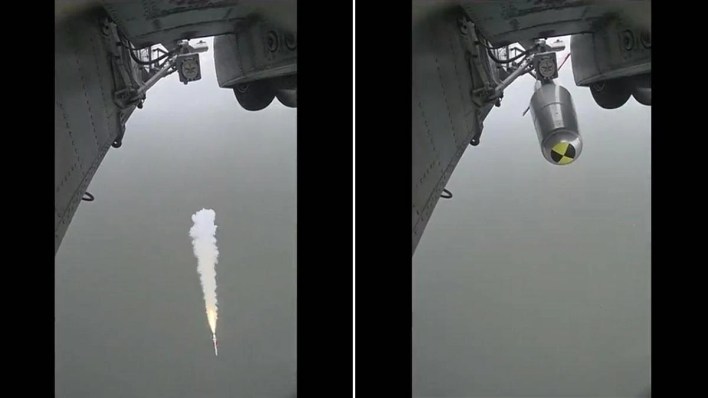 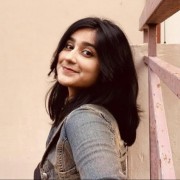