North Korea has launched a suspected ballistic missile toward its eastern waters on Wednesday, South Korean and Japanese officials said, days after North Korean leader Kim Jong Un vowed to bolster his nuclear arsenal at the fastest possible pace and threatened to use them against rivals.

The launch, the North’s 14th round of weapons firing, also came six days before a new South Korean president takes office for a single five-year term. 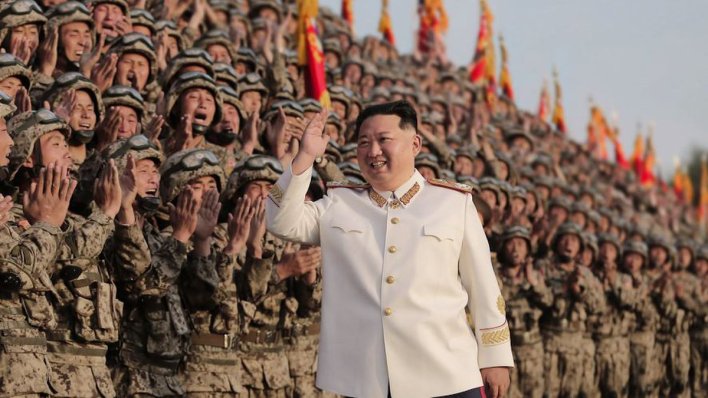 South Korea’s Joint Chiefs of Staff said in a brief statement that the launch was made off the North’s eastern coast but gave no further details. 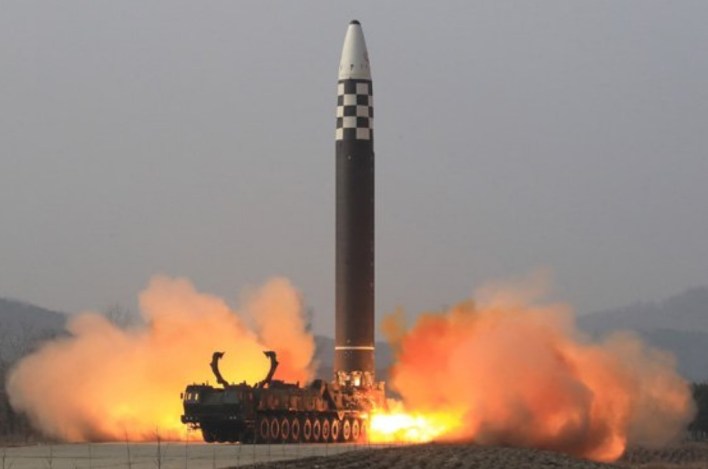 North Korea’s unusually fast pace in weapons testing this year underscores its dual goal of advancing its missile programs and applying pressure on Washington over a deepening freeze in nuclear negotiations, experts say. 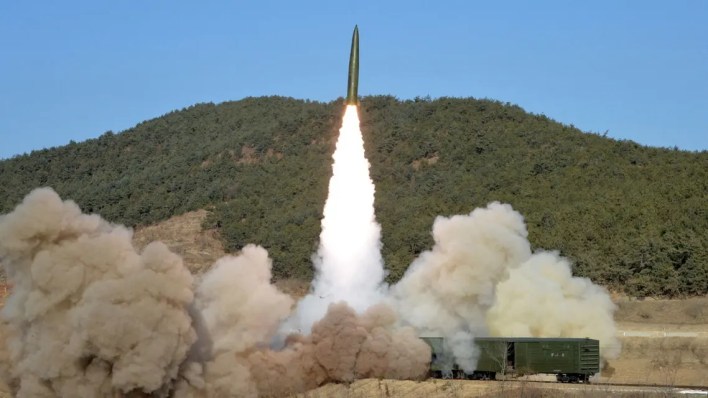 There are also signs that the North is preparing for a nuclear test at its remote northeastern testing facility.

Last week, Kim Jong Un showcased his most powerful missiles during a massive military parade in capital, Pyongyang, where he vowed to develop his arsenal at the fastest possible pace and warned that the North would proactively use its nuclear weapons if its national interests are threatened

US announces 1.5-year extension for some expiring immigrant work permits