If the global economic climate does not worsen, the Indian economy will grow by 6.5 to 7 percent in the upcoming fiscal year, according to a member of the prime minister’s economic advisory council. The value has been predicted to be higher than what was mentioned by other economists.

Global organizations like the International Monetary Fund and the World Bank have predicted that India’s growth will be between 1.18 and 6.0 percent respectively, in the next fiscal year.

The Members of the economic advisory council to Prime Minister Sanjeev Sayal have opened up, stating that India will continue to maintain macroeconomic stability despite a difficult global economic scenario. The strong tax collecting process and the robust banking industry have helped with this.

India declared an annual economic growth of 6.3 percent in the July-September quarter ad a 6.2 percent forecast by economists.

Sanyal has mentioned that India is on the verge of achieving slightly short of a 7 percent GDP growth for the financial year. Additionally, the data agrees with the forecast made by the nation’s central bank. 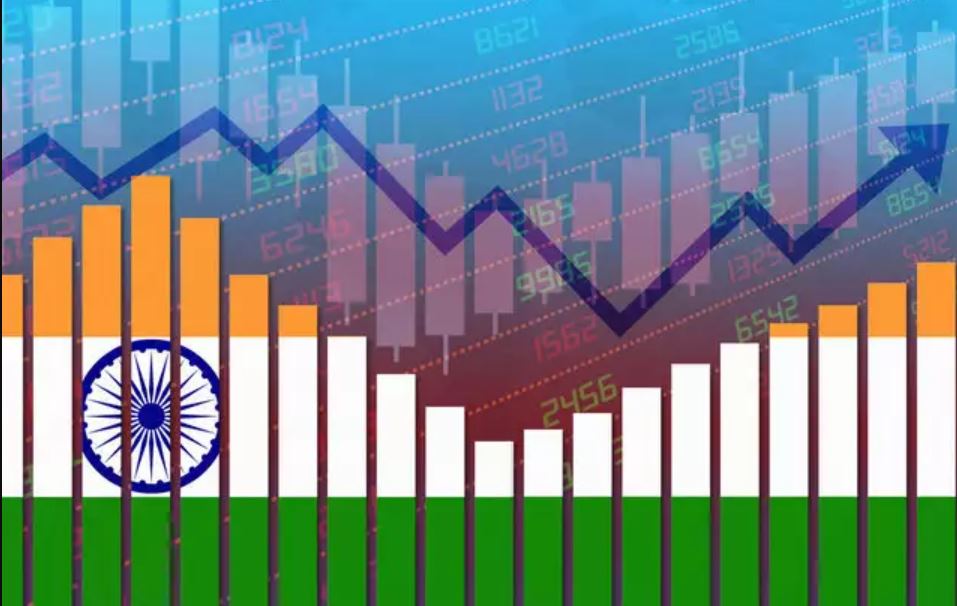 Previously this year, economists have cut the growth this fiscal year by around 7 percent due to the slowing exports and the risks of high inflation declining the purchasing power.

In spite of this, India is projected to have the second-fastest economic growth behind Saudi Arabia- among the G20 countries in the fiscal year. It has been sourced from the Organisation of Economic Co-operation and Development.

It has been predicted that India’s supply chain will grow further, and the manufacturing sector will need help from external demand, which is weak at present.

Sanyal said that the medium-term demand prospects are good, and the private sector investments have started projecting in the domestic economy. 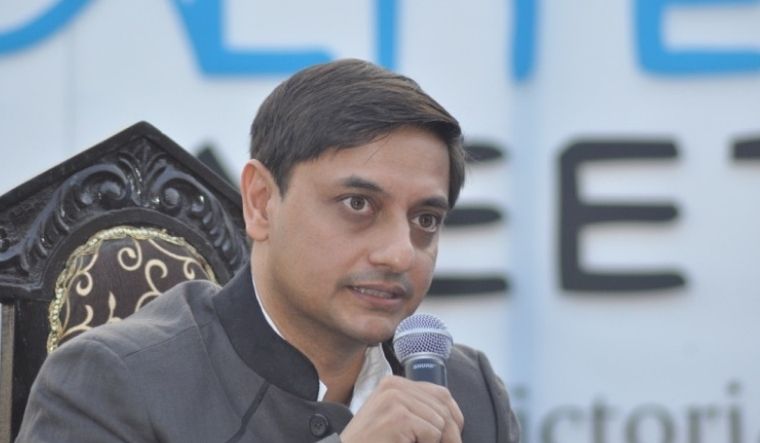 The government’s official data has stated that the slowing global growth has started to harm the exports, which declined by 17 percent year-on-year in October.

Sanyal asserted that an import and export approach would further help to drive the Indian economy.
India plans to position itself in the global supply chains allowing it to negotiate free-trade pacts with the developed nations, increase local production, and strengthen physical infrastructure.

India recently joined a trade pact with Australia, which will be enforced on December 29, and is in advanced talks with the United Kingdoms.

India has even agreed to come in negotiations with the Gulf Cooperation Council.

According to predictions, India will surpass Germany and Japan to overtake India as the third-largest economy in the world. S&P Global and Morgan Stanley have both released the information.
According to forecasts published by S&P, India’s nominal yearly GDP growth will probably average 6.3 percent by the end of 2030.

According to Morgan & Stanley, India’s GDP will have more than doubled from its current level by the end of 2030.

According to Morgan Stanley analysts, India has all the elements necessary for economic growth due to its offshore investments in the manufacturing sector, energy transition, and expanding digital infrastructure.

Due to these variables, India’s economy and the stock market will rank third by the year 2030.
Data from reliable sources indicate that India’s economy expanded by a record 20.1 percent in the first three months of 2021.

The continuation of India’s financial and trade liberalization, labor market reforms and investments in its infrastructure and capital have all been highlighted in S&P’s estimates.

When it comes to economic growth, and per capita income, India still has a lot to catch up on, according to an economist from Australia and New Zealand Banking Group.

Some of the reforms have already begun. It has stated the government’s initiatives to allocate more funds for capital spending.

India has become the fastest-growing nation in the world, but it is a matter of time before the nation remains unaffected by the looming global recession.