The free trade agreement between Australia and India was approved by the Australian Parliament.

The free trade agreement between Australia and India was approved by the Australian Parliament on 23rd November, and it will now be put into effect by the two nations at a period that works for them.

Australian Prime Minister Anthony Albanese took to Twitter to announce the news. He posted a picture with Prime Minister Narendra Modi in it and broke the news with the caption stating that the parliament has approved our free trade agreement with India.

Before the Australia-India Economic Cooperation and Trade Agreement (AI-ECTA) could go into effect, it needed to be approved by the Australian parliament. Such agreements are granted approval by the Union Cabinet in the case of India. The two nations signed the agreement in April of this year.

Piyush Goyal, minister of commerce and industry, stated in a tweet that the Australian Parliament had approved the India-Australia Economic Cooperation and Trade Agreement. As a result of the country’s deep friendship, it lays the groundwork for them to fully realise the potential of their trade links and generate huge economic growth. 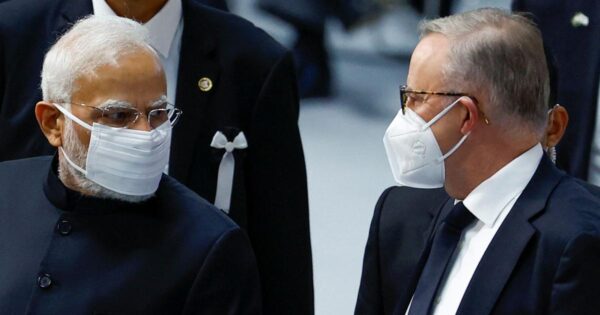 Goyal also stated, while speaking at a function here, that the Australian government will seek approval from their executive council and the ministry from the Union Cabinet in India. He claimed that it is very much doable to get these approvals quickly.

After that, Goyal continued to add that we may enter into effect at an early period through the harmonisation of the codes and the customs regime. According to him, the deal is beneficial for India.

The minister further advised the steel industry to take advantage of the Australian market’s zero duty and increase exports.

It may be mentioned here that the Australian government was advised to approve the agreement the other week by the Joint Standing Committee on Treaties of Australia. Following ratification, the parties will agree on the implementation date. Customs officers will also send out a notification the day before the implementation. 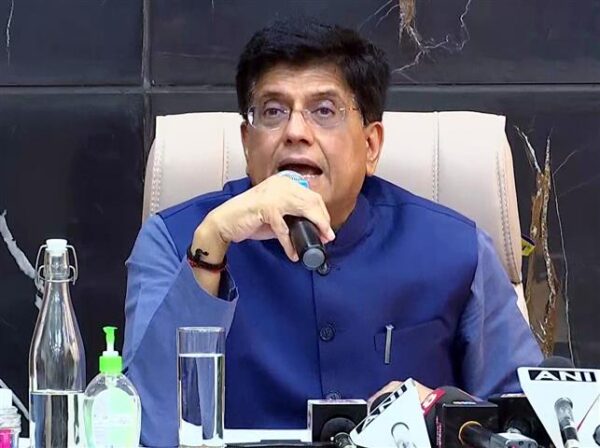 Following written confirmation from each party that respective domestic requirements have been completed, the ECTA will take effect 30 days later or at a later date mutually agreed upon.

Following written confirmation from each party that respective domestic requirements have been completed, the ECTA will take effect 30 days later or at a later date mutually agreed upon.

With the passing of implementing legislation by the Parliament, it was said that Australian exporters, firms, employees, and consumers be able to take advantage of the chances soon and advantages of more open trade with India.

The Albanese government focused its efforts on rapidly advancing all essential processes to make sure that Australia is prepared to implement the free trade agreements by the end of 2022, according to the statement.

The ECTA (Economic Cooperation and Trade Agreement between Australia) and India is a great opportunity for Australian firms as it will open up new markets to reach the roughly 1.4 billion customers in the largest economy with the highest rate of growth in the world, it added.

Australia’s Minister of Trade and Tourism, Don Farrell, stated that the deal would help businesses expand, provide more job opportunities, and give Australian customers more options at the checkout.

He added that Australia would work together with the Indian administration to put the trade deal into effect as quickly as possible.

Once the deal comes into effect, over 6,000 diverse industries from India, including textiles, furniture, leather, machinery and jewellery, would be able to access the Australian market duty-free. 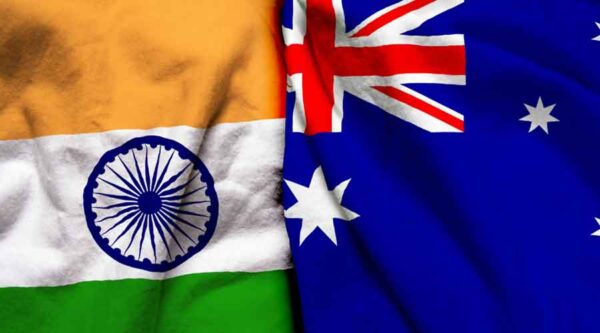 The agreement states that Australia will provide zero-duty access to India beginning on day one for about 96.4% of exports based on the value

The agreement states that Australia will provide zero-duty access to India beginning on day one for about 96.4% of exports based on value. This holds true for a variety of products that are currently subject to a 4%–5% customs fee in Australia.

According to Goyal, over the next five years, the agreement will help to grow bilateral trade from its present level of USD 27.5 billion to USD 45–50 billion.

The US government is making an effort to employ people who were sacked from large IT companies.

India's economy to grow by 6.5 to 7 % by the next fiscal year; India's growing economy amidst global crisis