The year 2020 began with a massive terrible bushfire in Australia that literally killed or displaced 300 crore animals. Later we had the COVID-19 pandemic that affected nearly 30 million people and around 10 lakh people in the world lost their lives till date. The world witnessed a tremendous collapse in the economy and reached a peak of people losing their jobs. Various sectors got doomed due to this pandemic. Natural disasters were ongoing in several parts of the world, leading to a higher count of losing lives. For example, India experienced cyclones, earthquakes, flood and even border confrontation all in a straight eight months. 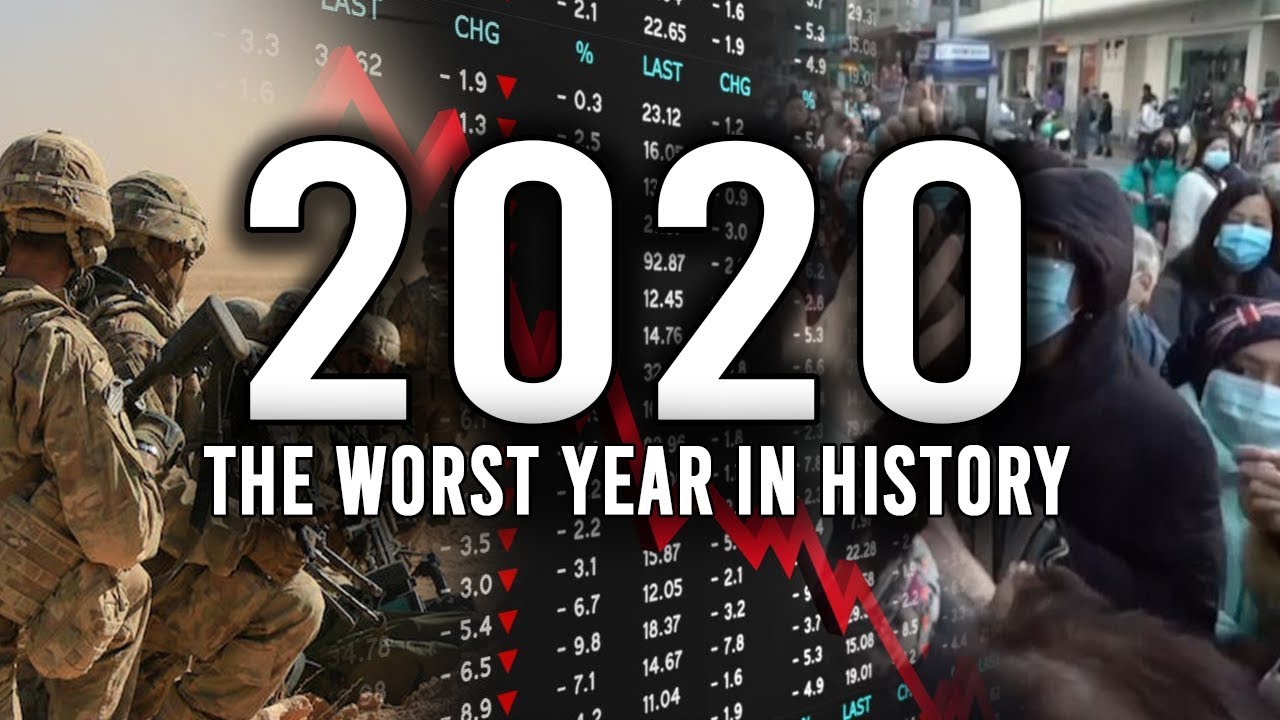 Many people came to a conclusion that 2020 is eventually a cursed year and the worst hit year in the history of our human civilization. But is this a fact or myth? Data Intelligence Unit (DIU) has gone back in time in search of the answer.

Diving Across 536 CE and The Upcoming Years:

To start with, the major problem 536 CE faced was the weather, the weather turned extremely bad when the Earth was covered with dense fog due to the two massive volcanic eruptions which eventually blocked the sun. In the northern hemispheres, the temperature started to drop and began to snow in the summer. Naturally, the food supply chain got collapsed and caused famines across Europe and its neighboring regions.

“The year 536 was bad for food production and much else probably globally, but at least in the northern hemisphere. Even more important may have been the as yet ill-understood links with subsequent volcanism over the following years, the triggering of the Late Antique Little Ice Age in 536 and most important, the outbreak of the justinianic Pandemic of the bubonic plague, beginning 541 in Egypt.” Says Michael McCormick, Francis Goelet Professor of Medieval History at Harvard University.

McCormick in his speech mentioned that after the 536 CE was over, people began to relax for a while, but unfortunately the plague hit Europe around 541 CE which broke the heart of the Byzantine Empire. During those dark and hard days making their way to the medieval period the fingers were pointing towards China and the orient blaming them entirely for sending Europe the plague.

The plague hung consistently for around some 200 hundred years precisely in the Mediterranean region which naturally made the early Europeans upset. By the time it was around 750 CE it ate around 100 million people’s lives. When things were good for a certain period the black days returned to the West. In between 1347 and 1352, a bubonic plague setting its origin in Central Asia came along Mongol travelers and traders and made its journey to Europe. And again, the plague took place in the East. For almost 600 years then there were smaller epidemics in some places in the West, the World didn’t undergo a pandemic until the Flu hit during the early 20th century.

It was during the year 1918 when the H1N1 influenza turned into a pandemic, which almost infected one in three people all over the world. Around 500 million people were infected with this flu and almost 5o million people died. In India, the northern part of the country was extremely hit that lead to 12-13 million deaths that is 4-6 percent of the entire population.

John M Barry, an American historian and author of “The Great Influenza: The Story of the Deadliest Pandemic in History”, says, “In the 1918-20 pandemic, India suffered at least 10 million deaths from influenza, and it’s quite possible that the toll exceeded 20 million. Case mortality for Indian soldiers in the British Army exceeded 20 percent. On top of that, crop shortages combined with continued export of food to support British war efforts, caused near-famine conditions in some areas.”

The years 1918 to 1920 were hectic and another difficult scenario was the Great Bengal Famine of 1770’s. That famine completely washed out one-third of the larger Bengal population. Historians later mentioned that at least 10 million people would have died out of starvation during the years 1769 to 1773. Evidences of the trauma, sufferings and pain can be found in the literary references of Bengal. Mixed Opinions from the Experts:

Professor Michael McCormick, claimed that 536AD to be the worst hit year, he also added about 2020 saying, “It has clearly been a bad year so far and we are only 2/3 of the way through. And it’s important to realize that medium, and long-term consequences of most events remain hidden for some time as the complex chains of causality form over weeks, months, decades, and even centuries, until astute journalists and historians begin to detect them”.

When the historian Rana Safvi was questioned regarding which would be the worst hit year for humanity, Rana Safvi says that misery is subjective and different people experience different things and call different years as worst depending on their situations. 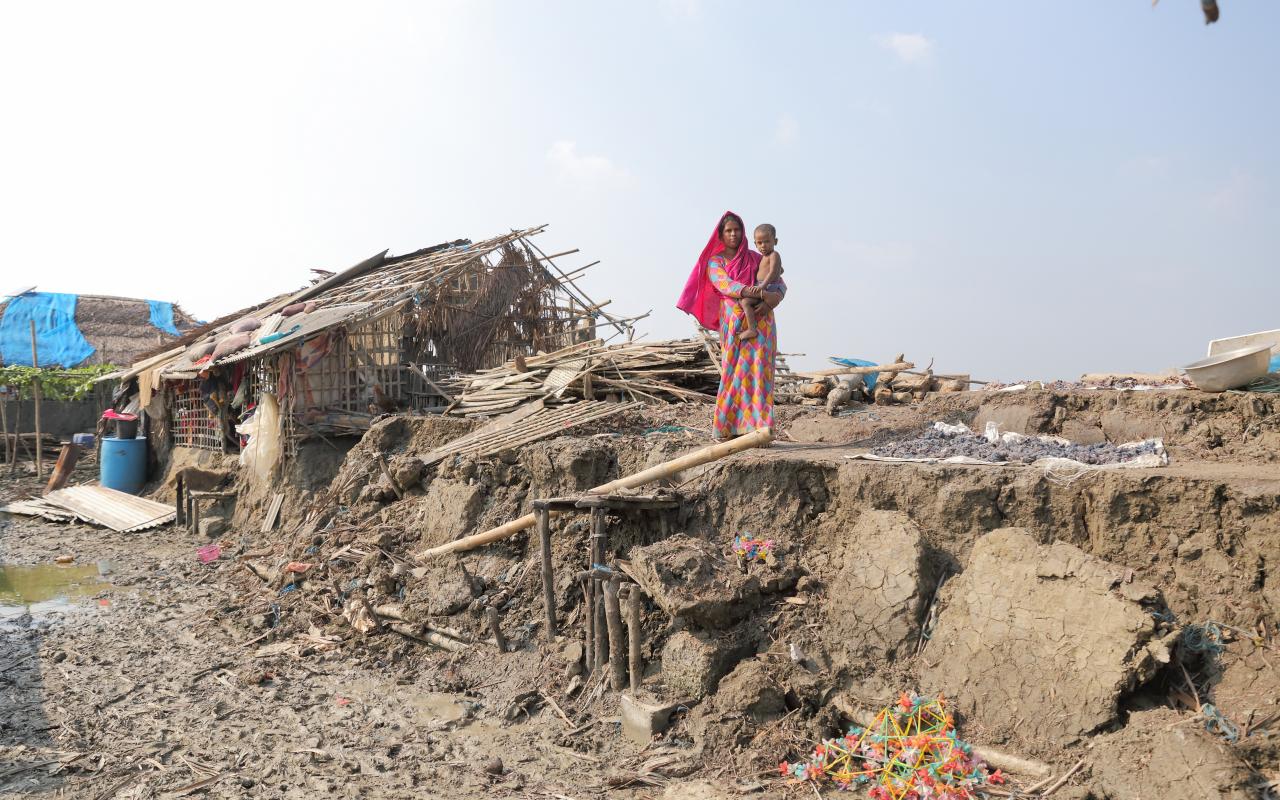 According to Professor Burton Cleetus, a medicine historian at Delhi’s Jawaharlal Nehru University, 2020 is the worst year from a psychological point of view. He said, “The year 2020 is the worst primarily, if we are measuring the discourse of the disease. With schools shut, businesses running down and restrictions on many activities, people tend to believe that their lives have come to a stagnant situation.”

Professor Syed Irfan Habib, historian od science and modern political history and former Maulana Azad Chair at the National Institute of Educational Planning and Administration in Delhi puts forward his opinion saying that it’s not appropriate to call 2020 the worst year in Indian history. He also added, “The year 2020 has been bad for sure, but we can’t call it worst in history. Certainly, the virus has impacted people from all strata of society, though we are hoping that this will be over by the end of this year. If it continues to spread like this, then we might have to think afresh.”

Only retrospectively we’ll know whether 2020 is the worst year. Even in future we may have debates comparing the years we came across or some other years in the upcoming years.

Democracy was tested this year, people up to the task: Biden