I’m pretty certain you remember the time when everybody was talking about 2020 being a cursed year because there went no month with something egregiously evil not happening. I hope the double negation tickles your buried memory. Well, the dystopian reality seems to have carried itself to 2021 as well, with the situation being so bad at so many places in the world that words like plague, crisis and conflicts have become a part of our regular vocabulary. The Australian mouse plague that we’re going to talk about is one such evident event.
Before getting into details of the situation, let me create a visual for you. Imagining waking up every day with your first thought being emptying the dead mice from the trap, getting out of your home only to see bodies of mice filling the streets, dogs and cats being so sickened that they’ve now stopped chasing the tiny animal, sleeping only to be crawled over by rodents and well, accepting living like this, every single day. Continue reading with the same disgusted face because it only gets worse. The journey that started as a war about six months ago in parts of Eastern Australia has now become so out of hand and well, commonplace, that people have accepted it as some injury that constantly pains. The fact that your furniture is eaten, your house is covered in rodent excretes, appliances not working because of bitten wires, the pungent smell and the cacophonous noises in the street- it all just points to the physical and mental trauma that is too hard to even explain, much less living it. The ‘mice rain’ video that went viral by netizens comes the closest for us to imagine what misery the people are actually dealing with.
What led to this devastating mice rain?
Let’s now talk about when and how this devastating event began. Allow me to take you back to around mid-March when the eastern states of Australia started reporting incidents of the farm fields being contaminated by mice and some farmers losing their entire grain harvest. Around the same time, hotels started closing down because dealing with rodents and keeping them out of rooms became a task harder than we can expect. Researchers have signalled the origin of this worst in decades plague to an unusually abundant grain harvest that triggered the surplus of mice earlier in the season, and eventually leading to a mass breeding season. This roots from the fact that mice have an alarmingly short breeding cycle, with a pair of breeding mice being able to give birth to 6-10 new babies every 21 days, hence the current mouse tsunami, or rather, rain. Even though it is not first a kind for Australia, the extent is definitely worse than that seen in decades. 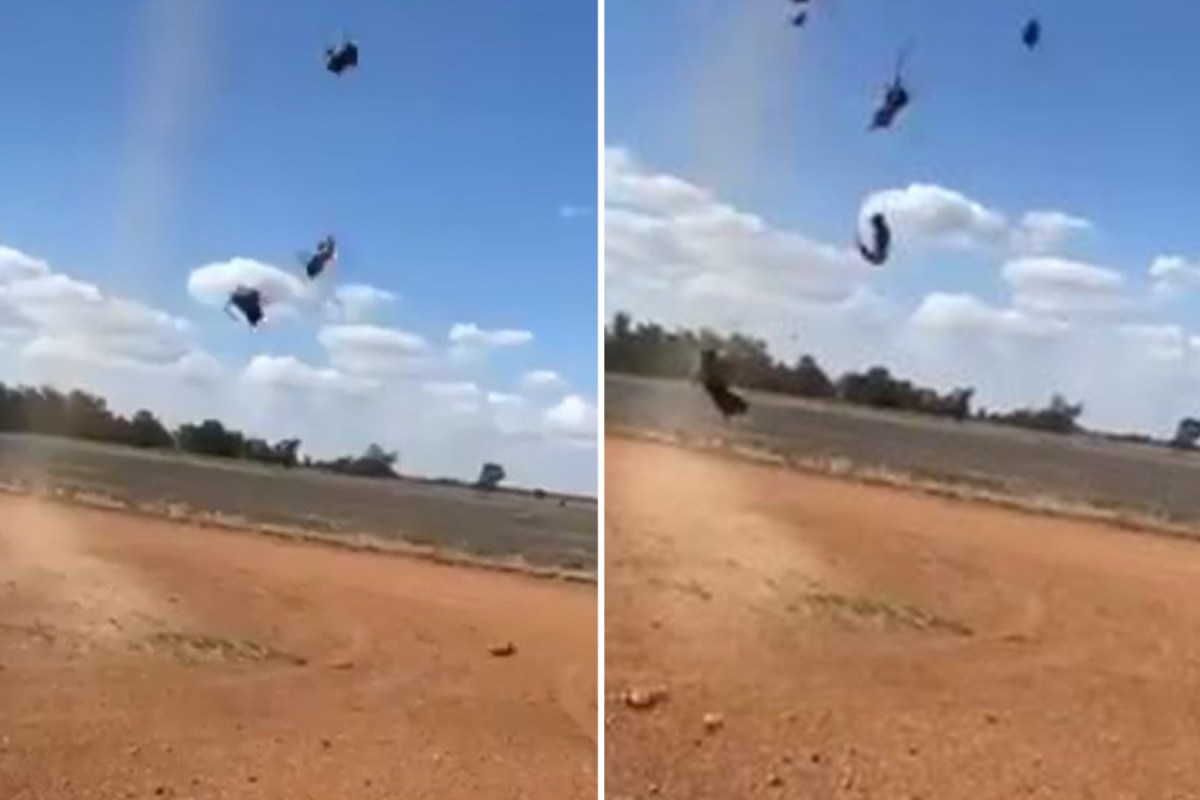 How is this mice rain affecting the people and businesses in Australia?
Now for the damage that they’ve caused and are causing. Apart from the extremely inhospitable living environment, they also are capable of destroying food grains, domestic households, commercial businesses, farms, manufacturers, livestock, schools etc. Thus, as could be expected, the affected parts of the state have witnessed damages and meltdowns in all the respective areas, causing incorrigible harm. Not only gnawing, but they also have the ability to contaminate and ruin supplies by excreting on them, leading to the evidently trashed tonnes of grains that cannot be sold and truckloads of hay that will have to be burned. The local schools are struggling with the problem of electricity, safety, food shortage and this constantly dreadful atmosphere that people are forced to become used to. Local grocery stores and markets are also running losses because the pungent smell and shortages have made it impossible for people to be consistent with uptake and cleaning of the said stores. How ironic is it that the people just struggled through the deadly pandemic to see a slight relief in their surroundings only to be trapped in a worse than the imaginable plague? Students that once used to scream and giggle at the sight of a mouse now don’t even blink an eye on them because they’ve become so adapted to it, and honestly, it’s really heart-breaking.  Rural areas that just suffered through a drought period are now dragged into this plague. Farmers have reported considerable damage in canola, lentils and other pulse crops, apart from cereal grains. Furthermore, mice have also removed newly sown seeds, fed on developing heads and seed pods- leading to reduced crop yield altogether. As can be imagined, farmers are running haywire in attempts to find desperate solutions like that of ploughing their summer crop back into the ground and burying entire haystacks to protect them from total decimation, because the common measures like baiting have all been proven inefficient in the face of this disturbing plague. Diseases like leptospirosis which can cause kidney failure and meningitis have also shown an increase because of the emergency.
What are the steps being taken to take care of the worsening situations?
The Commonwealth Scientific and Industrial Research Organisation in collaboration with Grains Research and Development Corporation has been trying to develop a range of ways to reduce the impact of mice in crop production systems, along with devising techniques and products to deal with the situation at hand. The government has also been trying to play its ole by allocating money for research and providing relief packages for ailing farmers. They’ve portioned funds to provide free chemical poison baits for farmers, croppers and primary producers dealing with the emergency.
We can only hope this gets over soon because it is terrible to even imagine and after all that we have witnessed since the last year, we don’t deserve any more of this.

The Bizarre Tale Of Placebo Effect: 90% People Administered With Fake Remdesivir In Madhya Pradesh Have Recovered From COVID-19

Mask or no Mask? Businesses are confused as CDC relaxes Mask Rules