Europe is struggling to overcome the spiraling energy crisis- the one which could pave the way to rolling blackouts, shutting factories, and deep recession. Russia has stopped its supply of the cheap natural gas that the European continent has been dependent on for years. This has pushed the European government into a situation of shortage and desperation. They are struggling to find new supplies and ways to reduce the severe impact or as the Europeans call it “the Energy Blackmail.’’ They are pressuring and dividing the European Union as it supports Ukraine against Russia’s invasion. The Russian government has put a halt to the Nord stream one pipeline supply indicating that the Russian gas shipments have declined by a significant 89 percent as compared to the previous year. Russia used to supply 40 percent of Europe’s natural gas to Germany.

Currently, Europe is seeking alternative options. It has lined up alternative gas supplies and looking for shipments of liquified natural gas or LNG that are supplied by ships from the United States. Secondly, Germany is keeping coal plants open to meet the energy crisis. One, which the country was going to shutter to reduce the greenhouse gases.

The European nations are strongly determined to stick together in times of crisis but dividing Europe is the main goal of Putin’s government. Other nations like Turkey believe that Europe is reaping what it sowed which indicates Europe’s attitude towards the Putin government.

So far, the blocks are holding the EU’s energy ministers, and the heads of the state are set to meet in Brussels on 9th September. The idea is to further reinforce block solidarity by coordinating energy policies and action plans.

But, in the countries, protests have already driven out in the streets against the high energy bills. Many protesters burnt the gas and electricity bills in the city center. In the Czech Republic, the citizens protested against the pro-western government. They condemned the government for its support of Russian sanctions accusing the government that they were not able to tackle the soaring energy prices.

The same situation was seen in other parts of the continent. In Germany, about 3000 people rallied in the city protesting against the high living costs, soaring energy prices, and the insufficiency of the government’s support measures.

To overcome the challenge, the European Central Bank which oversees economic policy for the 19 nations that use the Euro as the currency, took an aggressive measure to combat inflation, matching its biggest ever rate increase of three-quarters over a percentage point.

The ministers of the European Union have already met and discussed how to overcome the crisis to intervene in the energy markets in an attempt to bring the soaring prices under control.

Europe is in a dire situation. The sanctions against Russia collapsed the European economy. The risk of drowning incomes, growing inequality, and rising social tensions could not only lead to a fractured society but also a fractured world.

The meeting held on Friday indicates that the situation is complex and can not be overcome easily. Europe has not faced a drastic crisis since the 1970s and it is not ending anytime soon.  The European Union energy ministers were split between Friday on whether to cap Russian gas prices, as they met to discuss shielding citizens and businesses from surging energy bills.

How are European countries overcoming the energy crisis?

Britain, one of the largest market-oriented countries in Europe has taken one of the biggest decisions to curb the energy crisis in that direction. Prime Minister Liz Truss announced a plan to freeze energy plans for two years for consumers and six months for businesses. The step was taken as it would prevent the household energy bills from rising 80% the next month which will slow down the country’s inflation rate. 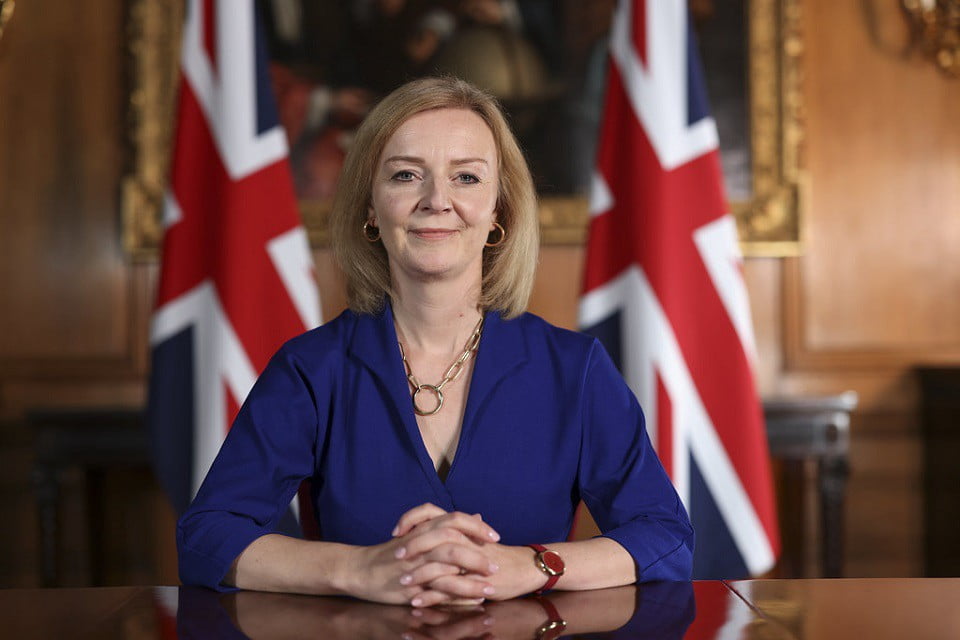 Moreover, Britain has had a regulated price cap on energy for households but the consumers are skeptical if the decisions would be able to overcome the rising prices for natural gases and electricity.

In the port of Eemshaven, on the northern coast of the Netherlands, two floating tankers have dropped anchor, ready to take in the reserves of natural gases to help Europe overcome the difficult winter. The tankers called the Golar Igloo and the Eemshaven LNG can hold together 200000 cubic meters of LNG.

Normally, in situations where the supply shortages cause the price of the commodities to rise, the suppliers would step in to overcome the shortage. What’s happening to some extent in Europe as the shipments from the US, Egypt, and other exporter countries are rising. But, the main problem lies in the fact that Europe lacks the LNG import capacity to accommodate for the lost Russian pipeline deliveries. This implies that despite the prices of gases soaring, the alternative supply chains and energy sources can not be constructed fast enough to completely solve the problems for a couple of years.

One of the important consequences of Europe’s energy crisis is that China’s chemical sector is rallying. Data shows that the sector jumped over 3.5 percent. Several other companies have accelerated their share prices.

If European or to be more specific, German chemical plants slow down or shut down their production due to an unaffordable and uncertain supply of energy, this would be advantageous for China. This means that the sun is rising from the east where the west is suffering from the rains.