The Jawaharlal Nehru University (JNU) is in talks with the authorities to set up a COVID health centre on its campus, officials said on Wednesday.

According to varsity officials, more than 300 members of the JNU community, including students, have been affected by the virus.

In an online briefing, Sudheer Pratap Singh, Dean of Students of the varsity, said there have been no reported cases of COVID in the last three days among students.

“We have lost some colleagues to the virus. We have gained victory over the virus to a large extent. A woman student had reported being unwell on May 15 but she went to her home and we checked on her. She is doing fine,” he said.

JNU vice-chancellor M Jagadesh Kumar said the Delhi government is supporting the initiative while Chintamani Mahapatra, Rector I of the varsity, said meetings are being held with the SDM. 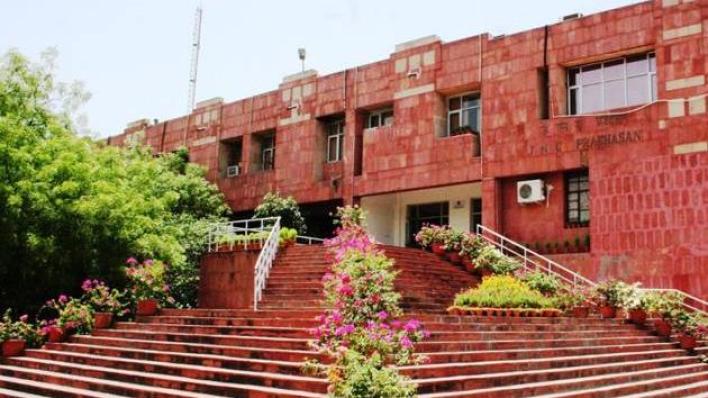 Officials said the centre will be for patients with mild symptoms.

Meanwhile, the varsity stressed that students’ grievances are being addressed.
“We are very aware of the challenging time. All the processes are online. The Academic Council had authorised the vice-chancellor to grant extensions in case students were facing issues in giving exams. The deans informed us and the cases were considered,” Kumar said.

Highlighting that the varsity has been “extremely lenient”, Mahapatra said registrations for the semester commenced on May 17 but students can inform them if they need assistance.

“Even last time, we did not impose any late fee for registering late. Students can write to us and inform us about their problems and they will be considered,” he added.
Singh said they are not allotting hostels to new students since it is not possible.
However, officials said that more than 600 experts are available via phone to counsel students round the clock.

“Not only students on campus but even outside campus have approached the counsellors for help. During this crisis, there were situations when the entire families were down with COVD, we ensured that food was provided to them from the college hostels. The COVID response team constituted by the varsity even worked at 2 am to find beds for patients,” he said.

Mahapatra said that the admission process has been delayed and is likely to commence when normalcy returns and the lockdown is lifted.

“All the processes were in place but then suddenly the second wave struck. The National Testing Agency, which conducts the entrance tests, has a small office and is also involved in conducting JEE and entrance exams, some of which have also been postponed,” he said.

Asked why JNU has not suspended classes like other varsities, Kumar said, “We have decentralised decision making. In the COVID-19 situation, some adjustments can be made. Majority of the students actually want to complete their academic requirements.
In isolated cases where they were unable to take classes and they informed us, their requests were accepted,” he added. 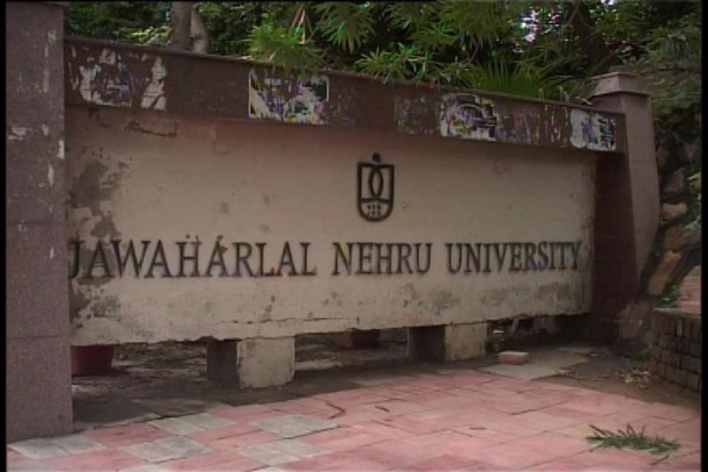 Cyclone Yass likely to hit WB, Odisha coast by May 27