The current Prime Minister of India, Narendra Modi, rose to power in 2015 with promises to completely eradicate the act of manual scavenging within the country by 2019. Despite being a little late, this move is hailed as a breakthrough when it comes to progressing towards automated scavenging becoming more common.

Various critics have branded it a move that comes in a little too late, as the highest number of deaths of sanitation workers within a year were reported in the year of 2019 – a total of one hundred fifteen workers passed away due to acts related to manual sanitation, a sixty percent jump from 2018. Over the entire five-year period, an estimated four hundred deaths have been due to unprotected, dangerous manual scavenging acts. 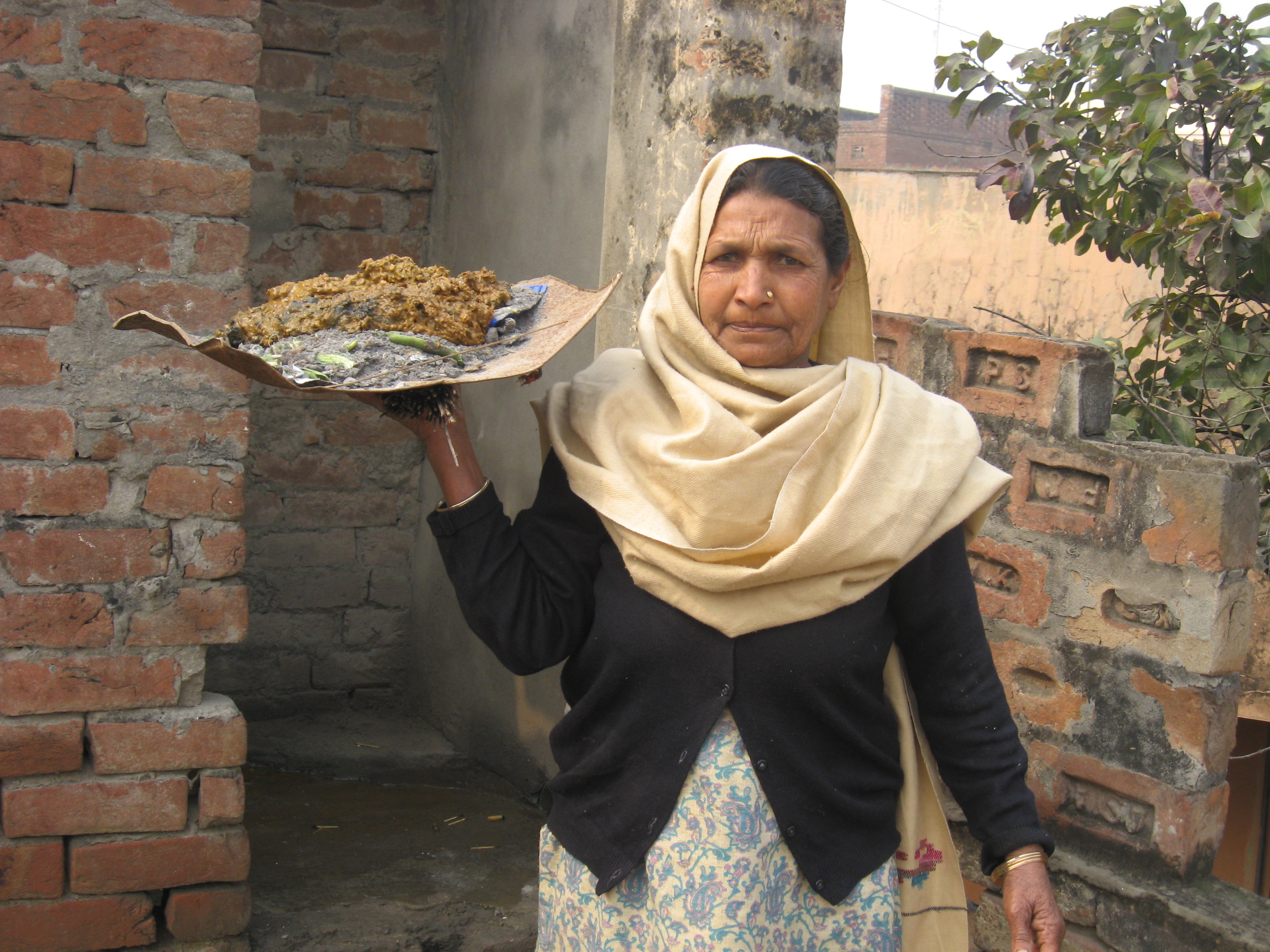 On Thursday the 19th of November, 2020, the India Government had launched a public challenge, the Safaimitra Surakhsha challenge (translation: the Scavenger Safety challenge) towards all states to mechanize and automate sewer cleaning and sewage disposal by April 2021; in case of an unavoidable emergency that requires human support, proper safety hazard protocols must be followed, and the kit for the same be provided to those entering the sewer tanks.

This challenge, among many other key measures, are being implemented by the Government to progress faster towards their aim to eliminate manual scavenging completely. The open challenge includes a total prize money of INR 52 crore, divided amongst various categories. The Secretary of Ministry of Housing and Urban Affairs, Durga Shanker Mishra, stated that “the actual on-ground assessment of participating cities will be conducted in May 2021 by an independent agency”, and that “the results will be declared on the 15th of August, 2021.” The date of results, of course, happens to be the country’s Independence Day – its seventy fifth, in fact. 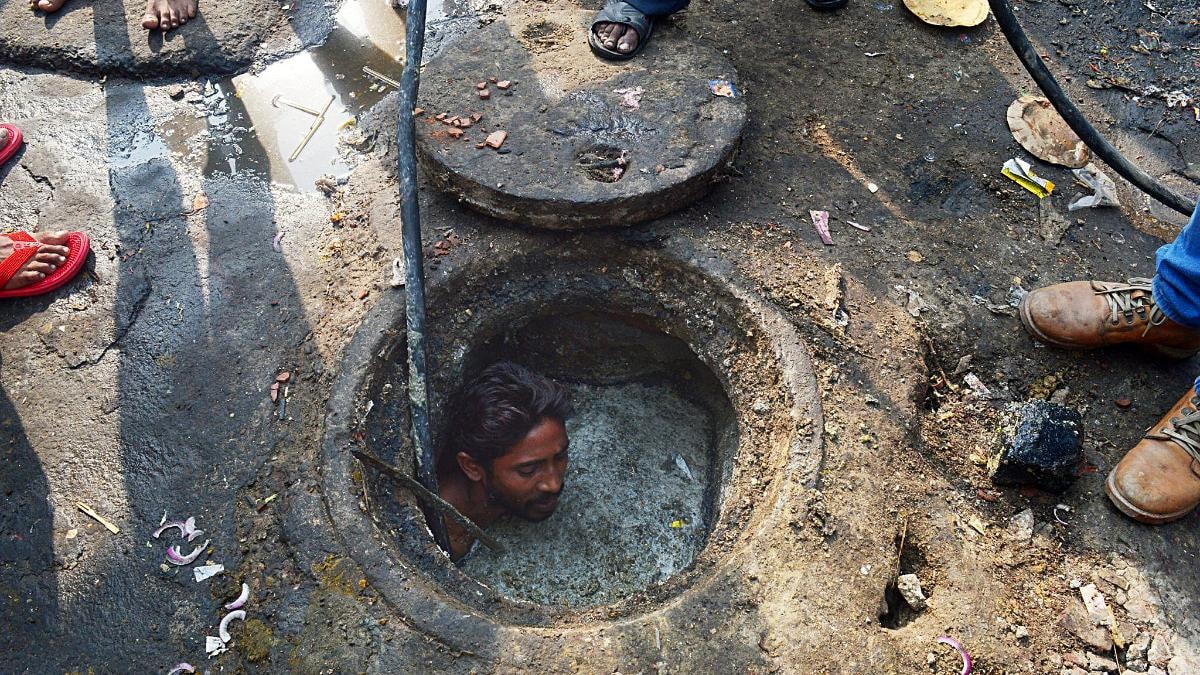 The Ministry of Social Justice and Empowerment, in tandem with the Ministry of Housing and Urban Affairs, has also pledged to bring amendments to the Prohibition of Employment of Manual Scavengers and Rehabilitation Act (PEMSRA) in order to be more efficient towards ending the practice of manual scavenging.

The Centre announced on World Toilet Day that the practice of manual scavenging is believed to have existed in the nation since the beginning of civilization, but will be accepted and marginalized no more. Union Minister Hardeep Singh Puri had reported to the Times of India that “[we] want the workers to own these machines so that these can be used by the municipalities where there is a requirement [sic].”

Lauded an historic move, Mishra had also commented that in official usage, the term “manhole” would gradually be replaced with “machine-hole” – a purely, but welcome, cosmetic change accompanying the real actions that are following the label as well.

“The PEMSR Act prohibits construction or maintenance of insanitary latrines, and employment and engagement of any person for manual scavenging or hazardous cleaning of septic tanks and sewer lines. Whoever, whether a person or an agency, contravenes the provisions of the act is punishable with imprisonment of up to five years or a fine up of to ₹5 lakh or both. Further, the Act says that a victim should report the offence within three months from the date of its occurrence.”