Let us first understand, what is Article 360.

Article 360 in the constitution of India is for imposing a nationwide financial emergency in India.

Financial Emergency (Article 360):
Article 360 states that if the President is satisfied that a situation has arisen whereby the financial stability or the credit of India or any part thereof is threatened, the President may declare a state of financial emergency.

During the period such Proclamation is in operation, the executive authority of the Union extends to the giving of directions to any State to observe such canons of financial propriety as may be specified in the directions, any such directions may also include:
A provision required the reduction of salaries and allowances of all or any class of person serving a State or the Union. 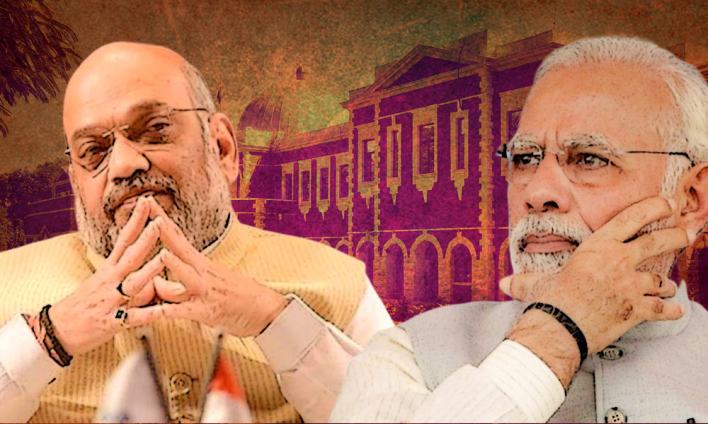 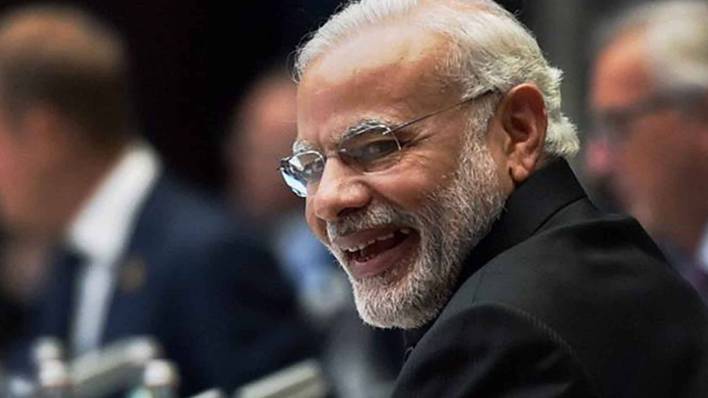 India had been going through one of the worst phases of the financial crisis in its 72 years of history, India’s top 3 rating agencies like Fitch, Moody’s and S&P have already reduced India’s growth GDP to the lowest marks much before corona. 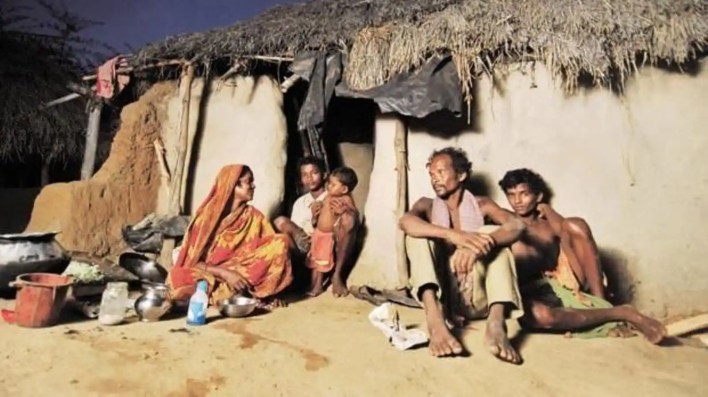 Now, this corona epidemic would have a long lasting & frightening effect on the Indian economy which might push India almost 70 years back similar to the partion era. Let’s connect the dots altogether.

1. The reserve bank of India has already made a war room with 90 people keeping an eye on the Indian economy which has never been done earlier in the entire history of the reserve bank.

3. Almost 80% of the Indian companies are asking their employees to work from home, many companies including go air & air india have asked their staff to go on unpaid leaves, most companies have also terminated several employees.

6. Corona cases in India at the time of writing this article has reached 415.

8. Several associated sectors also had a huge impact on their revenues like oil-petrol, security service industry and many others whose revenues are directly & indirectly dependent on the above sectors.

9. Coronavirus infection is spreading like fire and Indian agencies would not be able to control it in the near future, if by any chance, it enters into the fourth stage, which it is most likely to enter due to citizens ignorance, it would be the worst crisis in the entire history of Independent India.

10. Right now coronavirus is only among rich & elite who are able to handle the financial burdens & have multiple resources in terms of healthcare, work, financial savings and can still to self isolate & prevent it from spreading but Once it enters into people under Below Poverty Line, it would almost be impossible to control it and a large chunk of India’s revenue would be invested to handle the situation.

11. The reserve bank stored funds including the contingency funds & emergency funds have already depleted after RBI gave multiple chunks of large money to the current government.

12. Several Private & government banks in India have the highest NPA and loan defaulters doesn’t seem to be in any mood to be paying it off soon.

Connecting all the points from 1 to 13

One can easily understand that fighting coronavirus & controlling the economy of the country almost seems impossible for the current government.

We still hope for the best and wish all the luck to the government and its agencies to curb the situation. 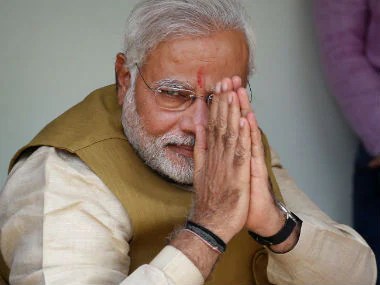 If no steps would be of any help to control the economy, Narendra Modi would have no option but to impose the financial emergency in India under Article 360 and the country would go in its worst and most dreaded recession of all times.