Behold, the Apple Watch. Many have borrowed heavily from Apple’s wearable, but few, if any, have done so as brazenly as Oppo. Sure Fitbit received some guff for the squircle hardware design of its Versa line, but it’s not useful to get too hung up on those vague similarities — there are, notably, relatively few geometrical options for hardware makers looking to move outside the traditional circle watch face.

But based on the press material, the Oppo Watch is — to put it gently — a dead ringer for the best-selling smartwatch. There are some key differences, of course. The first and biggest is the fact that the device runs Wear OS, Google’s oft-neglected wearable operating system. Also of note is the “dual curved screen,” which allows the watch face to monopolize more space on the device, with a 73% screen-to-body ratio on the 45mm version and 65% on the 41mm. 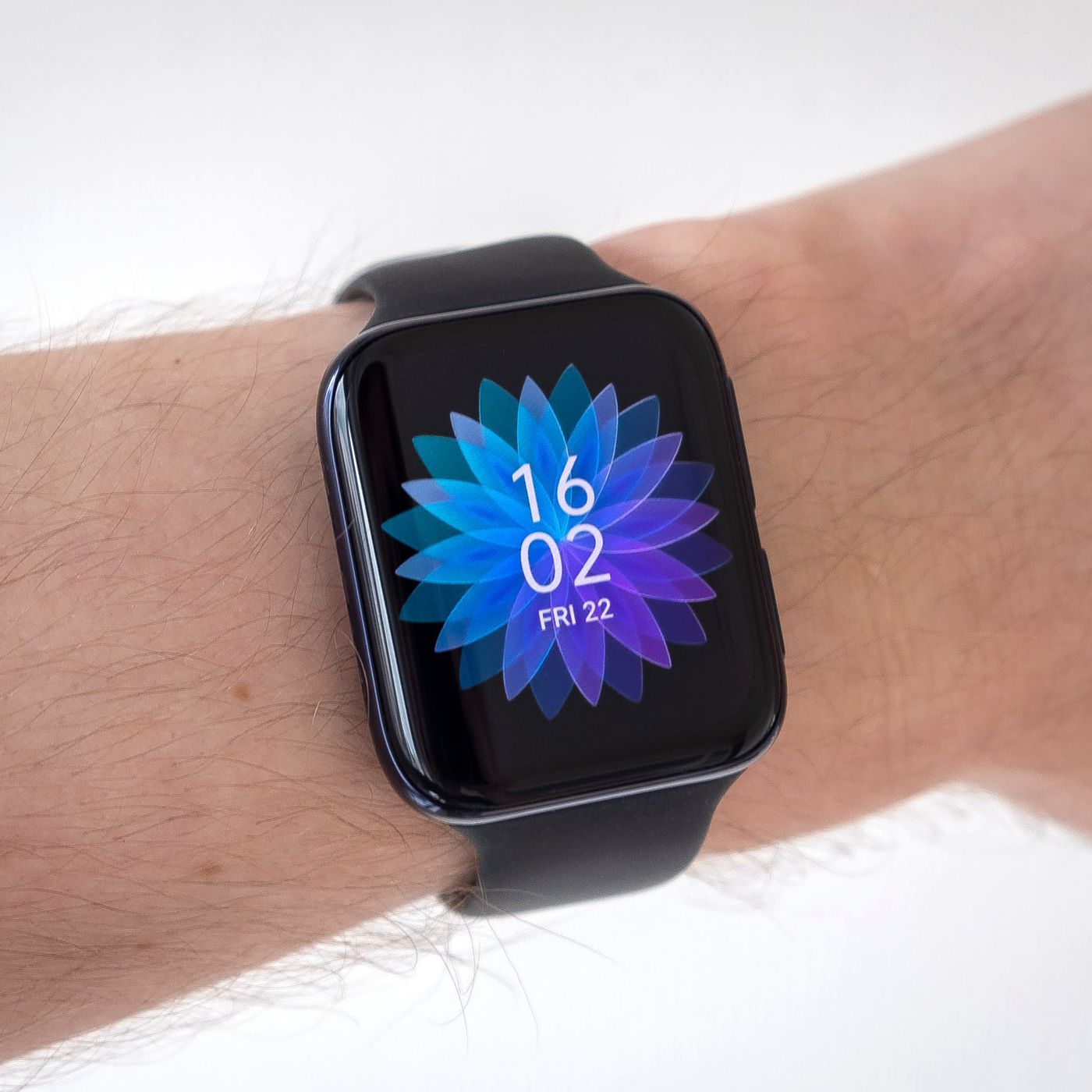 There’s a Wi-Fi and LTE version of the larger model, and both feature GPS+GLONASS tracking, along with heart-rate monitoring and sleep tracking. The battery is 430mAh on the big one and 300mAh on the smaller. The former should get around 36 hours of life on a charge, according to the company, charging back up to full capacity in about 75 minutes. There’s also a battery-saver mode that should keep it alive for a few weeks.

The watches are available starting today in select markets. If you’re in the market for a Wear OS watch, you have a lot of choices, all of which are significantly less likely to be mistaken for an Apple Watch.