What are “Off budget borrowings” and why is it an important part of the Budget 2021?

Finance Minister Ms. Nirmala Sitharaman ahead of her speech for the Budget of the fiscal year 2021-22 exclaimed how this budget would be a “never seen before budget” and we can’t help but agree with it because there have been a lot of indices of change from previous years, in lieu of revival of the economy after the worst contraction seen in more than a decade. Even though the growth path isn’t expected to be very sharp and the chances of a V shaped recovery seem a little grim at this point, any form of revival of the economy would be a sigh of relief looking at the current market and household conditions. 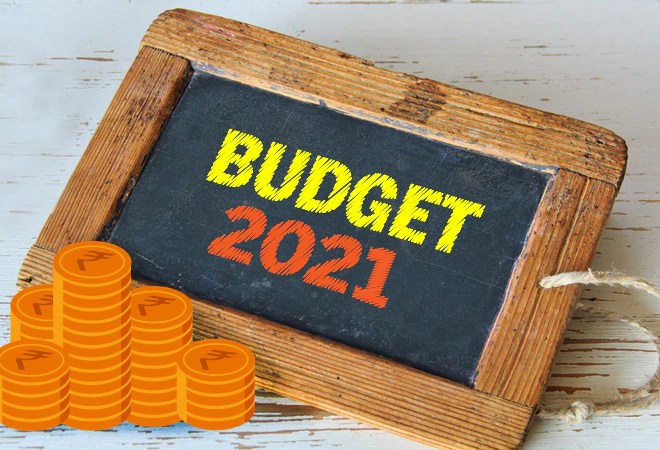 As is mentioned time and again, everybody becomes a Keynesian when the economy turns into a rabbit hole. Well, this is indeed a rabbit hole and we’ve all turned to the Keynesian approach, relying on the government to pitch in funds to take the economy out of this hole. One of the most important phenomena in this government contribution is the fiscal expenditure, as accounted at 9.5% in the year 2020-21, implying the government’s intention to not care about the debt GDP ratio or the credit rating right now and focusing on the economic revival, the road to which goes through more direct money pumped in by the government. The metric that explains the financial health of the economy, despite being this high, was received positively by the economists keeping in view the need of the hour. Despite the set target of 3.5%, the deficit shot up this high due to the COVID-19 pandemic’s impact on the economy- with low revenue flows, declined demand and recessing growth and the government’s stimulus to put the economy in a better position.
However, it is to be noted that the said percentage of 6.8 for the next financial year includes the off-budget borrowings, which usually aren’t counted for while calculation of the fiscal expenditure, even though they have a prominent fiscal impact. It is because this borrowing is not undertaken by the centre, but is done on their behalf- implying those borrowings are kept off the book but nevertheless have an impact on various parameters of the government funds. This includes the loans taken by public sector undertaking on Centre’s behalf or deferred payments of bills and loans by the centre. These borrowings, unlike the amount borrowed by the government from the market and the interest on it, aren’t a part of the fiscal deficit calculation usually, buy help the government to fulfil its expenditure needs.
The non-inclusion of off-budget borrowings in the budget but their speculative nature brought in a lot of questions for the government after the budget presentation of 2020-21 since the government only paid half the amount budgeted for food subsidy bill to the Food Corporation of India, while the other half was met through savings from National Small Savings Fund. Not just that, the public sector oil marketing companies (OMCs) were asked to pay for subsidised gas cylinders for Pradhan Mantri Ujjwala Yojna beneficiaries back in the day. This raised questions as to what the actual number of borrowings by the government was, so the economist could assess data and create models and solutions more accurately, while traders could correctly assess the country’s financial position. Given a large number of different sources for off-budget borrowing, the true debt becomes very difficult to calculate, giving the government a free pass to manipulate the record and thus, issues were raised about their non-transparent nature.
As a result, the government brought in transparency in off-budget borrowings and the numbers presented are thus, more accurate and reliable, since the government did away with the loans from the National Small Savings Fund to the Food Corporation of India (FCI). The government has thus claimed to pay off its arrears to the Food Corporation of India and other public sector undertakings that borrowed on government’s behalf, without the money being counted in the fiscal deficit calculation in the last year’s budget. This off-budget borrowing, which is now included in the deficit calculation of next year, was kept off the books from last year’s deficit calculation of 9.5%, an addition of which would take the amount close to over 10%. This event would have been a rarity, especially after the advent of Fiscal responsibility and Budget Management act, but again this pandemic in itself is a rare feat. This reminds me, there is no mention of the Fiscal responsibility and Budget Management Act in the budget 2021-22, leaving an interesting stone to uncover in the near future.
However, it is also to be noted that the extra-budgetary resources, which are predicted to fall to Rs 30,000 crore in the coming financial year, would increase the deficit amount to 6.9% for the next financial year. The finance minister in her speech for the budget of 2021-22 explained this transaction of off-budget borrowings as “Taking a step further in this direction, I propose to discontinue the NSSF loan to FCI for food subsidy,”.
Economists and experts see this inclusion as a step towards more transparency in the government’s fiscal accountability and would help ensure better policies and schemes keeping in view all the required parameters. However, if the amount of fiscal deficit for the next year despite being higher than expectations but also including the amount of the off-budget borrowing would be sufficient enough to stimulate the otherwise grim economy is yet to be seen.