When it comes to receiving International payments in India, PayPal has been the most favourite option. Whenever we talk about international online transactions, it comes instantly into our minds. It is mostly used by freelancers and businesses in India to collect payments from International clients.

It facilitates instantaneous transfers and the money gets credited quickly. But it is not alone in the digital ecosystem that’s witnessing a speedy expansion. Almost every consumer market is shifting its base online. For example, who could even imagine that Walmart would ever be replaced by Jeff Bezos’ Amazon as the largest retailer in the world? Every year, a considerable number of consumers are shifting to online payment mechanisms.

The space for online payment platforms is always expanding and the industry is continuously innovating. The dominating players of the online payment ecosystem are starting to experience threats from rival companies as there is plenty of room for its competitor services. Apart from Apple, Google and Samsung that have created similar platforms, several lesser-known substitutes are already available in the digital payment ecosystem.

In April, PayPal banned domestic transactions to and from India for several months which caught India by surprise. The California based company was founded in 1998 as a libertarian experiment by a group of tech geniuses, including Max Levchin, Peter Thiel and SpaceX owner Elon Musk.

By 2002, the company earned huge popularity and became the most common brand name in online money transactions and was acquired by eBay. In 2019, the total payment volume experienced a record of $712 billion. In 2018, the volume settled at $578 billion from $150 billion in 2012. The growth was significant in such a short period. However, PayPal is a long way from monopolizing the digital payments industry.

PayPal’s advantage is that it is a huge, multi-service payment platform, generally, other platforms are not as diverse. For example, Stripe is equipped for online businesses. Other rivals compete on several fronts, which includes Google Pay Send. Each of them has unique features, so the best replacement is based on the individual’s online transaction habits.

Similar to a coin having two sides, PayPal has a list of demerits. Some of the demerits cause vital problems to some businesses.

Firstly, PayPal offers many services without charging anything and others for a minimal charge. The fees imposed on non-PayPal payments often turn out to be highly expensive. For small sellers on e-commerce platforms, the transaction fees seem to become a huge burden to carry. This feature of PayPal is contradictory to its claim to help small businesses.

Secondly, due to security issues and terrorist attacks, the U.S. government has set strict regulations that limit the number of transactions through PayPal. Thus, any suspicious activity leads to the blocking of the account. False suspicions have been causing huge trouble to businesses as the accounts remain frozen until the investigation is completed.

Thirdly, the customer service of PayPal is exceptionally poor. It lacks transparency on its website and no helpline numbers are easily findable.

Fourthly, it lacks third-party arbitration. The accounts get frozen and PayPal regulations give it total control over the users’ funds as the arbitration process goes on. You have no other option left than to wait.

Lastly, the currency basket of PayPal is not broad enough. Though the company offers 23 currency types for payment, it minuses some vital currencies. The Indian Rupee is one example. On top of that, the currency conversion charge of PayPal is extremely high.

Here are five alternatives that offer a better transaction experience than PayPal. 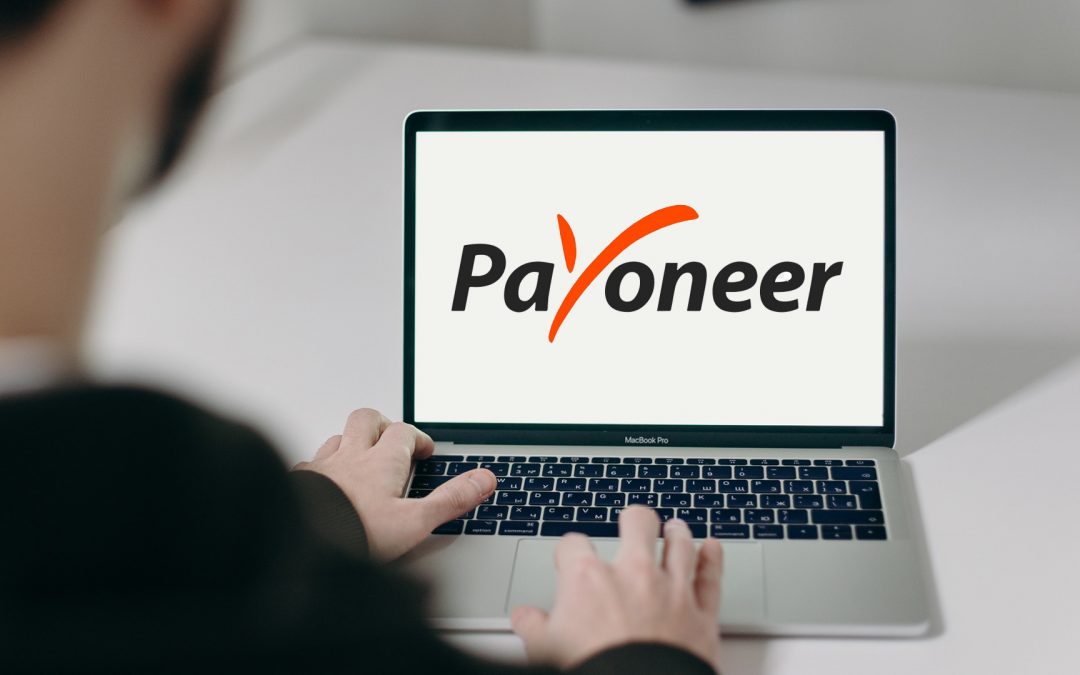 Payoneer is amongst the most popular digital platforms in the world. It started almost around the same time as PayPal and similarly operates in 200 plus countries. It offers two types of accounts. One that is free of charge and permits for money withdrawal directly into the user’s bank account and the other account demands a prepaid card that is available to users at a monthly charge of $29.95. It charges a nominal transaction fee of $1.50 for local bank transfers. Payoneer is a solid alternative to PayPal that offers a lot of features for both individuals and businesses. 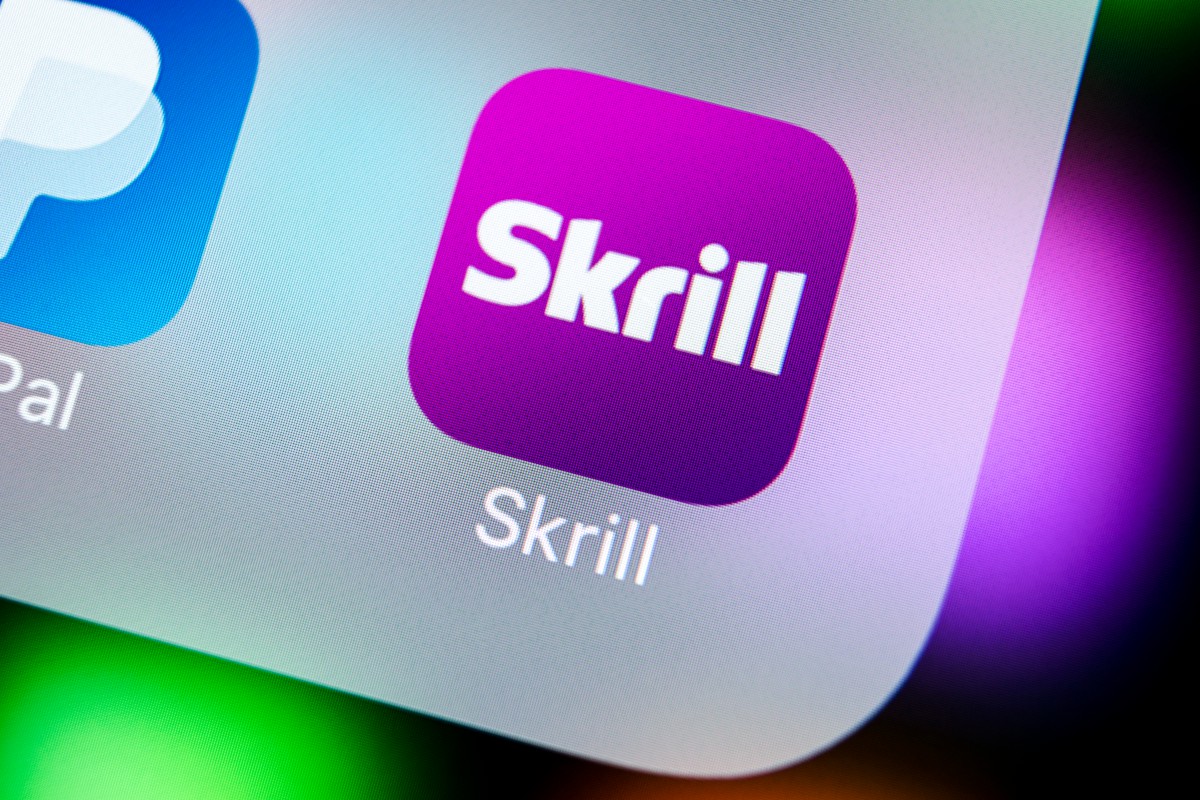 Skrill is a popular digital payment service and is a powerful competitor of PayPal. It provides a better transaction fee and exchange rate to its customers. Since the app has not yet reached the level of popularity achieved by PayPal, several merchants do not consider Skrill as a payment option. But the company has become a great substitute for PayPal among private users because of its zero withdrawal fees, free money transfer service and zero deposit fees. 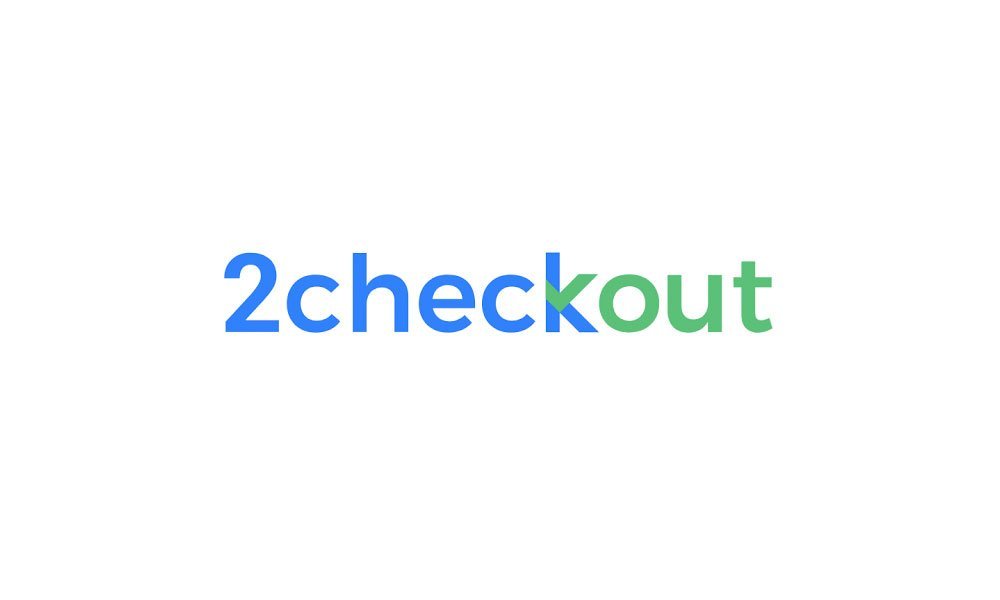 2Checkout is another strong contender to PayPal. 2Checkout is unique in letting its users choose from 87 currencies, 15 languages and 8 payment types. It accepts PayPal as one of its payment methods. The greatest disadvantage that 2Checkout offers is the average charge for currency conversion is as high as 2-5 per cent above the daily bank rate of exchange. On the other hand, it offers an advanced fraud protection functionality that protects its users from getting conned. This feature makes 2Checkout a significant alternative to PayPal. 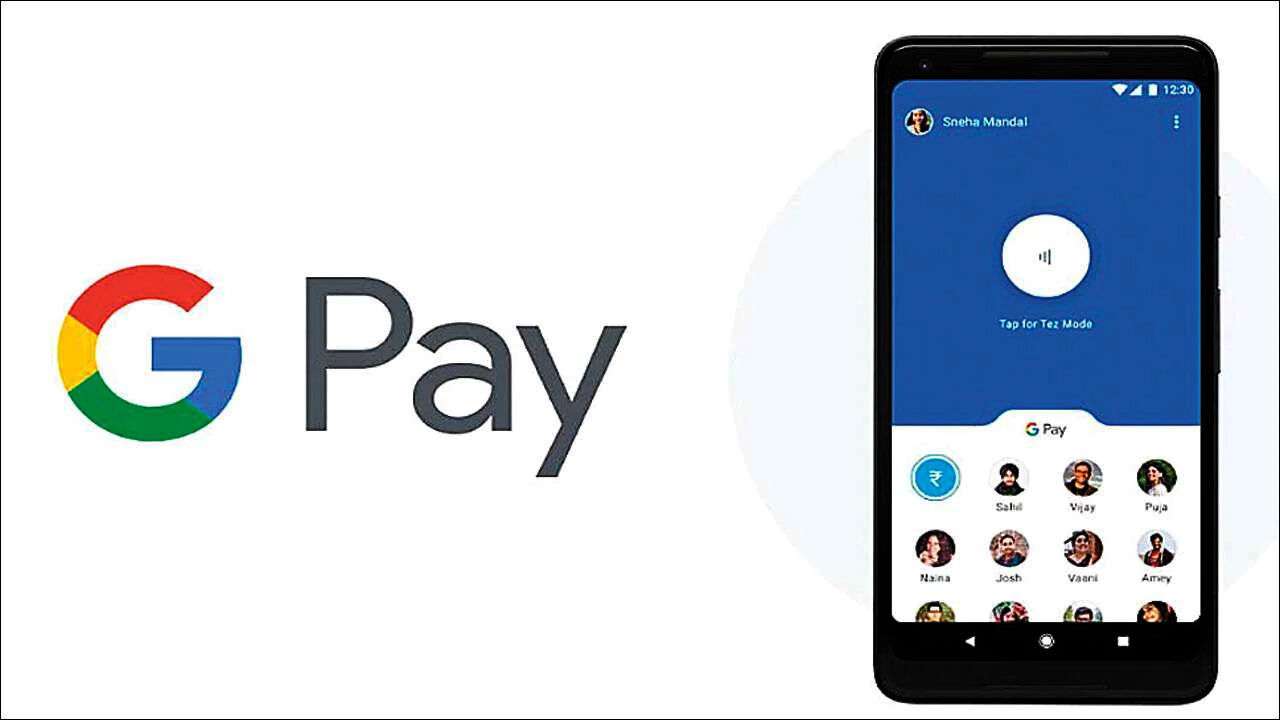 Google is one among the handful of companies that rule the digital world. Google Pay Send can attach transaction details to Gmail messages. Similar to PayPal, Google Pay Send is noteworthy for sending money to and from any place in the world for any reason. On top of that, Google Pay Send does not impose a tariff on debit transactions, but PayPal charges a hefty 2.9 per cent.

Moreover, there are no cancellation charges or setup fees for Google Pay Send, and it is available to both Apple and Android users. A significant advantage for Google Pay Send is the merchant function that permits for a diverse range of tools to operate your business and includes loyalty programs and other benefits. For businesses to be able to include a “Buy with Google” tab on their platforms, it makes a noteworthy difference. 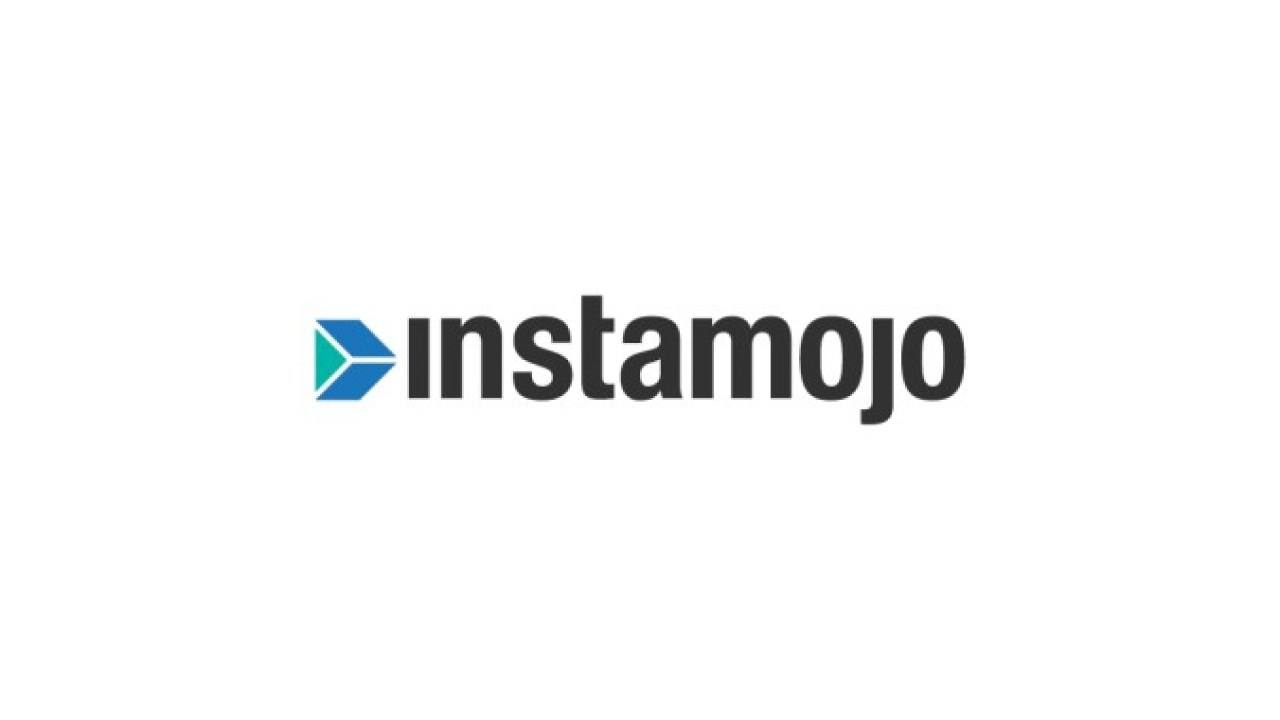 Homegrown transaction platform Instamojo is quickly climbing up the competition ladder. The Bangalore based online solution for receiving money is throwing strong challenges to its rivals. Their platform permits Indian freelancers and businesses to set up a payment gateway in a hassle-free way for their International clients simply by generating a link. It offers a wide range of payment methods such as Credit Cards, Debit Cards, Wallets and Indian payment solutions like UPI and Net Banking is also permitted in their gateway. Their fees when compared to PayPal, are lower and it offers better customer support.

Social security for informal sector workers- the only way for sustainable economic growth and the current need: registration portal by July 31.

The "inevitable" third wave of Corona: Is it for real, or merely a made-up myth?