Prime Minister Narendra Modi on Tuesday held a virtual summit with his British counterpart Boris Johnson with an aim to further bolster bilateral ties in a range of areas including healthcare and trade, as the UK Prime Minister announced GBP 1 billion worth of UK-India trade and investment.

According to a statement from Johnson’s office, “more than 6,500 new jobs will be created around the UK thanks to the one billion pounds of new UK-India trade and investment announced by the Prime Minister today.” 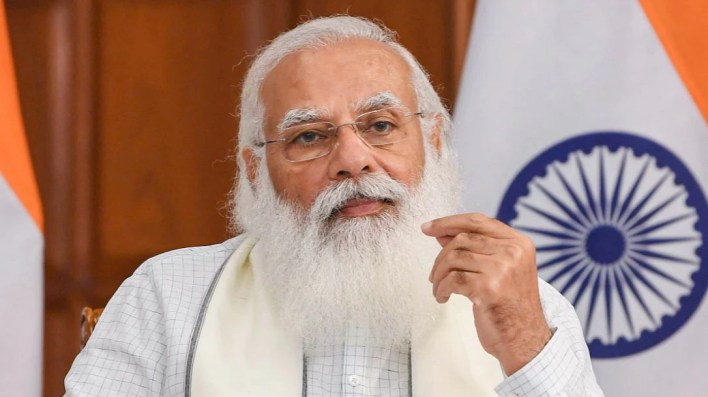 The package contains over 533 million pounds of new Indian investment into the UK, which is expected to create more than 6,000 jobs in vital and growing sectors such as health and technology, Downing Street said.

This includes a GBP 240 million investment by the Serum Institute of India (SII) in the UK into its vaccine business and a new sales office in the country, expected to generate new business worth over USD 1 billion, it added.

The two sides are also expected to unveil an ambitious 10-year roadmap to further broaden ties at the end of the summit. Ahead of the summit, the Ministry of External Affairs (MEA) on Sunday said the meet will be an important opportunity to elevate the multi-faceted strategic ties and enhance cooperation on regional and global issues of mutual interest.

“A comprehensive roadmap 2030 will be launched during the summit, which will pave the way for further expanding and deepening India-UK cooperation over the next decade across five key areas,” the MEA had said.

Johnson was scheduled to visit India late last month. But days before the visit, he called it off in view of the coronavirus pandemic.

See also  Modi government warns Justin Trudeau, Canada from refraining from commenting on its internal matters; on the former's comment on Farmers protest in the country 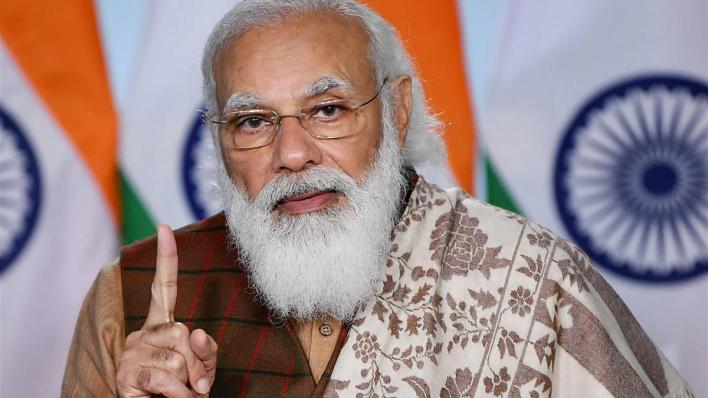 In January too, Johnson’s planned trip to India to participate in the Republic Day parade as the chief guest was cancelled following a surge in COVID-19 infections in the UK.

Jaishankar is currently on a four-day visit to the UK to attend a meeting of foreign ministers of G7 countries.

“A fruitful meeting this morning with Home Secretary @pritipatel. Signed the Migration and Mobility Partnership Agreement that would facilitate legal travel and encourage talent flows. The living bridge between India andthe UK will get stronger as a result,” he tweeted.

Yet another hospital tragedy leaves 24 in Karnataka dead

Is Narendra Modi Unable To Face Criticism? Many states already under lockdown or similar curbs But No Official Announcement From The Supreme Leader Of India