More than 1,500 PSA (Pressure Swing Adsorption) oxygen plants are coming up across the country, the government said on Friday as Prime Minister Narendra Modi reviewed the progress of augmentation and availability of the life-saving gas

The Prime Minister’s Office (PMO), in a statement, said Modi asked officials to ensure that these plants are made functional at the earliest and also told them to work closely with state governments in this regard 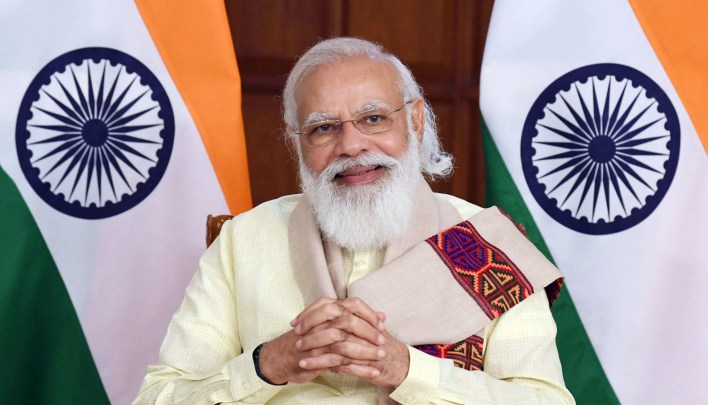 These upcoming oxygen plants include those being built with the contribution from the PM CARES fund as well as from various ministries and PSUs, it said

PSA oxygen plants contributed by the PM CARES fund are coming up in all states and districts of the country, and Modi was told that they will support more than 4 lakh oxygenated beds once functional, the PMO said. 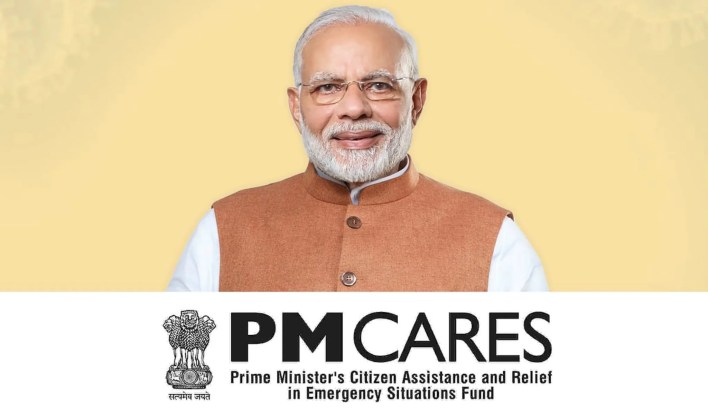 The prime minister was informed by officials that a training module prepared by experts is in place, and they are targeting training of around 8,000 people across the country

He was informed by officials that a pilot exercise is being done using IoT for monitoring the performance of the oxygen plants, the PMO said. 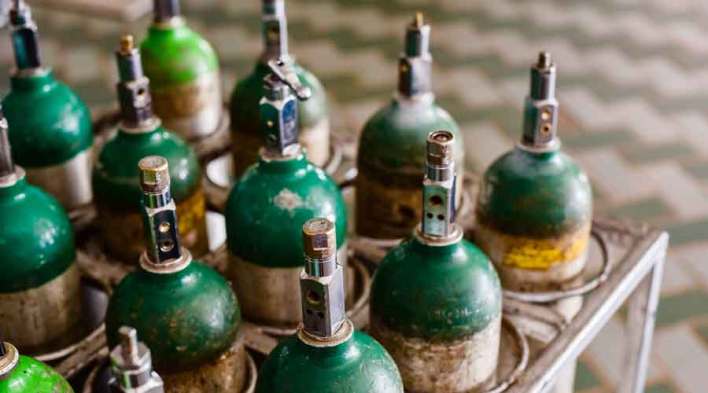 Officials also informed the prime minister that they are in regular touch with officers from state governments regarding fast-tracking the oxygen plants, it said

With many places complaining of oxygen shortage in hospitals during the peak of the second COVID-19 wave in April-May, the Union government has been taking measures in coordination with states to boost the production and supply of the life-saving gas

Modi has been holding a number of meetings in this regard amid apprehensions of a third wave of the pandemic.