QATAR NATIONAL BANK SAQ, headquartered in Doha, Qatar, is a Qatari multinational commercial bank. It was established in 1964 and now has subsidiaries and associates in 31 countries across three continents. The bank is owned equally by the Qatar Investment Authority and members of the public. 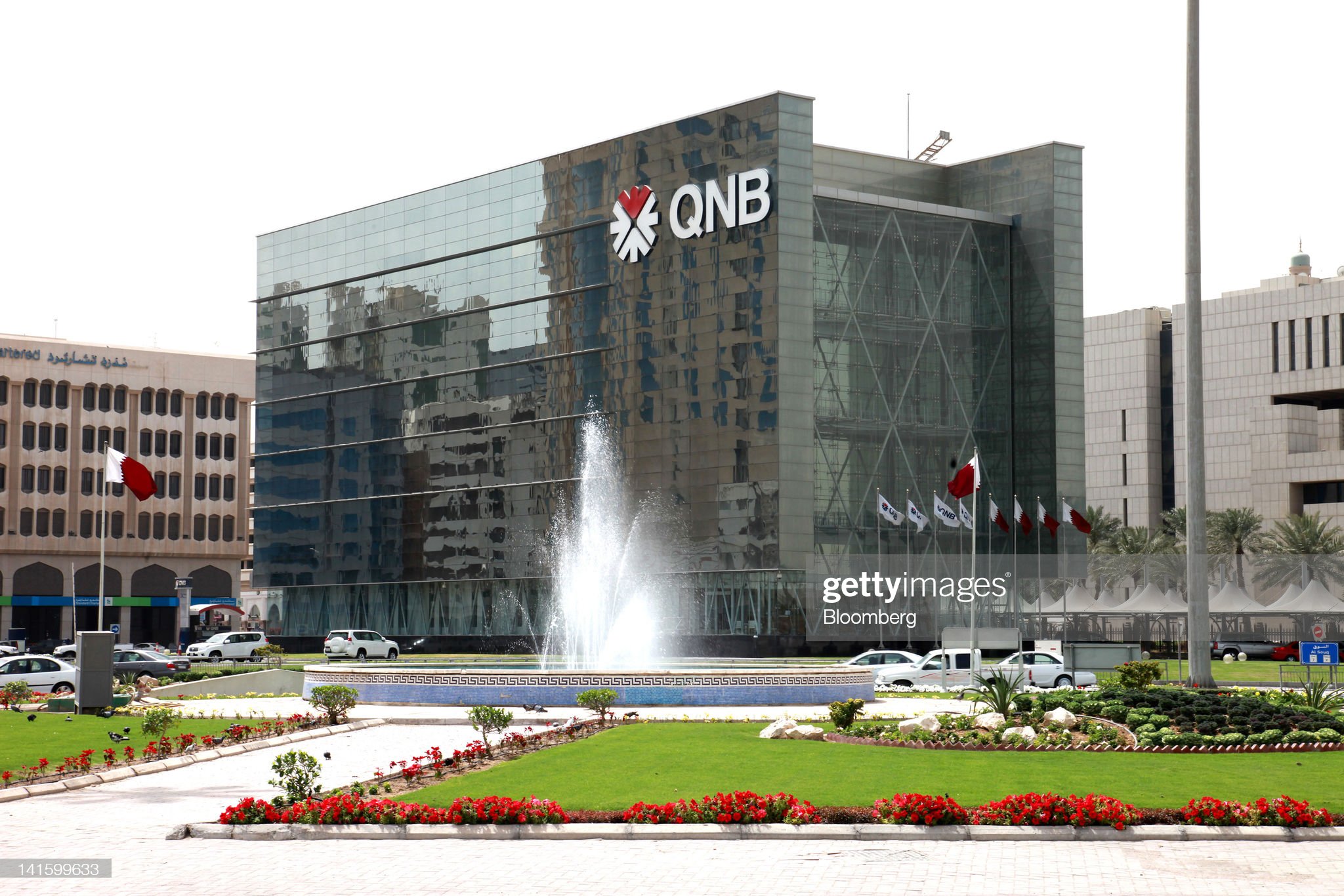 On June 6, 1964, QNB was established as the country’s first domestically owned commercial bank. In its first year, it had 35 employees and was based in a government-owned building in Doha, Qatar’s capital city. The Indian rupee and the British pound were the two currencies in use at the time. As Qatar’s population grew throughout the century, QNB began to open branches in other parts of the country.