The Indian rupee, which emerged as Asia’s worst performer in 2022, will face extended losses in the next fiscal year. The analysis has been made by a top private bank.

Neeraj Gambhir, the group executive for treasury markets and wholesale banking at Axis Bank, has stated that a substantially weaker current account deficit in the next fiscal year will create pressure on the rupee.
India has not seen a meaningful reversal of the capital outflows it experienced for the best part of 2023.

The value of the rupee has decreased by 10 percent from the previous year. This has been due to the increasing valuation of the dollar because of the Federal Reserve’s aggressive monetary policy tightening, followed by India’s declining external finances.

The Reserve Bank of India will collect any inflows to boost its foreign exchange reserve. The move may work against the rupee, according to Gambhir. 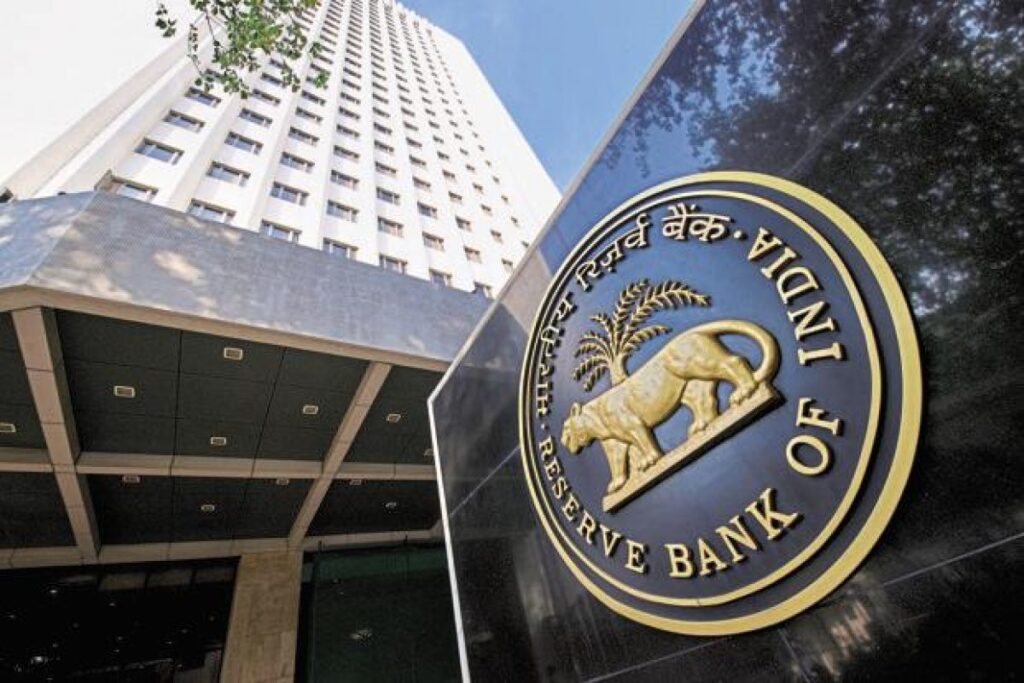 RBI has utilized a fairly large amount of reserves since the previous year to manage the rate of depreciation of the Indian currency. The flow back of liquidity from the markets will assist in building back the depleting forex reserves.

The depreciation in the valuation of the Indian currency will not be as significant but will account for a 2 to 3 percent drop in the fiscal year on April 1. The Indian rupee finished on a low note by declining 11.07 percent against the U.S. dollar falling from 74.46 per USD to the present position of 82.71 per USD. For most of last year, the rupee received attention for hitting new lows.

After first surpassing the benchmark level of 80 per dollar on July 14 and maintaining a record to reach its lowest point of 83.26 per dollar on October 19, the currency’s value has been continuously declining since January.

The Indian Rupee has experienced a loss in the 11 months of 2022 with September experiencing the largest monthly loss of 2.54 percent. On the other hand, January has experienced the smallest drop of 0.08 percent.
The rupee has only stated its only monthly gain of 1.70 percent in November because of the large drop in the crude prices, followed by a strong return by the FPIs and a decline in the US inflation in October. Other than the rupee, many other currencies have depreciated by 5 to 11 percent in 2022 relative to the dollar. The British pound experienced its worst low in 2022 since the Brexit referendum in 2016.
The euro has reached parity against the Us dollar for the first time in the last twenty years.

Looking back on the rupee’s fall, it started when the Russia-Ukraine conflict led to the rise in commodity prices to record highs which imposed pressure on the rupee.

The US Fed started increasing the interest rates in march, adding to the challenges.

The relentless increase in the valuation of dollars has caused the dollar index to increase rapidly to 19.56 percent to hit a twenty-year high of 114.77 in September, although it has lost ground and reached the corrected level of 9.80 percent.

Investors seeking greater yields than they can find elsewhere in the globe were drawn to the US government bonds as a result of the US Fed’s ongoing rate increases.

The Reserve Bank of India has taken every possible measure to defend Rupee. This has caused the central bank to utilize its foreign exchange reserves at a faster pace than the tantrum in 2013.

Previously, RBI introduced a rupee settlement system in July for international trade to save the forex reserves and halt the plummeting domestic currency. There were many other measures introduced, including an increase in the overseas borrowing limit for companies and the removal of the cap on the interest rates that the lenders can offer on foreign deposits by the NRIs.

Zerodha's net profit doubles in FY22; here's what the founder has to say

America is investing billions to protect its supply of chips, which are the new oil.