The Reserve Bank of India’s (RBI) Shaktikanta Das stated on Wednesday that the Insolvency and Bankruptcy Code (IBC) should not be viewed as a recovery tool but rather as a means of swiftly resolving disputes.  Das, who was addressing an audience in Mumbai, said that the IBC shouldn’t be seen as a recovery instrument. It must be viewed from the right perspective. Recovery is crucial. It is crucial to refer to IBC correctly. Right now, rapid stress management and early stress detection are priorities. 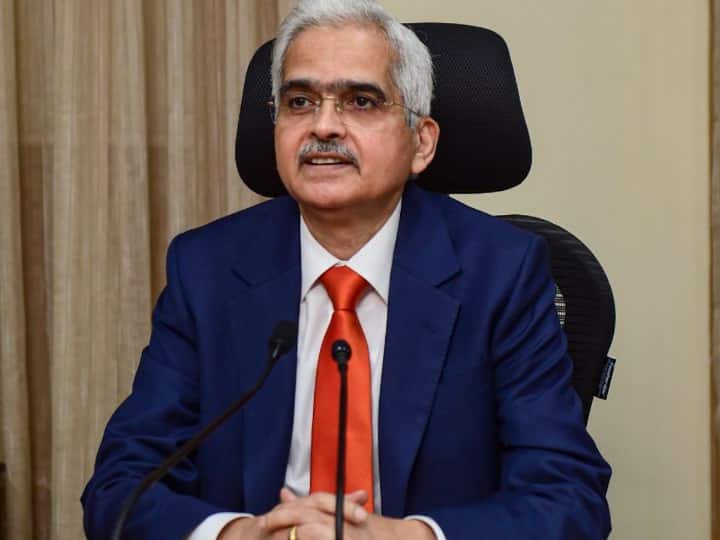 The IBC was established in 2016 to hasten the settlement of banks’ non-performing assets. (NPAs). The provisions of the IBC’s corporate insolvency resolution procedure became effective in December 2016. The objective was to expedite and streamline the bankruptcy process while ensuring equitable dialogue between the borrower and creditors. The findings show that the recovery rates for IBC patients have been appalling. According to figures released by the Insolvency and Bankruptcy Board of India, as of March 31, more distressed businesses were liquidated under bankruptcy law than were salvaged (IBBI).

In contrast to 14% of corporate bankruptcy procedures that concluded in a decision plan, 47% of those between December 2016 and March 2022 resulted in liquidation, according to IBBI data. Up until March, just 3,406 of the 5,258 corporate bankruptcy proceedings that were initiated under the law had been successfully concluded. In up to 1,609 of the closed cases, a liquidation order was issued, and 480 settlement requests were accepted. Furthermore, as of December 2021, the best 457 occurrences have generated decision plans.

The governor also emphasized that while the country would see several states have elections in the coming months and the major one, the Lok Sabha election, in 2024, elections were not given priority while formulating the monetary policy.  He said that in addressing the problem of inflation, the government and the RBI had a “coordinated strategy. “One thing I can be clear about is that the fact that elections are approaching is not at all a factor for monetary policy decisions,” Das said, adding that the goal of the strategy was to reduce inflation. 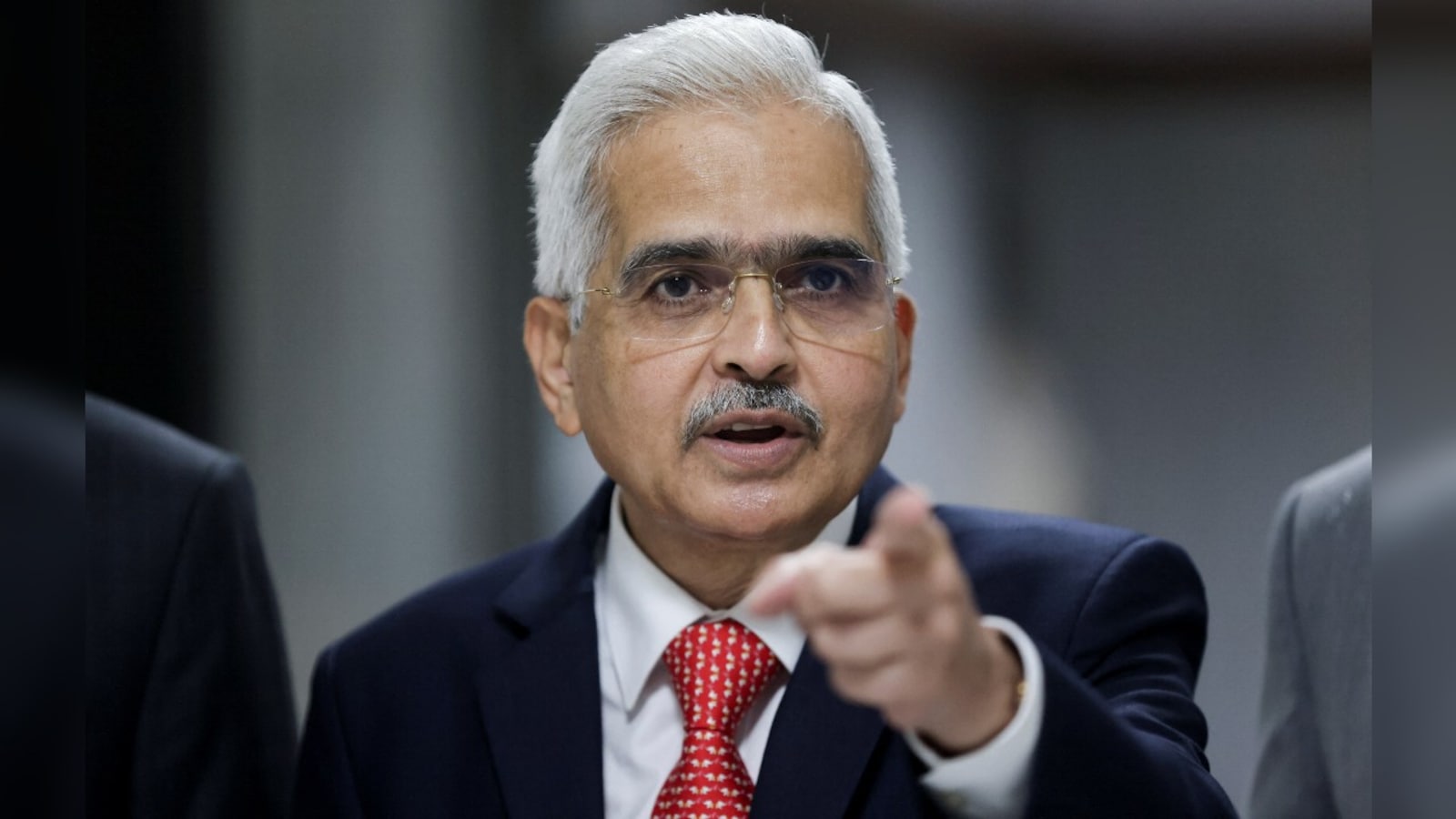 Is the government manipulating the IBC strategically?

The resolution of cases governed by the Insolvency and Bankruptcy Code (IBC) is taking longer. In 2017–18, the resolution took an average of 230 days. The duration of the current fiscal year, which continues through September 2022, has been increased to 679 days. In addition, 64% of bankruptcy cases have been pending for more than 270 days.

As a result, the IBC seems to be losing its appeal, but the government doesn’t seem eager to make the legislation easier to understand. A statement was made in answer to a question during the last session of parliament that no plan to reduce IBC procedural delays was presently being discussed. Similarly, the government has rejected any faster real estate transaction resolution process. However, it appears that the government is aggressively addressing strained assets through its expanded arms.

In a similar vein, the Central Government informs financial service providers to initiate bankruptcy proceedings; at the moment, this is only done through a referral from the RBI.  The invisible hand is at work to resolve NBFCs subject to IBC, even if it is not the optimal strategy; for instance, DHFL has been effectively resolved, although SREI and Reliance Capital are still bankrupt.  One of the bidders for SREI is NARCL.

Surprisingly, following the introduction of Bad Bank, the National Company Law Tribunal (NCLT) benches have been understaffed. Due to a lack of judges, there have been delays, which has led to banks abandoning the IBC in favor of NARCL. Furthermore, in October of this year, the RBI announced a regulatory framework for asset reconstruction companies (ARCs). After the proposal has been reviewed by an independent advisory committee and the board of directors, the framework permits ARCs to pay dues to borrowers. Surprisingly, compliance with Section 29A of the IBC is not required for settlement with the borrower. Borrower dues can also be settled under the NARCL Memorandum of Association. It will be necessary to wait and see if any fascinating towns are on the horizon.

One of the Centre’s first interventions in the resolution process was the establishment of the SWAMIH Investment Fund to provide last-mile funding for stalled affordable and middle-income housing projects, including those that had been declared non-performing assets or were pending insolvency proceedings before the NCLT.

The example of strained electricity assets strengthens the case. In 2018, the Parliamentary Standing Committee on Energy recognized 34 strained projects with a total capacity of 38,870 MW. Currently, ten projects totaling 9,230MW are being liquidated. As a result, NTPC recently acquired Jhabua Power Plant in a joint venture with other secured lenders, the largest of which being Power Finance Corporation (PFC). Similarly, Lanco Amarkantak, a consortium of PFC, REC, SJVN, and Damodar Valley Corporation, may outbid a huge conglomerate like Adani, a corporation that has helped settle five projects totaling 7,670 MW.

In addition, in August ’22, the PFC and REC Boards approved the formation of a 50:50 Power Asset Management Company to take over, run, repair, and develop strained power facilities.  Public sector corporations are also involved in restructuring strained power assets outside of IBC. Suzlon, for example, has recently undergone two rounds of restructuring, the second of which was a refinancing of SBI-led consortium loans by REC and Indian Renewable Energy Development Agency Limited.

This brings us to the National Bank for Financing Infrastructure and Development (NBFID), another government organization that may be involved in the future. Takeover or refinancing of current loans issued by a lender for infrastructure projects is one of the many activities performed by NBFID. Another reason is to invest in a project or organization whose main objective is to raise money for infrastructure projects. The last sentence resembles the SREI object clause! Because there is no restriction on NBFID taking over or refinancing existing stressed loans, it may enter this market. Last but not least, IBBI has approved the use of an Insolvency Professional Entity (IPE) as an insolvency professional (IP). Before now, IPs could only be people. As a result, a subsidiary of a public sector company having 49% ownership in the PSE and 51% holding in other individual IPs have the ability to function as an IP.

States' financial positions must be checked just as carefully as the Center's.

Prachanda sworn in as PM: New tie-ups in Nepal, concern in India