India’s forex reserves are again back in their losing trend after it has experienced a massive jump since September 2021.

The foreign exchange reserves of Asia’s third-largest economy declined by 529.99 billion USD for the week ending on November 4. The data has been shown by the Reserve bank of India.

The previous week has marked a significant hike in the foreign exchange reserves adding 6.56 billion USD to 531.08 billion USD.

The sharp surge has contributed to the softer dollar and change in the central bank’s forward book, the constant effort made by the central bank to restrict the rupee’s downfall, and the valuation impact which has resulted in the decline of the forex reserves significantly. 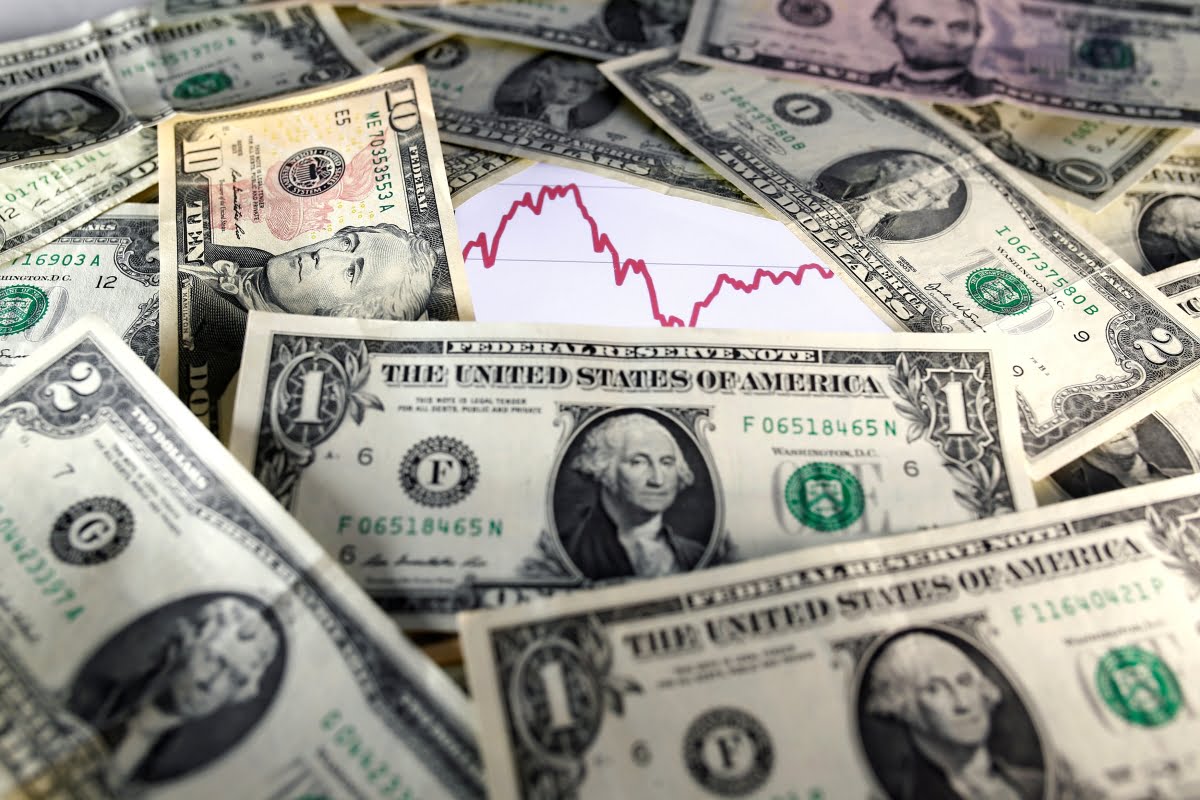 The spot foreign exchange reserves declined from 607 billion USD at the end of March and recorded the highest with the fall of the reserves by 642.45 billion USD in September last year.

The foreign exchange reserves have shown a downfall for 12 weeks out of the total of 14 weeks.

However, the forex reserves became lucky because of the gains in the gold reserves that were visualized in the week ending on October 7. The event has lifted the foreign exchange reserves by 204 million USD.

Currently, the fall in the foreign exchange reserves can be attributed to the decline in the foreign currency assets (FCA) which is the major component of the overall forex reserves. This has been stated in the Weekly Statistical Supplement released by RBI.

Foreign currency assets declined by 120 million USD to 470.73 billion for the week which ended on November 4.

The Gold reserves experienced a downward trend which fell from 705 million USD to 37.06 billion USD.

FCA includes the impact of appreciation or depreciation of non-US currencies like the euros, pounds, and yen held in the foreign exchange reserves.

The week ending on November 4 experienced the least change in the rupee as compared to the Chinese yuan’s rally has helped the local unit to recover from the losses that took place in the previous week.

To prevent the rupee’s record fall, the Reserve Bank of India has now burnt 112 billion USD from its forex reserves which resulted in excess concerns on this topic as well.

The Central bank has resulted in two-thirds of the decline in valuation effects.

In response to the depletion of the forex reserves, the chief economic advisor V. Anantha Nageswaran has mentioned that the RBI should allow the rupee to weaken gradually and use the forex reserves judiciously.

The increasing dollar values followed by accelerating rates of interest imposed by the US Government, collapsing global economy and alarming geopolitics have resulted in the fall of the global currencies.

There were many interventions by the Central banks to prevent the fall of their local currencies that have resulted in the decline of the global forex reserves by 1 trillion USD or 7.8 percent this year accounting for 12 trillion USD.

This is the largest decline visualized since Bloomberg started to compile the data in 2003.

Despite the challenges, Reserve Bank of India’s Governor Shaktikanta Das has assured in the previous month that the central bank’s forex reserves umbrella has continued to remain stronger despite the uncertainty overlapping in the global markets. He has further mentioned that the RBI has been constantly interfering in the forex market based on the continuous assessment of the current situation.

In addition, Shaktikanta Das has stated that 67 percent of the decline in the forex reserves that started on April 1 is due to the changes in valuation taking place due to the increase in the valuation of the dollar. He also stated that the foreign exchange reserves will increase by US$4.6 billion for the fiscal year 2022–2023 on a balance of payments basis. 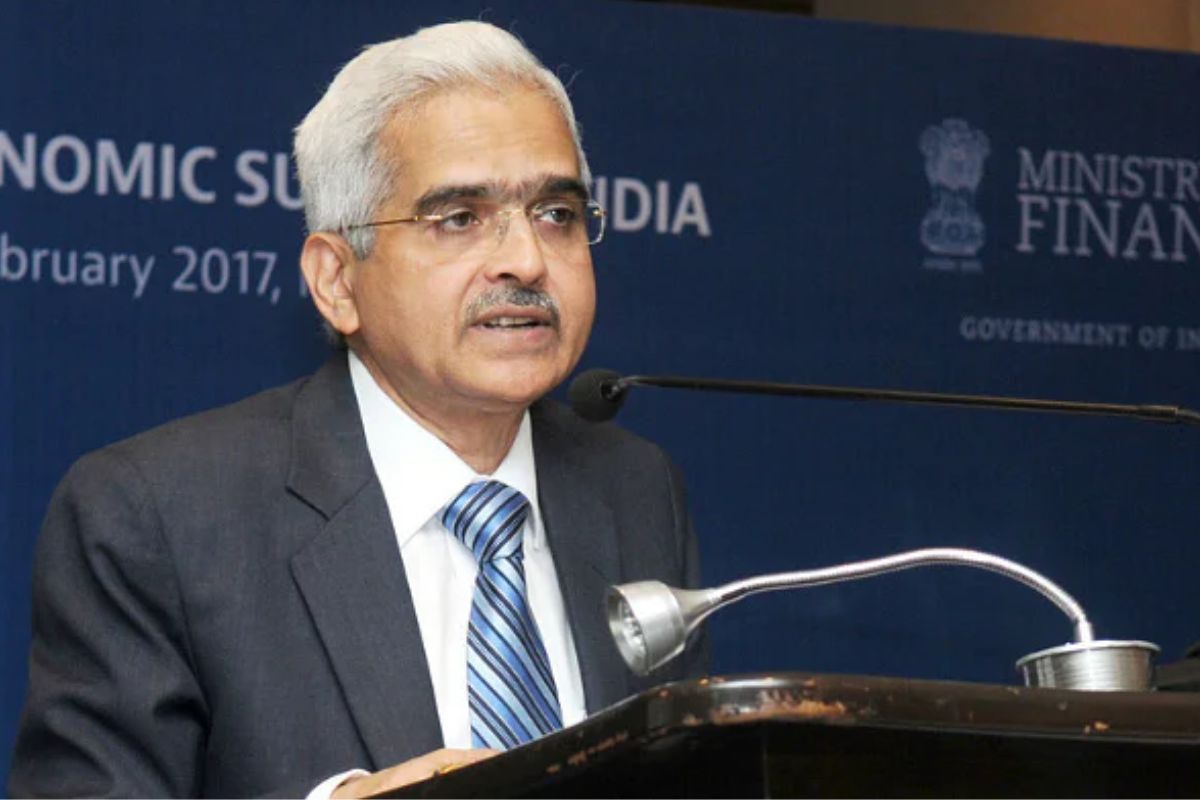 The Fitch Ratings taken during the previous week showed that the Reserve cover remained strong at 8.9 months of imports during September. The value has been founded to be higher than the situation in 2013 when the reserve cover stood at about 6,5 months and resulted in the authorities utilizing the forex reserves to calm down the external stressful situation.

The worst case scenario will cause the rapid decline of the forex reserves by 510 billion USD if the present deficit accounts for 4 percent during fiscal year 23. The data has been estimated by IDFC First Bank.

Despite this, India would be in a better position than the circumstances it was placed on May 2013 when the reserves were less than 300 billion USD.

The importance of forex reserves to the economy of the nation cannot be overstated. It guarantees to back for and preserves confidence in the monetary and exchange rate management strategies.

It offers the ability to intervene in support of the country’s or union’s currency and reduces external vulnerability brought on by the recession and the dominating economy’s monetary tightening measures.

When borrowing is difficult during a crisis, foreign reserves help to absorb stocks.

Since September 2021, when the value of its foreign reserves was held at a record high of 642.45 billion USD, it has decreased by 110 billion USD.

Europe anticipates a recession as its economic struggle.